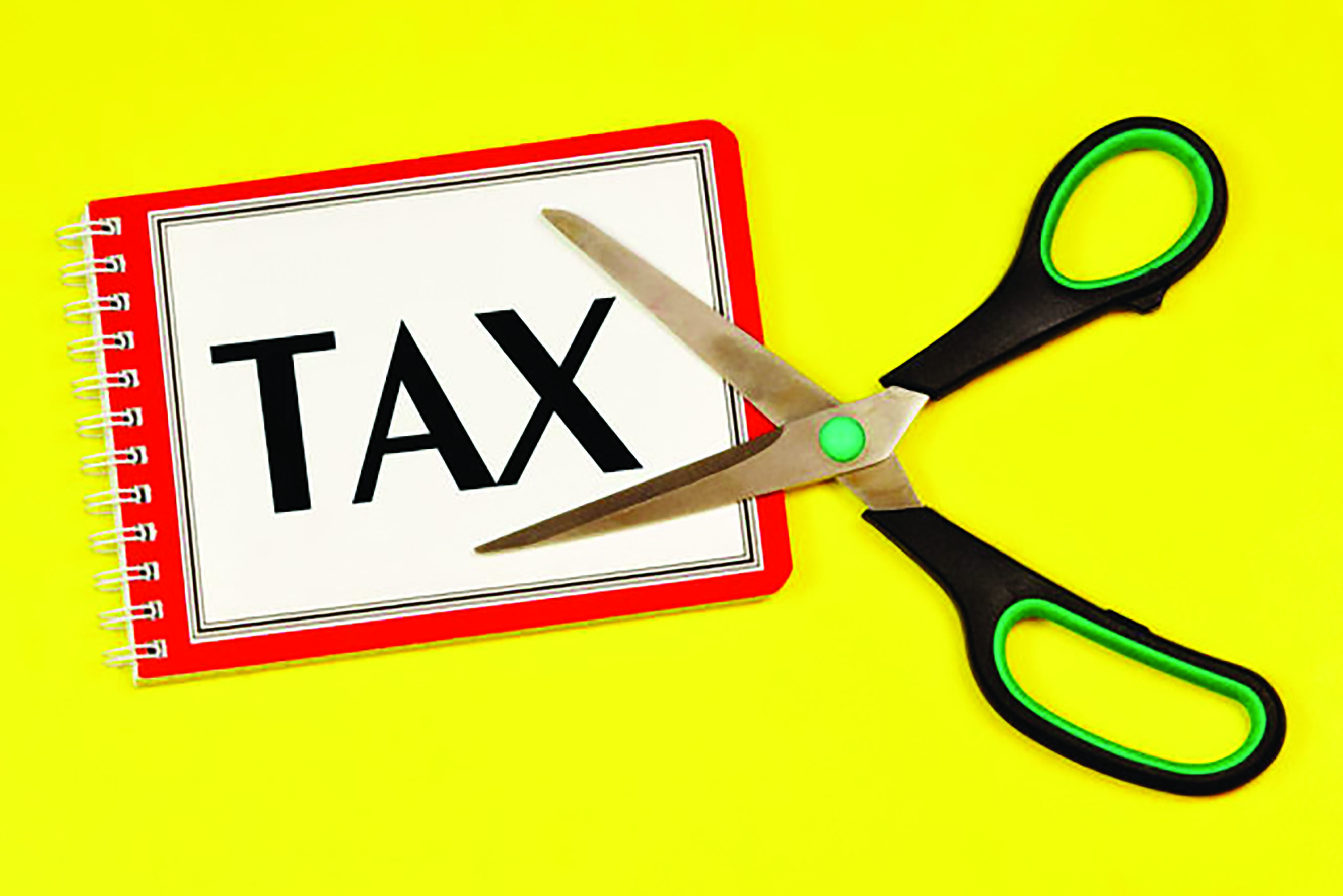 California lawmakers have approved Assembly Bill (AB) 80 legislation spearheaded by Assemblymember Autumn Burke (D-Inglewood). The legislation will give a $6.2 billion tax cut to small businesses across the state that received loans under the federal government’s Paycheck Protection Program (PPP).

California lawmakers approved the bill, they say, to safeguard the financial future of small businesses as a supplement to the American Families Plan proposed by President Joe Biden in March this year. AB 80, signed by Gov. Gavin Newsom protects small businesses that received PPP loans from the federal government by ensuring that the loans will not count as taxable income. Expenses covered by the federal funds are also tax deductible under this legislation.

State legislators passed a unanimous vote on the tax, “marking it as one of largest tax cuts in state history,” Burke said on Facebook.

“My bill will provide assistance to businesses who were financially harmed during the COVID-19 pandemic by allowing them to deduct all expenses paid for using forgiven PPP loans,” she said.

Small businesses play a key role in the economic recovery of the state especially since the state plans to reopen on June 15 this year.

“California’s small businesses have been hampered and hammered by this pandemic, and we are using every tool at our disposal to help them stay afloat,” Gov. Newsom said.

Also, “This small business tax relief is exactly what is needed to keep businesses open so they can continue paying their employees,” he said.

Maria Salinas, the president of the Los Angeles Chamber of Commerce, supported the state’s efforts to allow major tax cuts for small businesses that employ people from Black and Brown communities.

“We know that small businesses are what fuels the economy not only in Los Angeles but across the state of California and across this country,” said Salinas.

Despite small businesses receiving PPP loans to soften the financial blow of the pandemic, the tax bill also aims to remedy, “the tax burden that we saw in the differences between the federal and the state,” said Salinas.

According to state officials, in addition to the tax bill, California also legislated $2.5 billion in relief funds to support small businesses across the state earlier this year. Eligible businesses can receive grants up to $25,000 to make up for financial loss incurred during the COVID-19 pandemic.

The tax relief bill comes at a critical moment in Gov. Newsom’s time in office as state officials prepare for recall efforts his Republican opponents initiated.

But the Governor remained optimistic.

“We’re going to defeat the recall,” he said.

Despite the optimism, the state has validated over 1.6 million signatures exceeding the number of signatures required for California to move forward with a re-election.

“We’re going to focus on getting people back to work,” said Gov. Newsom.

According to the California Association of Clerks and Elections Officials, a bipartisan government agency, a reelection could cost the state $400 million based on previous election data and the current economic factors.

Dr. Shirley Weber, the California Secretary of State, is leading efforts to prevent the projected fiscal setback expected to be triggered by the prospective re-election. According to the Secretary of State’s office, there is an allocated time period for people to withdraw their signatures from recall petitions in their respective counties.

State officials are combining federal and state initiatives to boost efforts to reopen by mid-June this year. The state is initiating programs to provide relief funds for individuals – some of them grants — for small businesses and organizations, including $600 stimulus checks for Californians who have low incomes.

“Right here in California, our stimulus programs have provided tax relief for small businesses and money in pockets for struggling families, and we’ve expanded childcare and made community college free,” said Gov. Newsom.

According to state officials, relief programs have helped more than 40,000 small businesses and nonprofits across California so far.

“These strategic investments, which are complemented by President Biden’s American Families Plan, will bolster California’s equitable economic recovery and bring us roaring back,” he said.

State officials are set on achieving their goal to reopen and to restore job losses for small businesses and academic setbacks for schools across California.