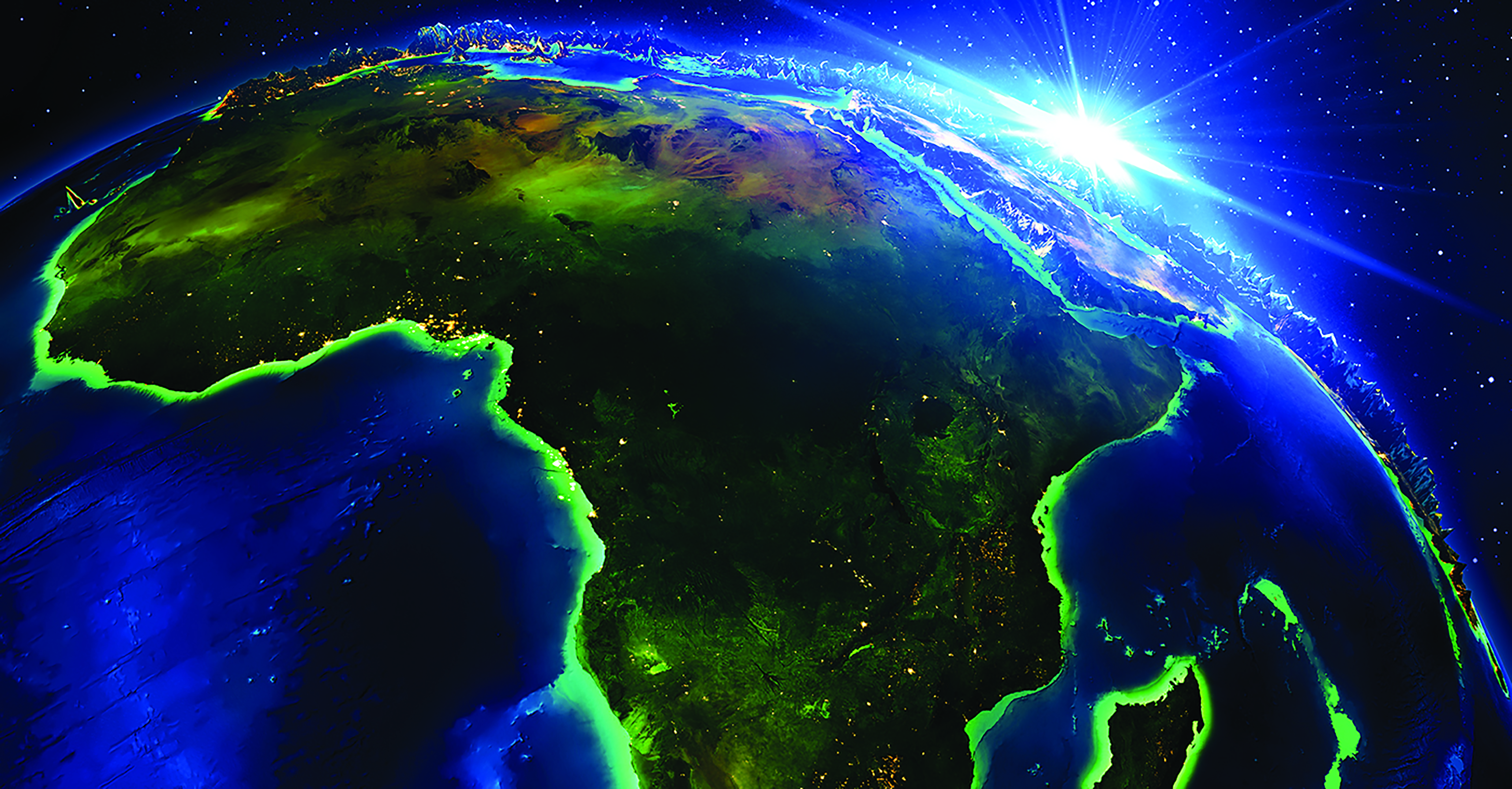 WASHINGTON, DC — As the United States confronts the multitude of challenges posed by the COVID-19 pandemic, a bright spotlight has been placed on the already gaping and growing inequalities far beyond the healthcare system, including housing, education, and the administration of justice. However, just like the virus, structural inequalities that disadvantage people by race, class, gender, or birthplace are not new or uniquely American problems.  According to the recently published essay, the solution requires an all-inclusive approach, “Confronting Global Apartheid Demands Global Solidarity.”

“In meeting this moment, we can take inspiration and guidance from the collective victories of earlier generations,” writes Imani Countess and William Minter, of the US-Africa Bridge Building Project, a Washington DC-based nonprofit geared toward fostering transnational solidarity primarily around economic justice. “We must take seriously the truth that none of us are free until all of us are free.”

The essay and the Project’s mission draw on the work of a diverse cadre of activists and movement—domestic and international—that successfully bridged divisions by race, class, gender and national borders by first focusing on justice for all.

“The most important principle of transnational solidarity is recognizing common humanity,” says Countess, the Project’s founder and director.  While that sounds simple, she says, it requires dispensing with the belief that our struggles in the US are wholly unique, when in fact, communities all around the world are confronting the same or similar issues. “We’re not trying to persuade folks in Atlanta or Minneapolis to shift their gaze to look at how they can influence US national policy around a country in Africa. Rather, I’m saying to folks in Los Angeles or Atlanta, of course your economic inequality struggles have local dimensions.  But they reflect global problems that require an internationalist perspective, so let’s share information and strategies.”

Countess said the Project, which she launched in January, is focused on strengthening existing ties and making new links to forge transnational alliances between local economic justice activists in the United States and Africa. The Project’s primary issue focus is working to end corruption and tax injustice by linking local struggles and global problems and promoting mutual solidarity between Africans and Americans. Initially, the Project will publish a series of essays as part of a Transnational Solidarity Playbook, exploring transnational topics including racial, environmental, and climate justice, as well as women’s rights, LGBTQ+ rights, and workers’ rights. The series is based on the premise that progressives must increase their “capacity and join forces across national borders, defeat authoritarian regimes and movements based on hate, and find the strength to build a future based on common humanity and justice for all.”

The first essay is set against the backdrop of the anti-Apartheid and African liberation movements of the 60s, 70s, 80s, and early 90s, culminating in Nelson Mandela’s release from prison and the ushering-in of democracy in South Africa.

In both the Playbook and the focused work on tax justice, Countess says, the Project aims to provide information and analysis that is both thoughtful and actionable. The goals include influencing public discourse and contributing to reflection among progressive activists involved in grassroots organizing and policy advocacy.