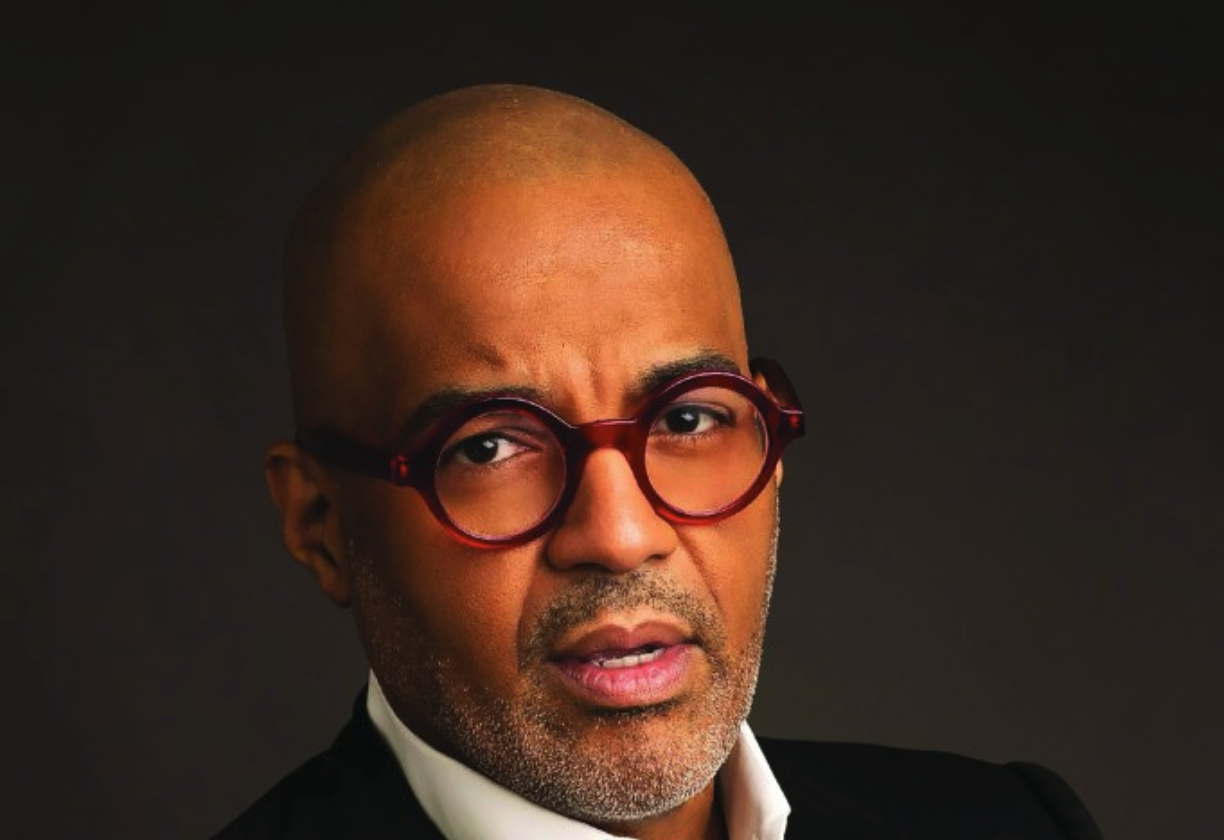 I am completely baffled. I cannot understand why Black people continue to be killed without every single American demanding that all police officers across the country just stop it. Stop killing Black people!

Can we not collectively insist that those who have sworn to protect us focus on public safety first, and law enforcement second? And why, why, do these police officers’ minds not equate Black bodies with the inalienable right to live? Who accidentally shoots another person? Who doesn’t think at least twice about their own actions while kneeling on a dying man’s neck?

As the trial of Derek Chauvin moves into its final stages, and we await its outcome with trepidation, I sat down today to write about justice. I am constantly striving to sharpen my awareness and comprehension of the subject. I have recently published a book entitled Prophetic Justice. I am the founder and director of the Social Justice Institute, and a Professor of Social Justice. I have spent many years studying and seeking not just the divine justice of God, but earthly justice in all its forms – racial justice, social justice, climate justice, gender justice … The list of the areas of our lives in which equity still seems a distant dream goes on and on.

Writing and speaking are what I do, they are how I preach, teach, calm, comfort, learn, share, protest. Words have always been my weapon of choice in my personal battle against the injustice I witness every day.

But today, words fail me. I look at pictures of two more traumatized families of Black citizens slain by police officers, weeping together outside a courtroom in the snow and words utterly fail me. Where is the justice? What does justice even mean anymore? Even if justice is seen to be done, just this once, or maybe even twice, how will it heal this unimaginable pain, the pain of two families, of a whole community, of a whole people? Of a whole, wounded nation?

We have so many questions, but who will answer us? Who will speak up? I usually reserve my most imploring, desperate questions for God. Now, when I sit still within myself to seek understanding, He refers me to His children and tells me to look into their hearts. How can we peer into the hearts of murderers? Yet that which should be invisible, it appears, is being made visible by endless demonstrations of vehement hate.

Like so many Black Americans, I am beyond weary, but I know we won’t give up in the fight for racial equality. We must pick ourselves up once more – we’ve been doing it for four hundred years, now, we know the routine – and unite, demonstrate, appeal for action, campaign for reform. We must hope that this time might be the last time that we have to stand up and declare that Black people have souls too. We must demand, again, that our lives not be at risk of being snatched away when we are simply driving our cars, sleeping in our own beds, or walking out of a grocery store. All we ask is to be safe to just be humans, being.

In my Christian faith, God holds us to a high standard. Justice, as in many religions, is one of the central tenants, but it does not exist in isolation – it goes hand in hand with mercy. The Bible describes Micah imagining the Lord telling His chosen people exactly what He requires of them: “… to do justly, and to love mercy, and to walk humbly with thy God,” according to Micah 6:8.

While justice means to be fair and equitable, mercy is to be kind and forgiving. Together, they exhort us to care about the suffering of those who are the victims of failing and broken systems. If I could, I would place justice and mercy at the core of all police recruitment, training, and practice. In fact, I would place them at the core of every aspect of public life, from education to health and social care to government. But for now, for Black America at least, these two most basic and essential of principles both feel far removed from our present reality.

No matter what I’ve done over the last several days, I find that I am repeatedly drawn back to that image of the families of George Floyd and Daunte Wright in Minneapolis, united by their grief, their arms around each other’s shoulders. And while the ideals of justice and mercy seem agonizingly out of my reach for now, I can feel another word imprinting itself on my brain and on my heart, and I know it is the only true solution, the one that God values more highly than all other things. Love.

Keith Magee is a public theologian, public intellectual, political advisor and social justice scholar. He is Chair and Professor of Social Justice at Newcastle University and Senior Fellow in Culture and Justice at the University College London. He is the author of “Prophet Justice: Essays and Reflections on Race, Religion and Politics,” released January 2021.