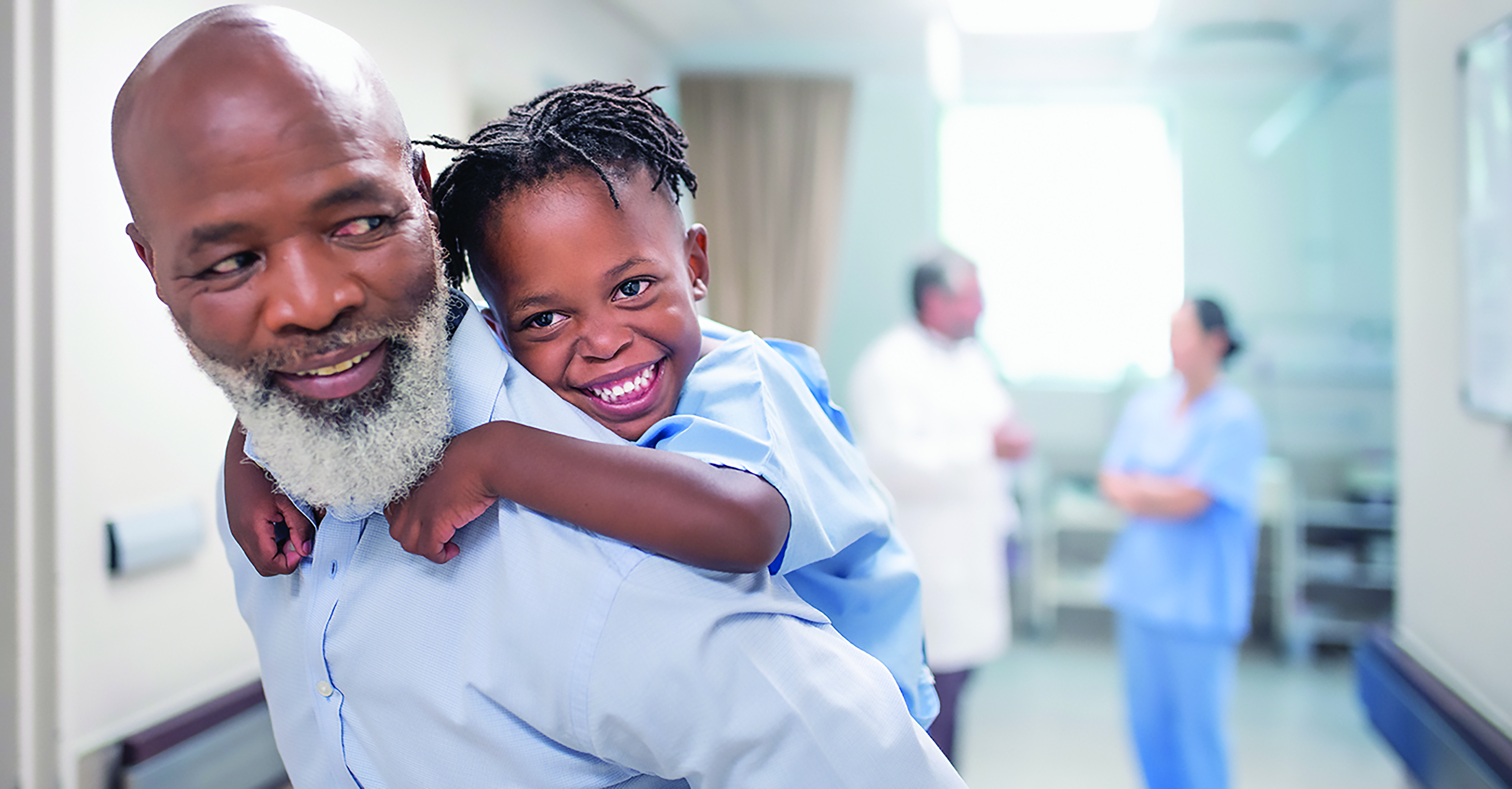 The Biden administration has reopened enrollment at Healthcare.gov through May 15 – though the timeline varies depending on the state – to ensure that everyone has an opportunity to obtain coverage.

The move is especially important as the nation continues to grapple with the coronavirus pandemic that has claimed more than 480,000 American lives.

Marcela Howell, president and CEO of In Our Own Voice: National Black Women’s Reproductive Justice Agenda, applauded the new enrollment window and encouraged all without health insurance — especially in communities of color — to act now to enroll.

“We know that before the passage of the ACA, people of color accounted for 54 percent of the uninsured in the United States, even though they only make up 35 percent of the population. Black women and other women of color — who already face systemic barriers to accessing health care — were disproportionately impacted,” Howell determined.

According to the Kaiser Family Foundation, about 9 million uninsured Americans could get free or subsidized health insurance through the special enrollment period.

Further, for those earning up to 400 percent of the federal poverty line – about $51,500 for one person and $106,000 for a family of four, government subsidies are available.

About 90 percent of those who sign up through Healthcare.gov receive subsidies, recent data revealed.

Popularly known as Obamacare, former President Barack Obama signed the ACA into law in 2010. The law expanded Medicaid and significantly lowered the cost of insurance for many Americans, particularly low-income residents.

According to statista.com, the full effects of Obamacare weren’t seen until 2013, when government-run insurance marketplaces such as HealthCare.gov were opened. The number of Americans without health insurance fell significantly between 2010 and 2015, but began to rise after 2016 when Donald Trump took office and spent four years attempting to outlaw and dismantle the ACA.

Reportedly, during the first half of 2019, over 27 percent of the Hispanic population in the United States didn’t have health insurance, up from a historical low of 19.3 percent in 2016. In 2019, the national average was 9.5 percent and Asian Americans had the lowest rate at 7.4 percent. White Americans also had a below average rate at 9.8 percent, whereas 13.6 percent of Black Africans had no health insurance.

“During the last administration, due to actions to undermine enrollment, the number of people without health insurance increased for the first time since the ACA went into effect,” Howell noted further.

“Now we have a chance to provide health insurance for more people. We applaud the Biden-Harris administration for taking decisive action to make health insurance coverage more accessible by reopening enrollment for three months. Doing so surely will save lives and help protect people against financial insecurity.”

“We strongly urge those who are uninsured — especially women and people of color — to act now to enroll. Visit http://www.healthcare.gov to enroll. Given that states with their own insurance exchanges may have different enrollment periods, it is important for people without insurance to act immediately so they don’t miss the opportunity to get coverage.”