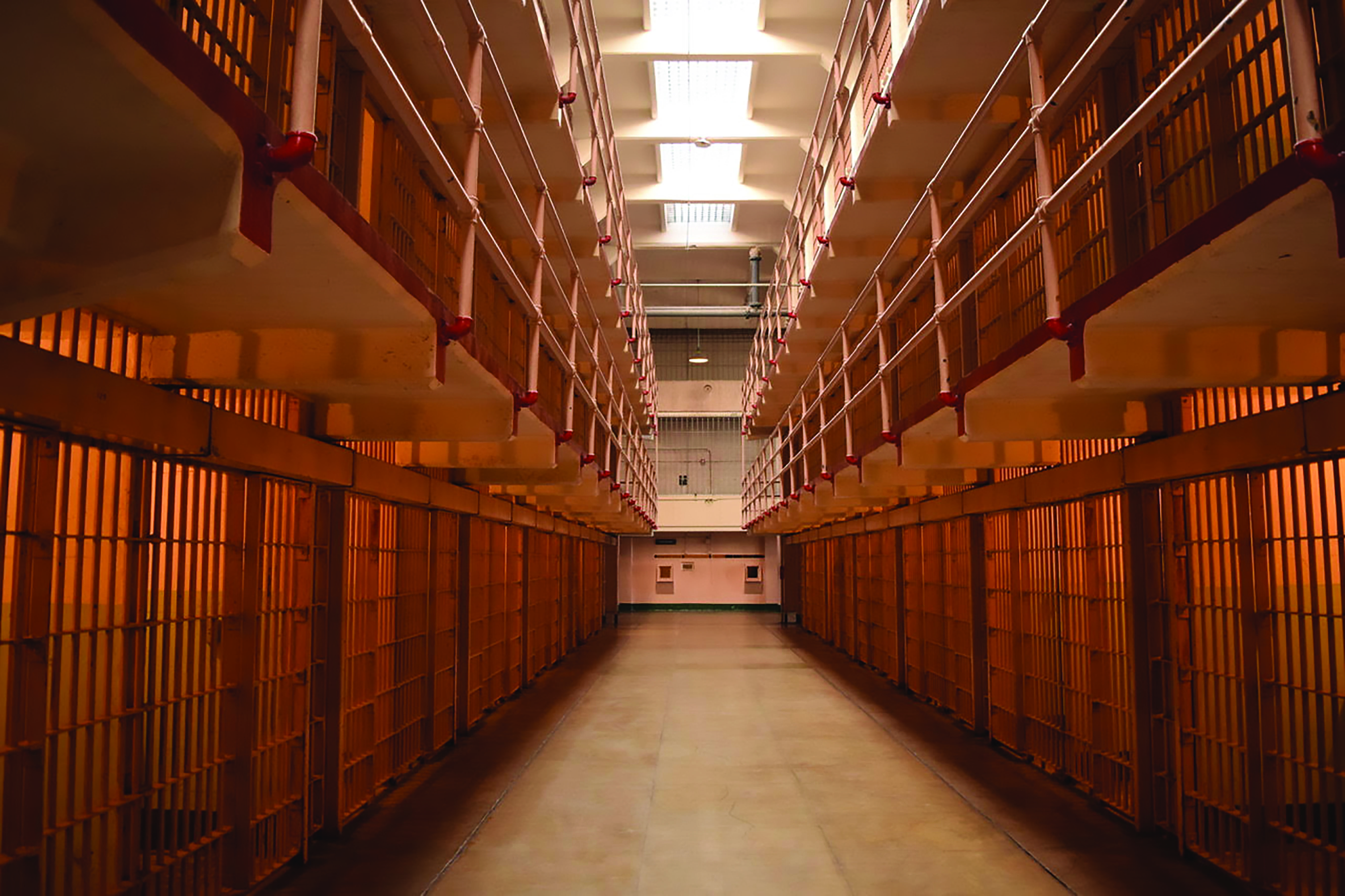 California’s Committee on Revision of the Penal Code (CRPC) released its first annual report last week. The proposal included 10 recommendations that would significantly reform California’s criminal justice system – if they are adapted into law.

“I commend the members of the Committee on Revision of the Penal Code for their diligent work in examining our state’s criminal laws and justice system,” said Bradford, who is also the chair of the California Legislative Black Caucus (CLBC). In the past year, Californians have rallied for systemic criminal justice reform and have repeatedly rejected tough-on-crime measures at the ballot box. As Chair of the Senate Committee on Public Safety, I look forward to working with my colleagues and stakeholders on these recommendations.”

· ending mandatory minimum sentences for nonviolent offenses; establishing that low-value thefts without serious injury or use of a weapon are misdemeanors;

· limiting gang enhancements to the most dangerous offenses;

· equalizing custody credits for people who committed the same offenses, regardless of where or when they are incarcerated;

The recommendations, the report stated, address some of the most obvious problems that the CRPC found and indicate are glaringly widespread. The committee says the findings in the report are based on hard data and observational research.

“The current system has deep racial inequity at its core,” the CRPC detailed in the 89-page report. “New data published for the first time in this report reveals that racial disparities may be even worse than many imagined. This report confirms people of color are disproportionately punished under state laws.”

The recommendations follow a year of studying California’s criminal punishments, guided by testimony from 56 expert witnesses, extensive public comment, staff research, and over 50 hours of public hearings and committee deliberation.

“We also sought out reforms that would have as broad an impact as possible with general consensus across interest groups, keeping in mind the twin goals of improving public safety and creating a more humane system,” the report stated.

The CRPC was established to rationalize and simplify California’s criminal laws. The committee is also charged with advancing policies that keep the state on the course of improving public safety while making an effort to reduce unnecessary incarceration.

The Legislature handed the CRPC special data-gathering powers, allowing it to observe all aspects of criminal law and procedures to make recommendations that would adhere to the state’s penal code.

Many law enforcement and judicial leaders appeared before the Committee this year to address these problems and offer solutions that enhance public safety.

“California must be a leader in criminal justice reform that will keep our communities safe and address the impacts that mass incarceration and ineffective policing have taken on poor communities of color,” Bradford stated.

The recommendations in the CRPC report line up with two potentially game-changing criminal justice reform bills making their way through the legislature, Senate Bill (SB) 81 and SB 82, introduced on Feb. 9 by Sen. Nancy Skinner (D-Berkeley). Skinner and Assemblymember Sydney Kamlager, who is vice chair of the legislature’s Black caucus, are also members of CRPC.

SB 81 would reform the state’s use of sentencing enhancements that add years to prison sentences. The bill would also reform a 150-year-old law that gives prosecutors the ability to classify a petty theft charge  as felony robbery.

“Serving on the Committee on the Revision of the Penal Code gave me the opportunity to engage with experts and advocates to identify common sense proposals for criminal justice reform.” Sen. Skinner said. “SB 81 sends a clear message to our courts: Sentence enhancements should be used judiciously, and only when the enhancement is necessary to protect the public. And SB 82 will help ensure that in the case of theft, the punishment meets the crime.”