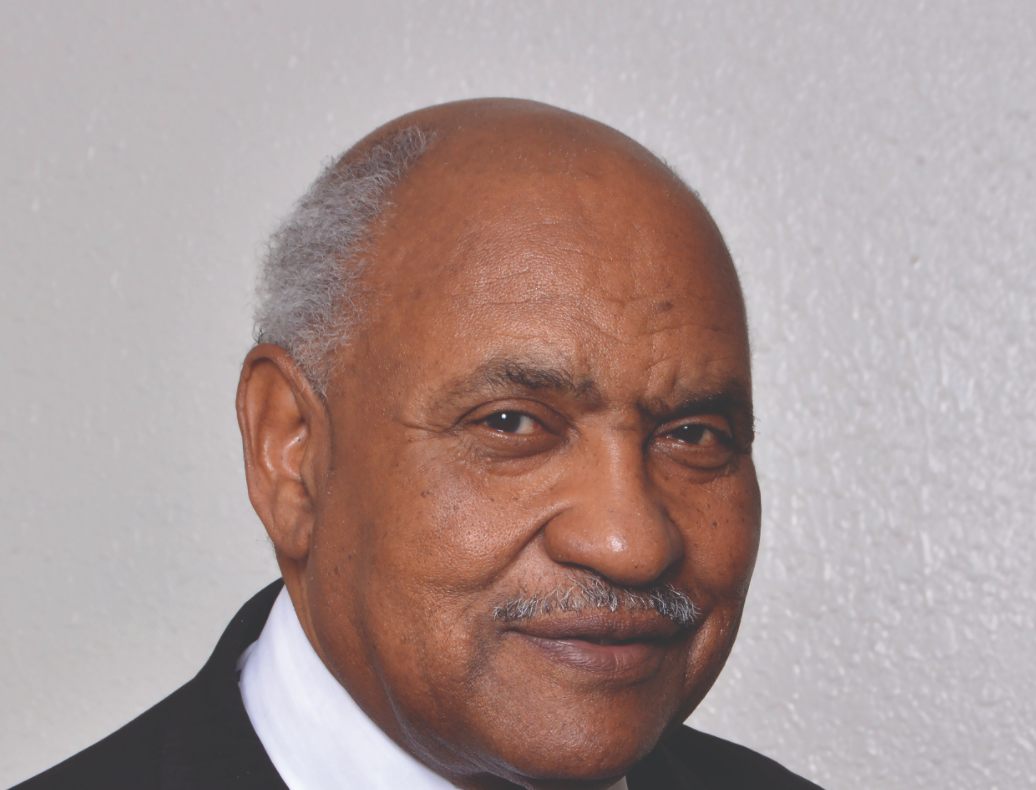 President Biden has announced bold goals for the much needed Covid relief package that America so desperately needs. But sometimes good intentions can fall upon bad roadblocks. In this case, it’s the President’s desire to try and work with the Republicans who have demonstrated that they have no real concern about the pain and suffering of Americans outside of their own interest as a political party.

The U.S. House of Representatives has enough votes to pass the 1.9 trillion dollar relief package and as of February 2nd has begun the process of moving the legislation toward enactment. In the U.S. Senate, we encourage the Democratic leadership and majority to treat the Republicans as they have treated America for the past four years. That is, vote according to having the numbers with no concern for the other side. The Democrats have the numbers for a “simple majority” to pass the relief package with Vice President Harris standing by as the tie breaker if one occurs. The Republican package, presented to the President this week in their meeting with him at the White House, should  be considered “dead on arrival” and viewed as no more than another effort to delay getting relief to the American people. There is still time to talk about unity after we get relief to the American people.

Mr. President, U.S. House of Representatives and the United States Senate, let’s get this legislation passed and on the President’s desk with all deliberate speed. The Republicans can catch up later, if they are still interested in democracy, their oath of office and the constitution they swore to serve.