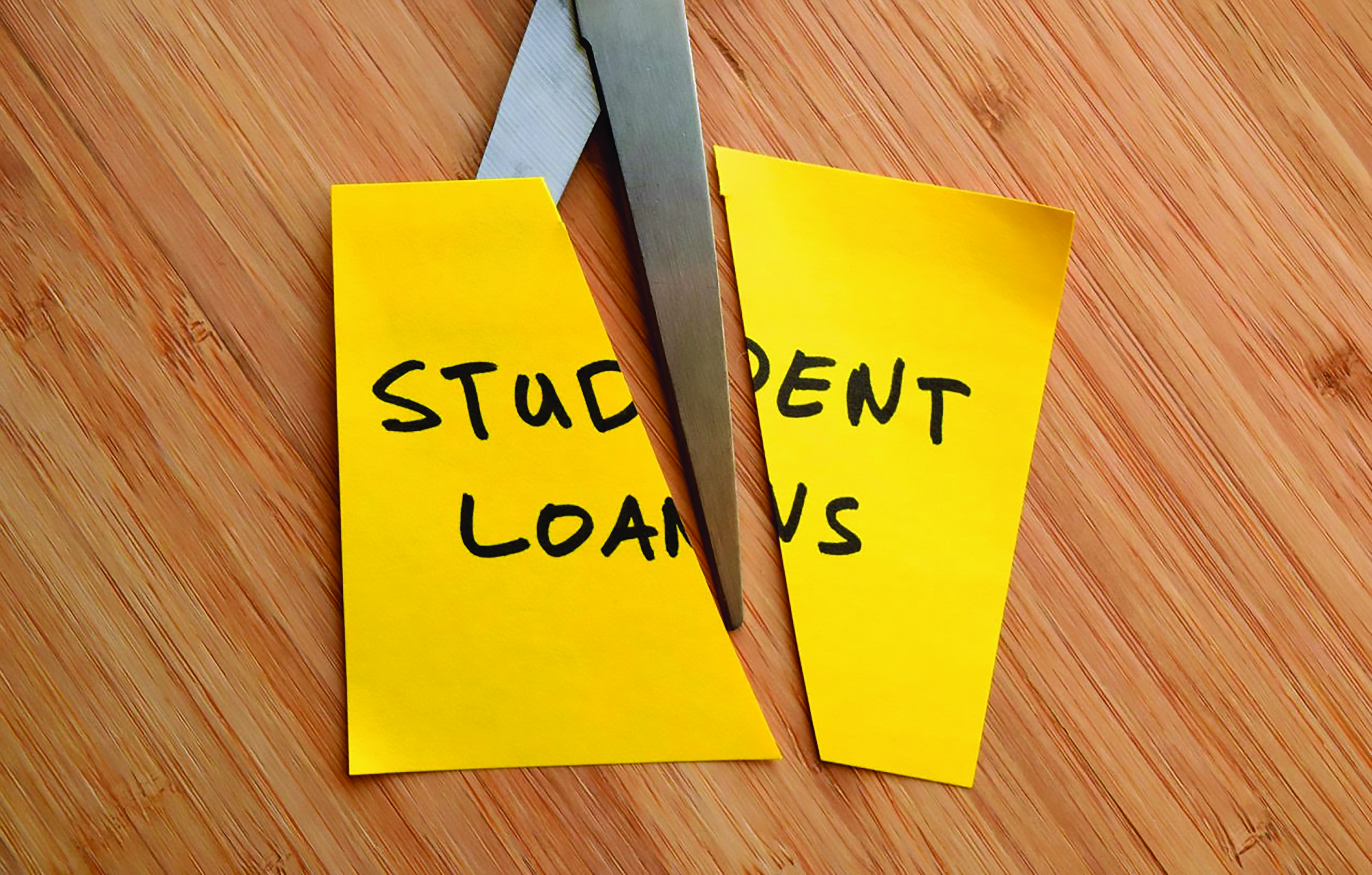 On Jan. 20, at the request of President Joe Biden, the U.S. Department of Education announced that it would extend the federal student loan payment moratorium, suspending payments on student loans through Sept. 30. The interest rates on these loans will also stay at 0 % until Sept. 30.

Federal student loan payments have been suspended since March 2020 as part of the federal government’s economic response to the COVID-19 pandemic. The moratorium extension came on the day of President Biden’s inauguration, and less than two weeks before the previous pause on payments was set to expire on Jan. 31. The request to extend the moratorium was one of 17 executive actions President Biden signed on his first day in office. An estimated 41 million Americans will benefit from the extended pause on payments.

“Too many Americans are struggling to pay for basic necessities and to provide for their families. They should not be forced to choose between paying their student loans and putting food on the table,” said the Department of Education in a short statement.

In addition to the pause on payments, collections on defaulted, federally held loans will continue to be halted, and all borrowers with defaulted federal loans whose wages are being garnished will receive a refund. Also, each month until Sept. 30 will still count towards public service loan forgiveness for borrowers in public-service jobs, as well as the federal student loan rehabilitation program, which erases a default from a person’s credit report after nine consecutive payments.

As for the question of cancelling student debt, which has been a topic throughout Biden’s campaign, the Biden administration has yet to take any official action as of Jan. 24. On a Jan. 19 call with reporters, incoming Director of the National Economic Council Brian Deese said that the Biden administration supports forgiving up to $10,000 in student loan debt per person through congressional action.

Federal student loan debt has been a looming concern for families for a while now — before the pandemic began. The total amount some 40 million American student loan borrowers owe has reached nearly $1.6 trillion. According to the Federal Reserve, the average borrower owns over $32,700 in student debt and the average monthly student loan payment is $393.

Some liberal lawmakers and debt cancellation advocates have called for President Biden to cancel student debt through executive action. In a letter first sent last November that was updated Jan. 15, over 325 nonprofit and community organizations called on President Biden and Vice President Harris to cancel all federal student debt on the first day of their administration. The letter argued that “cancelling student debt would stimulate the economy, help reduce racial wealth gaps, and could have a positive impact on health outcomes.” The organizations who signed the letter included the NAACP, National Action Network, Hispanic Federation and the Faith in Action National Network.

“Before COVID-19 … student debt was already a drag on the national economy, weighing heaviest on Black and Latinx communities, as well as women. That weight is likely to be exponentially magnified given the disproportionate toll that COVID-19 is taking on both the health and economic security of people of color and women. To minimize the harm to the next generation and help narrow the racial and gender wealth gaps, bold and immediate action is needed,” the organizations wrote.

Research has shown that student loan debt is a large part contributor to the racial wealth gap, and it hinders economic progress for Black communities. According to a 2019 report by the Century Foundation, The Roosevelt Institute and Demos, Black families, who typically have less generational wealth than white families, rely more heavily on student debt and use riskier forms of student debt than white families. The report also found that Black students are far more likely to experience negative financial events including loan default, higher interest rate payments and higher graduate school debt balances after graduating. According to a 2016 Brookings Institution report, Black college graduates owe $7,400 more on average than their white peers immediately after graduation, and over the four years after graduation, the black-white debt trap grows to $25,000.