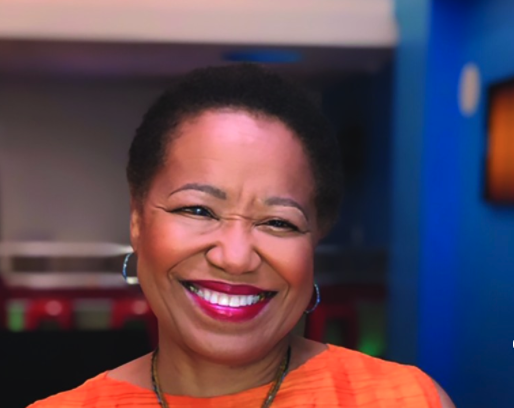 WASHINGTON – Dr. Gail C. Christopher today delivered a critical message on racial healing to the nation, celebrating the 5th Annual National Day of Racial Healing (NDORH). Dr. Christopher, one of the nation’s leading advocates for racial healing, called on America to jettison racism and the false hierarchy of human value.

Dr. Christopher, executive director of the National Collaborative for Health Equity, said her message seeks to raise awareness of the need to heal from divisiveness and racial tensions that are being exacerbated across the country. She was instrumental in launching NDORH while working at the W.K. Kellogg Foundation, a philanthropic organization she applauded for supporting and attracting hundreds of thousands of NDORH participants over the years.

“We designed this day to come after the celebration of Martin Luther King Jr.’s birthday. And every four years, it would come just before an inauguration day,” said Dr. Christopher, a Senior Scholar at George Mason Center for the Advancement of Wellbeing. “This particular year is unique. Because we know our country needs healing, needs racial healing, more now than perhaps ever before…”

Adds Dr. Christopher: “If we’re ever really going to end racism in this country, we have to understand that what we have to do is change our fundamental conceptual framework about relationship, about how we relate to one another as human beings. And as long as we allow this backdrop of a disparity, and inequity, and the dignity, and the respect, and the value that human beings are to be accorded and afforded, we will continue to have racial injustice.”

Further, Dr. Christopher called for establishing a national Truth, Racial Healing and Transformation Commission, noting that Rep. Barbara Lee and Sen. Cory Booker have introduced legislation and that the concept is being discussed with the Biden administration. “We’d like to reinforce and to reiterate the primacy of this work, this work of enabling a new belief system, a new way of engaging each other,” she said in her message.

Dr. Christopher said that deeply held beliefs drive behavior. “Our feelings create the motion of our lives,” she said. “And that was certainly made clear to us recently with the atrocious and unbelievable insurrection and attack, violent attack on our nation’s capital.”