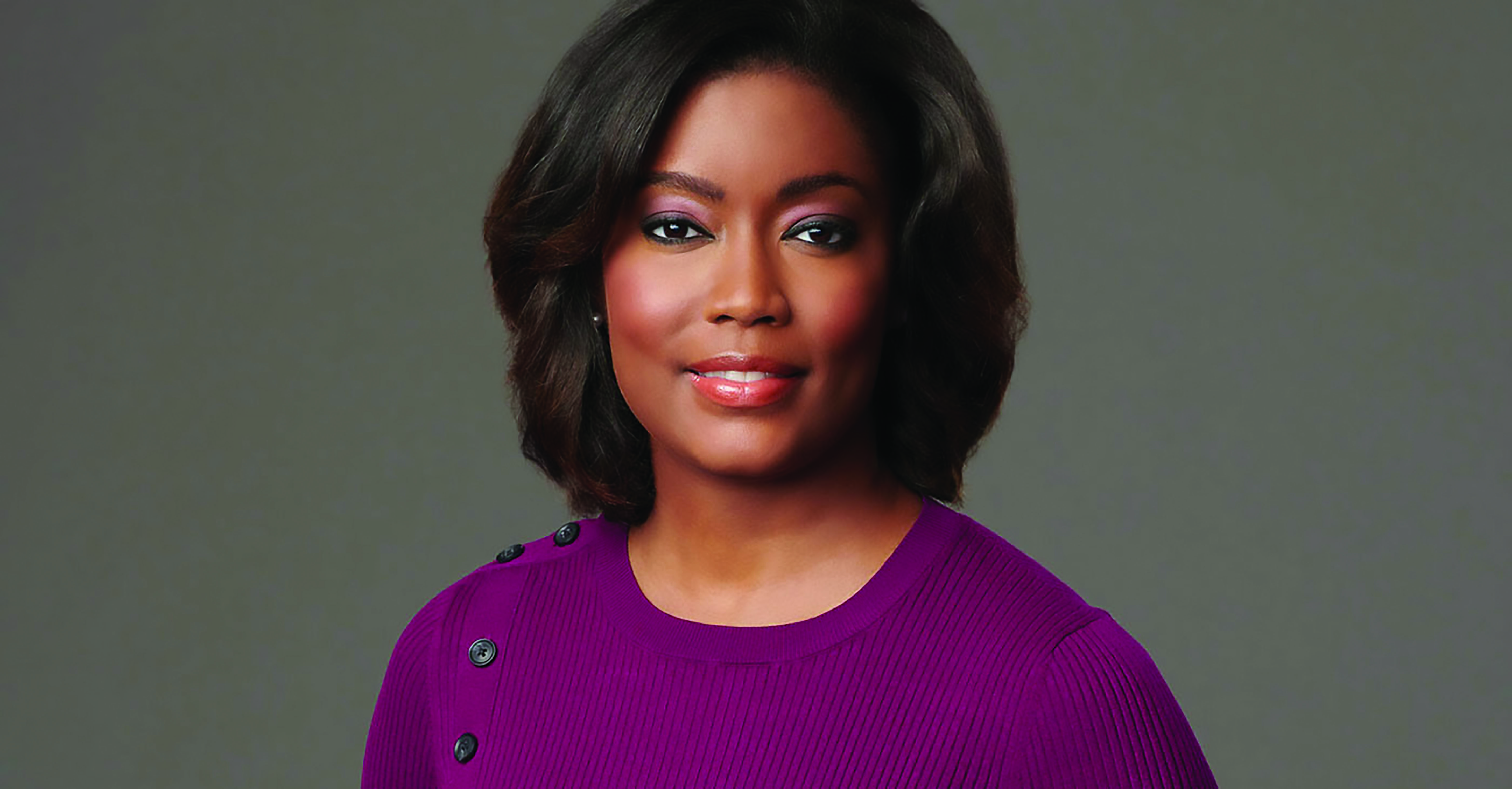 NNPA NEWSWIRE — Jones, who easily becomes the most prominent woman in cable news, is scheduled to step into the top role on Feb. 1, Black History Month, replacing Phil Griffin, who had been at the cable news channel for more than 25 years.

In a year plagued by a pandemic that has disproportionately affected African Americans, and one rife with racial strife, MSNBC has named Rashida Jones the first Black person and Black woman president of the network.

Jones, who easily becomes the most prominent woman in cable news, is scheduled to step into the top role on Feb. 1, Black History Month, replacing Phil Griffin, who had been at the cable news channel for more than 25 years.

“Rashida knows and understands MSNBC, in part because it’s where she started when she first joined NBCU seven years ago,” the company reportedly wrote in an email to NBC News employees.

“She knows that it is the people who work here that make it great, and she understands its culture. She also appreciates the impact and potential of the brand.”

In the past year, the company noted that Jones has helped guide MSNBC’s coverage of the Covid-19 pandemic, the unrest and social justice protests that broke out over Black Americans’ treatment, and the 2020 election. She also helped with two influential series at the network, “Justice for All” and “Climate in Crisis.”

Her promotion is seen as part of a mandate by NBC News to ultimately roll out a staff comprised of 50 percent of women and 50 percent of color.

According to a news release, Jones was part of the team that helped NBC News White House correspondent Kristen Welker prepare for her role as moderator in the final presidential debate of 2020.

Jones did not release a statement, but many of her journalism peers saluted her on social media.

“Congratulations to a wonderful person and Broadcast titan,” April Ryan wrote. “Rashida Jones is everything! We will be watching with pride as she becomes President of MSNBC.”

“I got my first job in Atlanta because #RashidaJones spoke my name. Three years later, I finally got the chance to say thank you. Congratulations, Queen,” Dawkins tweeted.

A graduate of Hampton University, where she earned induction into the Scripps Howard Journalism Hall of Fame, Jones previously served as news director for an NBC affiliate in Columbia, South Carolina, where she rebuilt and rebranded the news team to focus on in-depth investigative reporting. According to Jones’ biography, the station was number one in the market.

Jones also served as director of live programming at The Weather Channel, leading coverage and programming for some of the network’s most historic weather events, including Hurricane Katrina, mass tornado outbreaks and paralyzing snowstorms.

She serves as co-chair of Hampton University’s Scripps Howard School of Journalism and Communications Advisory Board, a board member of the Carole Kneeland Project for Responsible Journalism, and a non-resident senior fellow with the University of Pennsylvania’s Fox Leadership Program.

“Her promotion is bigger than our industry,” wrote NABJ President Dorothy Tucker. “It’s the kind of story Black and Brown children everywhere need to see, so they can know what’s possible.”