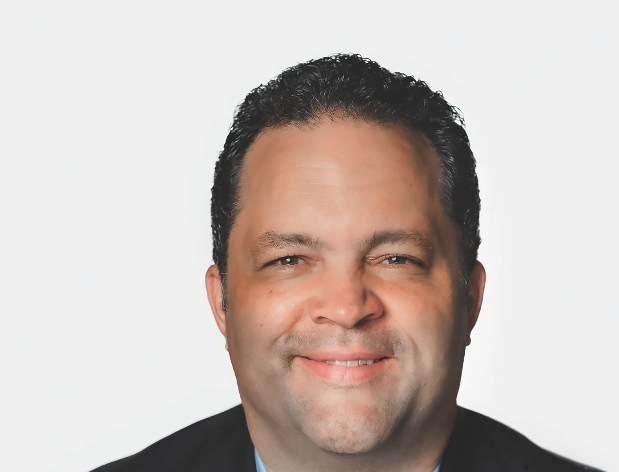 It is going to be a hard Christmas for many Americans. The number of people hospitalized with COVID-19 is soaring. The virus is spreading faster than ever. Families and small business owners whose incomes have been devastated by the COVID-19 pandemic are being hurt by the U.S. Senate’s refusal to provide any relief since April.

This suffering is not shared equally. Black and brown people have been hit harder than other Americans by the pandemic in many ways. We get sicker and die more often. We have been hit harder by the economic fallout, too. And Senate Republicans’ refusal to give Americans what is needed to protect our families and get the economy going again just extends the inequitable burden that we are bearing.

There is no mystery about the source of the problem. It is Senate Majority Leader Mitch McConnell, who has refused to even consider a meaningful COVID relief bill, including the HEROES Act passed by the House of Representatives more than six months ago.

Even the Trump administration was willing to negotiate with Democrats, but McConnell has acted in bad faith. McConnell held relief hostage because he has insisted that any legislation must exempt companies from legal accountability for outbreaks or deaths within workplaces. Before the election, he told Trump not to make a deal with Democrats. And since then, he has cut his already weak counteroffer in half.

Does the wealthy McConnell not understand how many Americans are going hungry? Twenty-two percent of Black households reported going hungry in one recent week, which the Washington Post noted was more than double the rate for white Americans.

As House Speaker Nancy Pelosi and State Minority Leader Chuck Schumer wrote in a letter to McConnell before Thanksgiving, economists agree that the country needs a much bigger aid package than he has been willing to consider to keep people and the economy from sinking further.

If the Senate doesn’t act now, more Americans will be hurt. Unemployment benefits run out the day after Christmas. A freeze on student loan payments, protections against evictions, and expanded paid family medical leave will all run out at the end of the month.

The need for action is urgent. But McConnell has used the Senate’s time this fall to push right-wing Trump judges into lifetime positions on the federal courts. He adjourned the Senate for Thanksgiving without bringing up relief legislation.

President-elect Joe Biden and Vice President-elect Kamala Harris have put the new administration’s coronavirus task force in place. Biden has called on Congress to pass legislation like the HEROES Act the House passed back in May. It is long past time for Senate Republicans to deal with their Democratic colleagues in good faith, and to give American families the relief they need and deserve.

Ben Jealous serves as president of People For the American Way and People For the American Way Foundation. Jealous has decades of experience as a leader, coalition builder, campaigner for social justice and seasoned nonprofit executive. In 2008, he was chosen as the youngest-ever president and CEO of the NAACP. He is a graduate of Columbia University and Oxford, where he was a Rhodes Scholar, and he has taught at Princeton and the University of Pennsylvania.