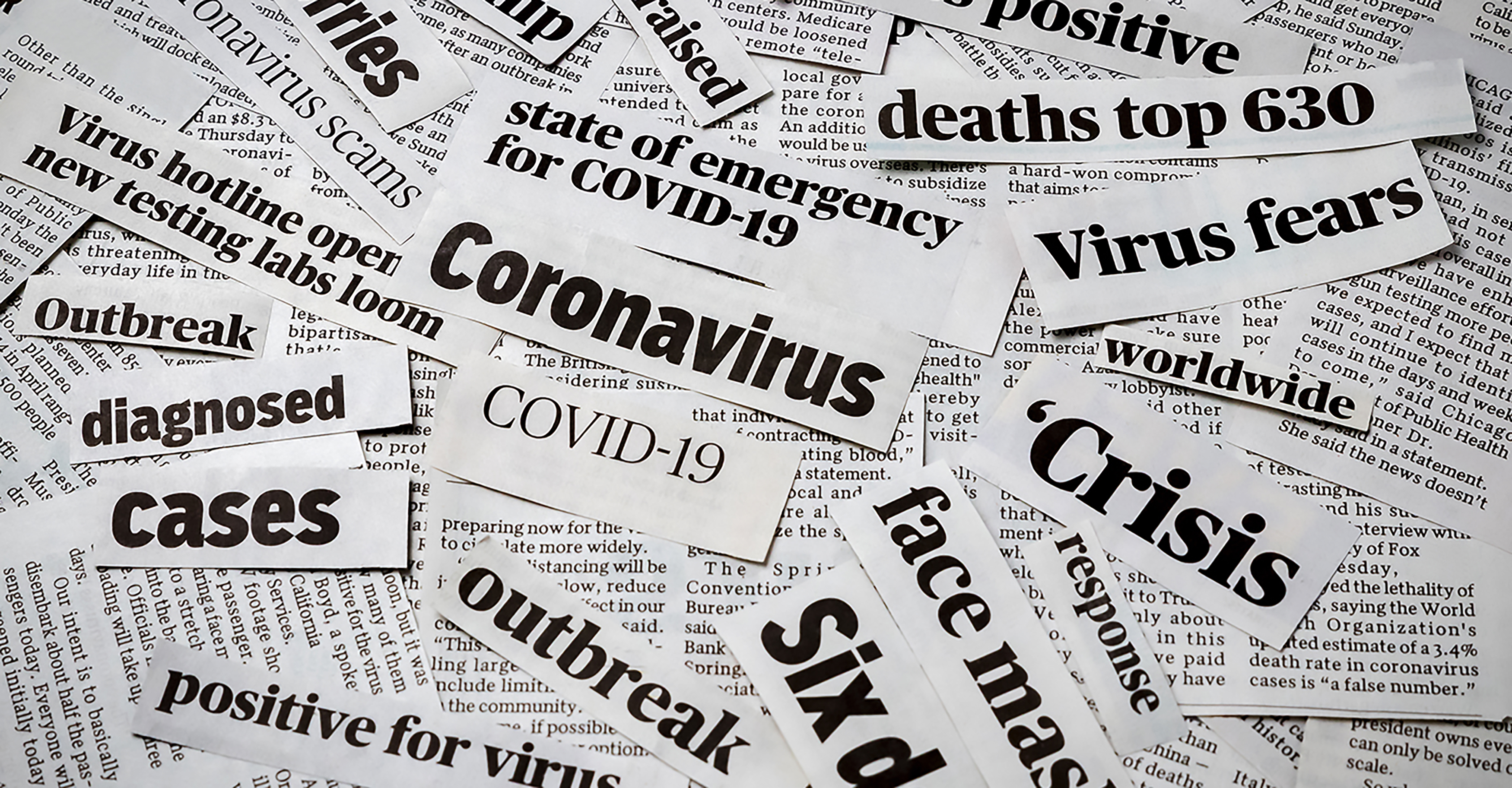 NNPA NEWSWIRE — Forty-five fanned the flames of fear and uncertainty about COVID-19 with false comments about the virus. First, he said it was going to go away, and that it was no more severe than the flu. Then he suggested a drug, hydroxychloroquine, that has proven to be ineffective. Then he “jokingly” suggested Lysol or bleach to cure the virus.

Nero, the Roman Emperor who legendarily fiddled while Rome burned is a symbol for an irresponsible, ineffective, and callous leader who shows indifference to people in crisis. The great Rome fire took place in the first century AD. The fiddle wasn’t invented until the eleventh century, so it is unlikely that the hedonistic emperor played the fiddle while his city was burning. More likely, he was engaged in some trivial or sybaritic act, regardless of the crisis.

Our 45th President puts Nero to shame. Our country is burning, with COVID cases rising, racial tensions rising. The President is pouring fuel on an already-flaming fire with his callous indifference, ineffective leadership, and irresponsible proclamations. He has so utterly failed to provide a national plan to combat corona that Republican governors have called him out. Notably, Maryland governor Larry Hogan, who chairs the National Governor’s Association, excoriated Mr. Trump in a July 16 Washington Post op-ed noting that our President seemed “more concerned about boosting the stock market or his reelection plans.” That’s fiddling while Rome burns.

Forty-five fanned the flames of fear and uncertainty about COVID-19 with false comments about the virus. First, he said it was going to go away, and that it was no more severe than the flu. Then he suggested a drug, hydroxychloroquine, that has proven to be ineffective. Then he “jokingly” suggested Lysol or bleach to cure the virus. He has prioritized the economy over human lives, urging governors to open their states up for commerce, even as the number of COVID cases has risen. Still, he and his Education Secretary are urging the full reopening of schools for full-time in-person instruction, even though the numbers suggest otherwise. They are saying they schools that fail to meet their demands will forfeit federal dollars—fuel to the fire.

Since the economy closed in late March, there has been plenty of time to develop a coordinated response to COVID 19, develop a back-to-school plan, and get school districts the additional resources they need to serve our nation’s young people effectively. Instead, he says he is leaving it to the states, just like he left the acquisition of personal protective equipment to the states. Why doesn’t he do his job instead of playing golf?

Fiddling while Rome burns, the President and his daughter Ivanka, are auditioning as shills for Goya Foods. The President photographed in the Oval Office with an assortment of Goya Foods and a maniacal grin. The First daughter posted a picture of herself, holding a can of black beans. More than 135,000 people are dead, and the first family is hawking beans!

And the President’s idiocy on the Confederate flag suggests he does not know history. His refusal to utter the words “Black Lives Matter” reminds us (but we already knew) that he doesn’t think Black Lives Matter. His request that NASCAR driver Bubba Wallace apologize for reacting when he found a noose in his area was spacious. His response to a CBS interviewer who asked him about Black people’s police shooting was to note that white people are shot by police, too. “More white people, by the way,” the deflector-in-Chief said. Black people are 2.8 times as likely to be killed as whites, but perhaps the President does not understand the concept of disproportionality.

Since the President refuses to develop a national plan to address the corona pandemic, even as the death toll increases, deaths increase, let him hawk beans. He is far more adept at that task than he is ar running the country.

Dr. Julianne Malveux is a DC-based economist and author. She can be reached through dr.j@juliannemalveux.com.