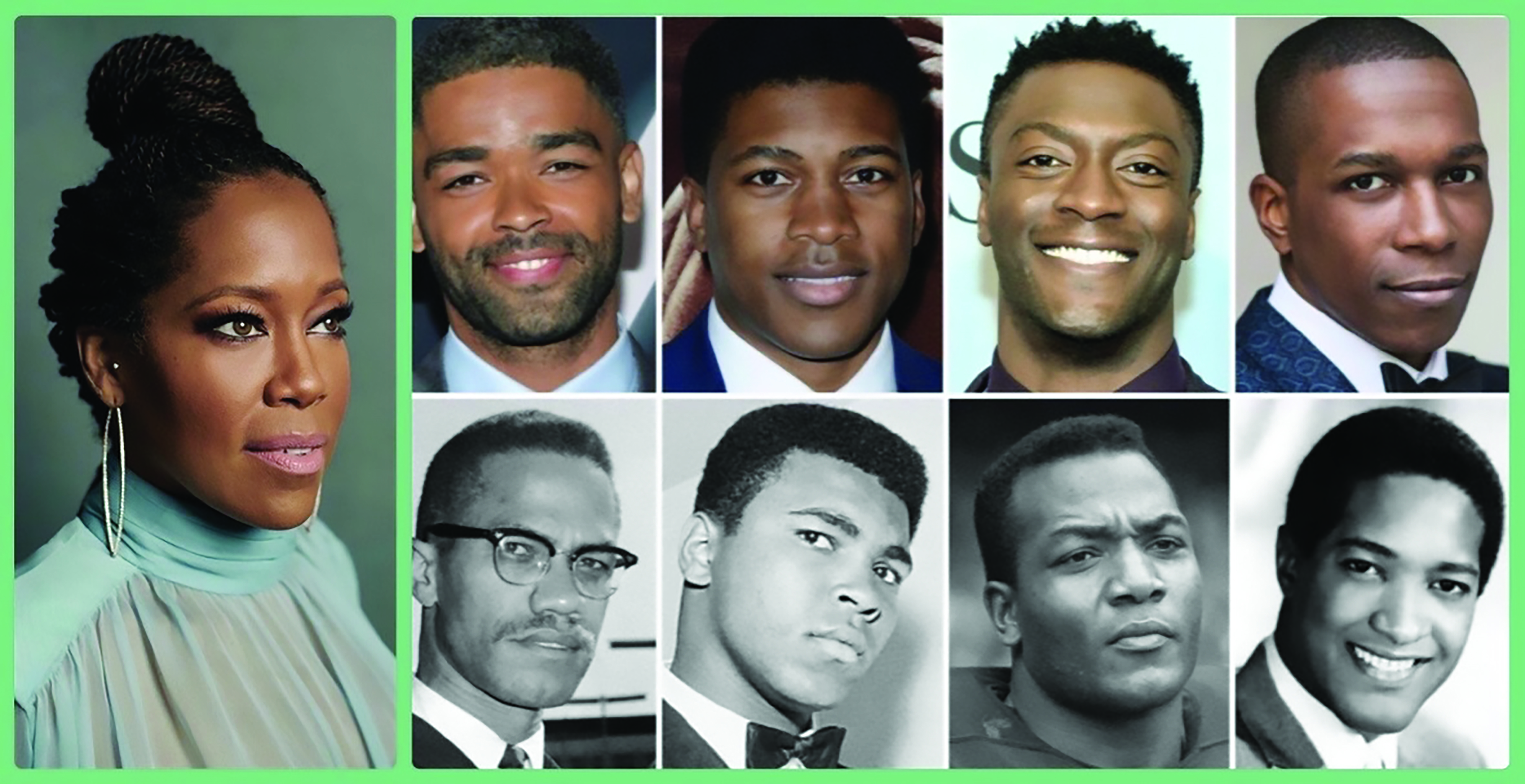 Oscar nominated Regina King is the first African-American woman to have a film play at the Venice Film Festival with her directorial debut ‘One Night in Miami’. The film received unanimous praise from critics at the festival.

‘One Night in Miami’ themes are timely. “It’s a love letter to the Black man’s experience in America” King said. The filming began in January a few months before COVID-19 struck and she considered pausing filming. Then George Floyd and Breonna Taylor happened and she decided that had to finish filming.

In February 1964, Clay emerges victorious from the Miami Beach Convention Center as the world heavyweight boxing champion. Due to Jim Crow-era segregation laws, the boxer can’t stay on th island, but instead spends the night celebrating with his friends at theHampton House Motel in Miami’s Overtown neighborhood.

King is hoping that the film performs well to open doors for Black female directors.