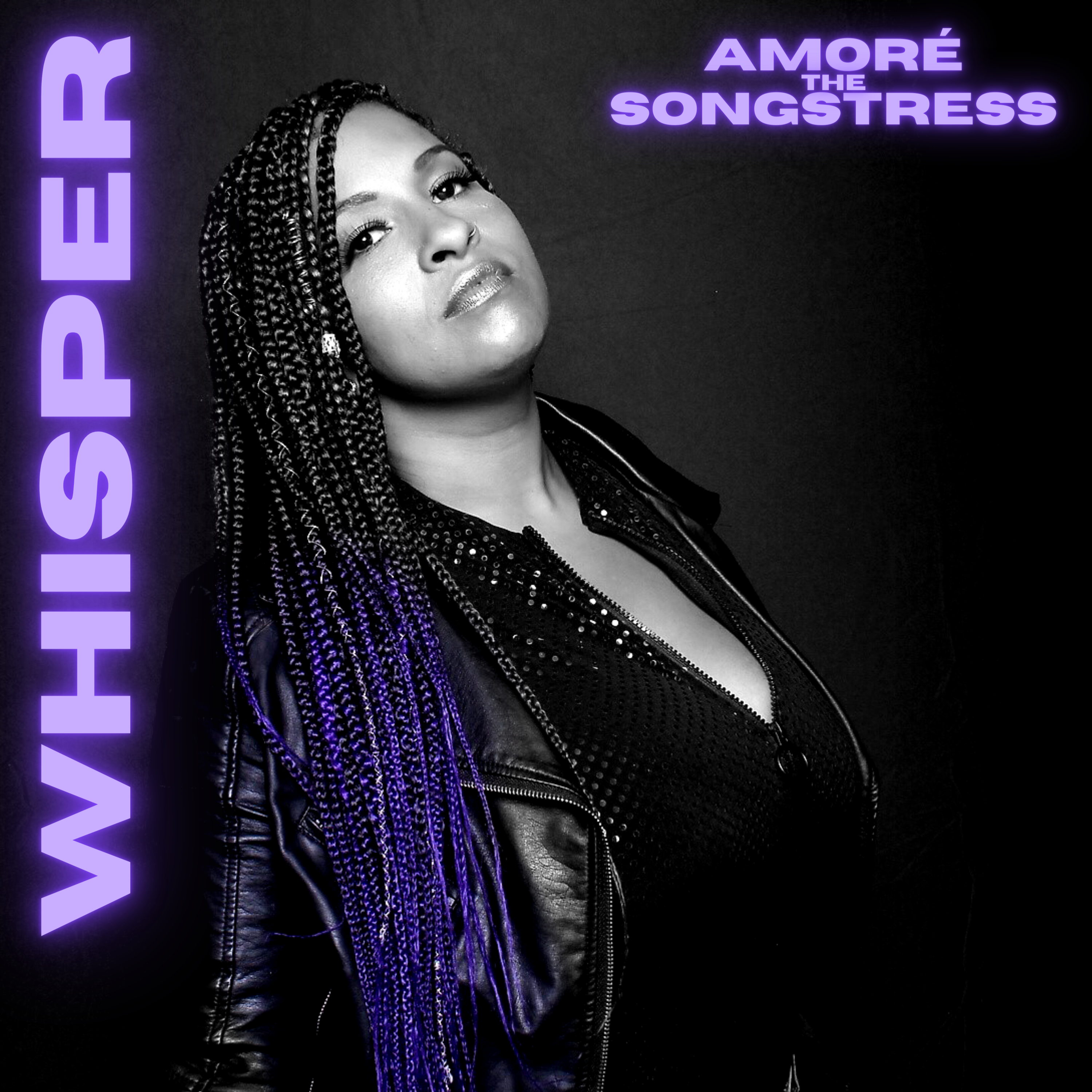 Singer-Songwriter Amoré The Songstress released her debut single Whisper on July 31st on all major platforms. Whisper was produced and written by EndQuote who is also a San Bernardino born producer. Amoré was the 2010 R&B Artist of the Year and is taking 2020 by storm with a host of projects underway that you should have on your radar.

Amoré is currently working on her debut EP “Finally” which is due out by Early 2021 and just a week before Amoré released Whisper, she was featured on a new song with Los Angeles Hip Hop Artist Ife Jie entitled “Back in Time“.

Whisper has been receiving a ton of positive feedback and is resonating with people everywhere with the positive message of staying connected to your loved ones after they have left their physical life on earth. The video sheds light on remembering those we have lost to police brutality, names like George Floyd, Breonna Taylor, Elijah Mcclain, Michael Brown, Tamir Rice and many more. Whisper is available on all digital platforms, download your copy today.