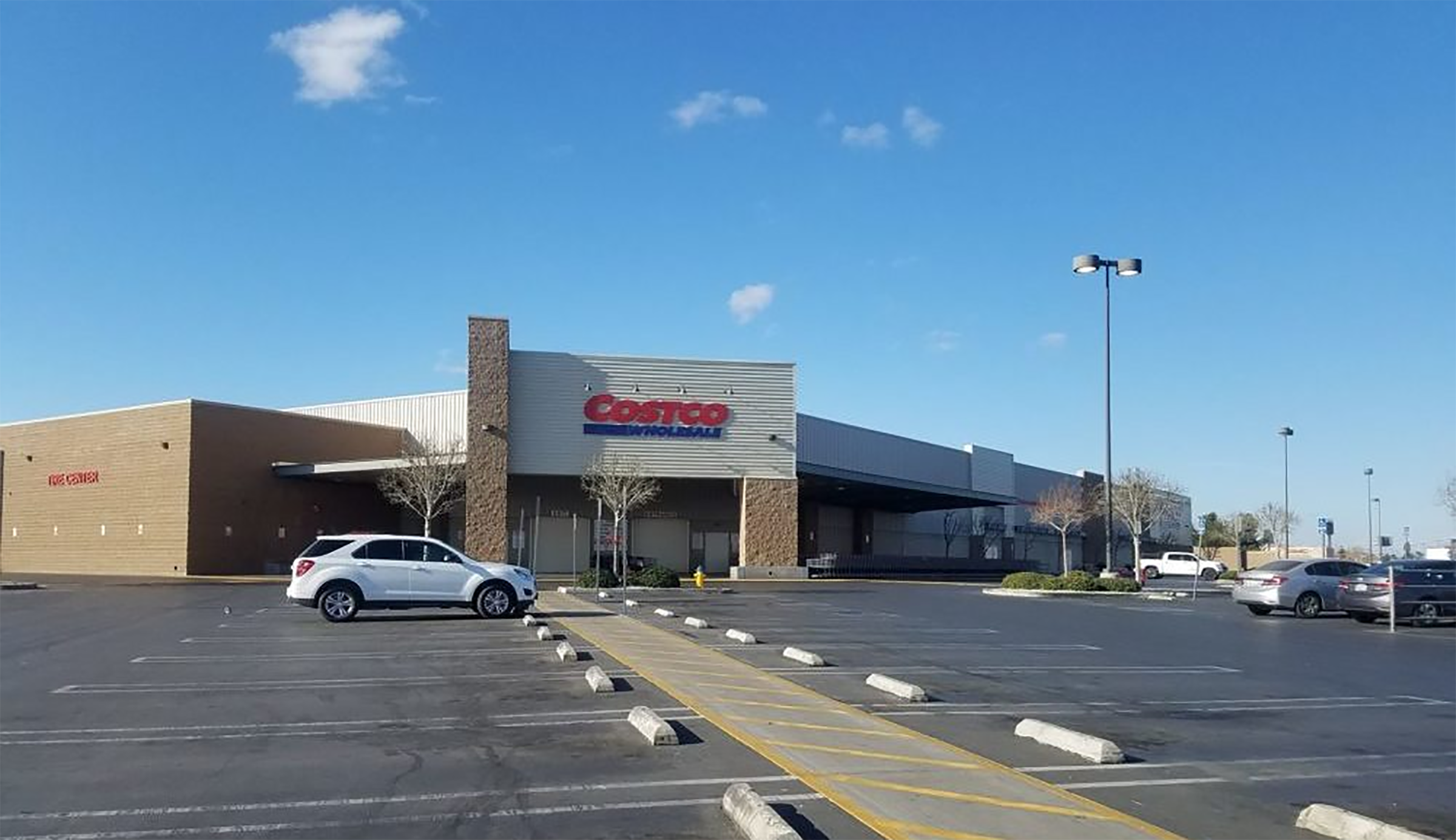 (VVNG.com) — A private security guard patrolling the Victorville Costco is under fire after he allegedly attempted to tase a man as he yelled a racial slur at him for simply walking through the parking lot, officials said.

Sheriff’s officials said the victim, a 23-year-old Black male was walking through the Costco parking lot, on his way to a bus stop when he was followed by security.

According to a news release, The suspect, David Miller, a private security guard, followed the victim and yelled for him to get out of the parking lot.

“The victim told Miller he was on his way to the bus stop and Miller got out of his vehicle and pulled his stun gun. He fired at the victim, telling him he was going to kill him and using a racial slur,” stated the release

Officials said the victim was not hit by the stun gun and proceeded to the bus stop area. Deputies conducted interviews with the victim, suspect, and witnesses at the location.

Miller was arrested and booked at High Desert Detention Center for Violating Civil Rights by Force or Threat, Assault with a Stun Gun, and Assault with a Deadly Weapon.

Anyone with information about this investigation is asked to contact Detective S. Andersen at the Victorville Police Department at (760) 241-2911 or Sheriff’s Dispatch at (760) 956-5001. Callers wishing to remain anonymous are urged to call the We-Tip Hotline at 1-800-78CRIME (27463) or you may leave information on the We-Tip website at http://www.wetip.com.