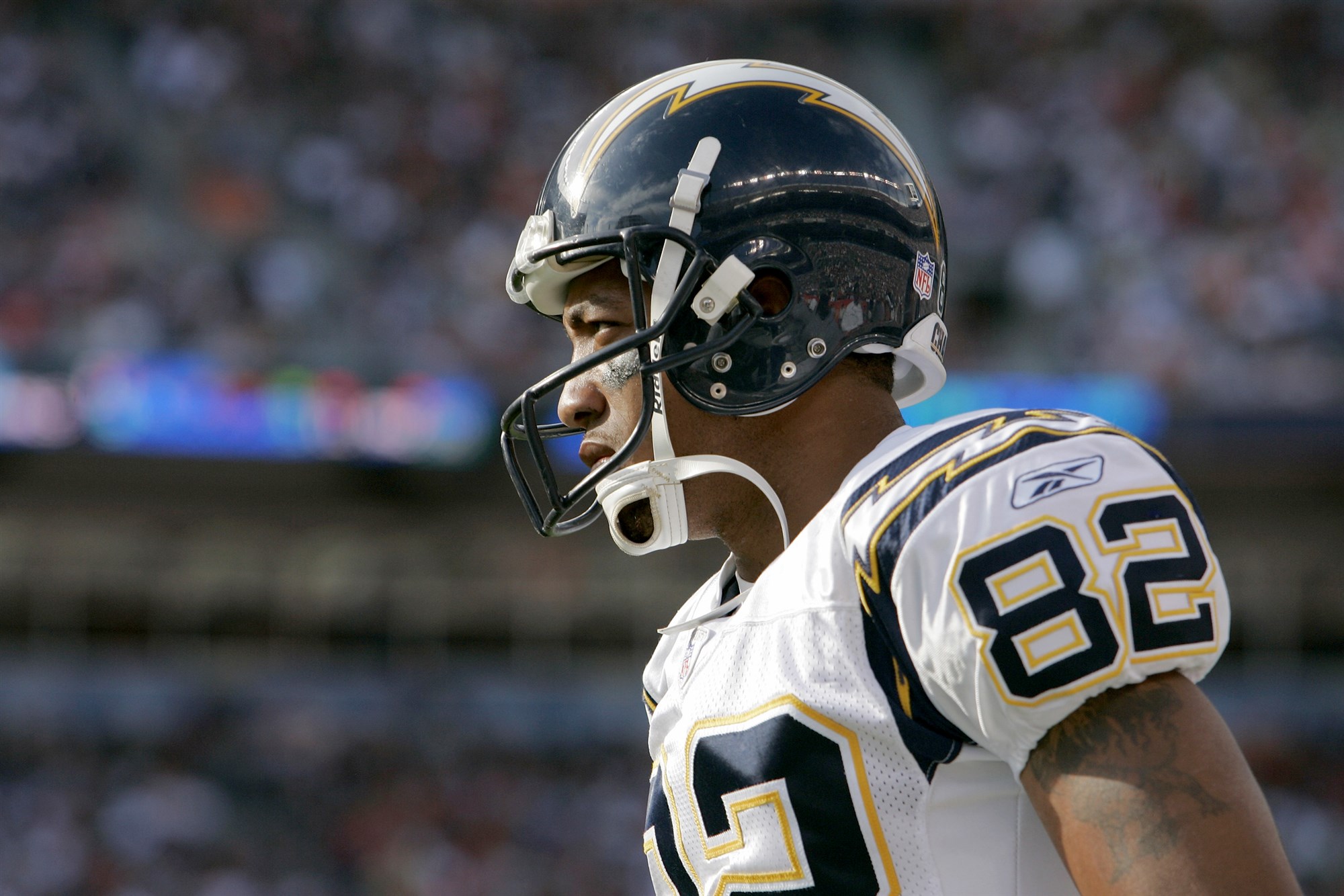 Caldwell was drafted by the San Diego Chargers in 2002 after playing at the University of Florida and was signed by the New England Patriots in 2006.

Former NFL wide receiver Donald Reche Caldwell died at age 41 over the weekend, according to the New England Patriots, one of his former teams.

The Patriots tweeted their condolences Sunday but give no details about the cause of death. Caldwell’s mother, Deborah Caldwell, told NBC affiliate WFLA that he died Saturday during an “ambush” in Tampa, Florida.

Tampa police would not confirm Caldwell’s death to NBC News, but they did confirm that they were investigating a homicide in which a victim was shot and killed Saturday night. Although the investigation is ongoing, police said, the shooting did “not appear to be a random act.”

Deborah Caldwell did not immediately respond to a request for comment.

Caldwell was drafted by the San Diego Chargers in 2002 after playing at the University of Florida. He signed with the New England Patriots in 2006, making it to the AFC championship game that season with former star quarterback Tom Brady. Caldwell dropped two passes in the championship game, and the Patriots lost to the Indianapolis Colts.

The Patriots released him before the 2007 season.

Former Patriots teammate Benjamin Watson tweeted Sunday that he was sad to hear of Caldwell’s death.

In 2015, Caldwell was sentenced to 27 months in federal prison after pleading guilty to a drug charge, according to the Tampa Bay Times. He was found to have accepted a parcel with 1.5 kilograms of ethylone in May 2014; then investigators found a parcel he had shipped to Atlanta a few days later with 1 kilogram of the drug, the Times reported.

He told ESPN in 2016 while still in prison that he took responsibility for his actions, refusing to blame other circumstances.

“I’m not gonna blame football or concussions like everybody else for my mistakes,” Caldwell said. “I don’t blame my education or my hometown or my family. I have a great family. I had a great childhood. I grew up in a great place. This is about losing my way, being around bad people and making bad choices, and that’s all on me.”

Caldwell was listed as one of 10 former NFL players involved in an alleged Medicare fraud scheme, the Justice Department said in December.