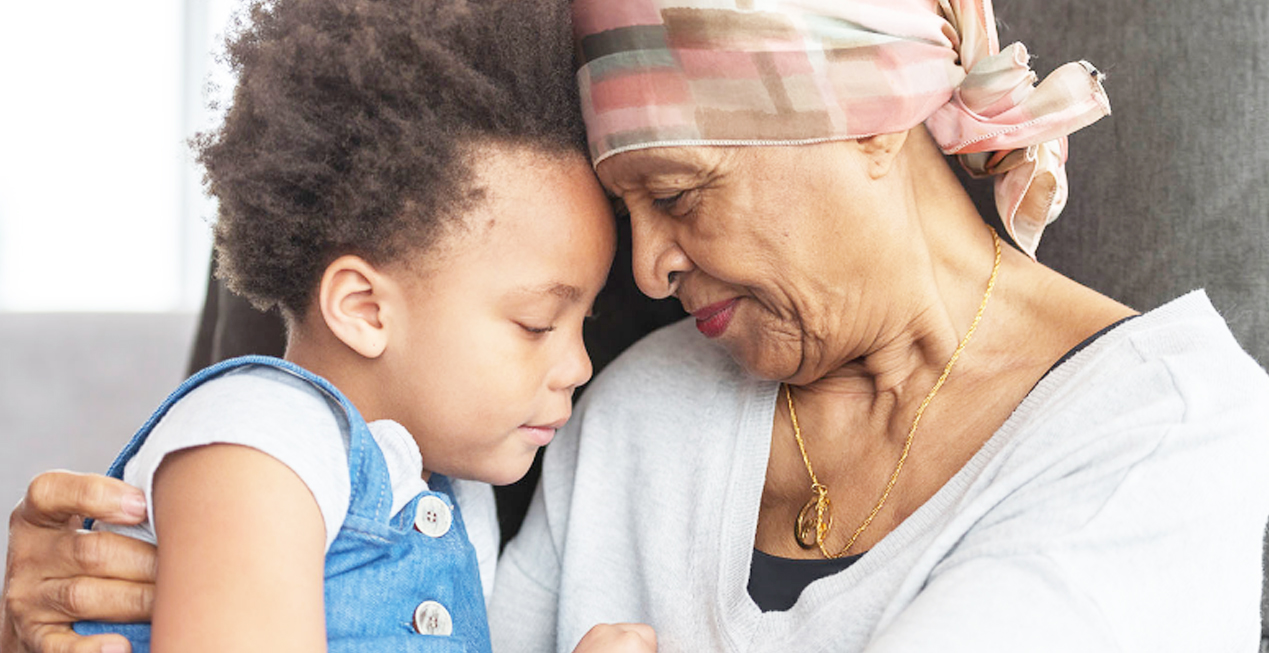 NNPA NEWSWIRE — “They don’t have culturally competent messages for us,” Karenga said, claiming that at least 46 percent of coronavirus victims are Black. “Even though Black people are in the emerging hot zones… Chicago, Detroit, Milwaukee, New Orleans…we lack the ethnic data. Who’s tested positive? Who has died? We don’t have any of that.”

Pandemic brings years of healthcare disparities to the forefront

Dr. Maulana Karenga, chair of the Department of Africana Studies at CSU Long Beach, wants the Black community to make sure that physical distancing during the pandemic does not interfere with relationships or establishing networks.

Karenga was recently featured on the Carl Nelson Show and conducted a phone conference with Nelson and his radio audience at WOL radio in Washington, D.C.

“There’s no real denying of the damage and destruction that this coronavirus has done to our lives,” Karenga said. “We can’t even worship in the same way anymore.”

During the show, Karenga admitted that there is a lot of fear and confusion out in the world now, and he warned against buying into the conspiracy theories which can pit persons against each other. He also expressed his dismay with the information the government issues to the public.

“They don’t have culturally competent messages for us,” Karenga said, claiming that at least 46 percent of coronavirus victims are Black. “Even though Black people are in the emerging hot zones… Chicago, Detroit, Milwaukee, New Orleans…we lack the ethnic data. Who’s tested positive? Who has died? We don’t have any of that.”

“Why do we need this data?” he asked. “It saves lives. We could target resources where they’re most needed. Help slow down the virus. We need culturally responsible education and mobilization.”

The Congressional Black Caucus (CBC) has called for the Centers for Disease Control to collect and report racial data for COVID-19. As of April 8, only nine states and the District of Columbia released data based on race.

“We need full disclosure of racial data to identify and prioritize the areas of greatest impact,” the letter stated.

Former President Barak Obama agreed, raising the issue at a virtual meeting with mayors, local leaders and members of response teams from around the world.

“When you start looking at issues of domestic abuse and you start looking at racial disparities that are popping up in your cities, paying attention to that is the kind of leadership I know all of you aspire to,” Obama said. “You have to be intentional about these issues.”

“Healthcare disparities in our country have been a long-standing issue and concern for the Congressional Black Caucus,” Bass said. “The spread of the coronavirus has compounded these issues, leaving Black people even more vulnerable. We need to urgently address these disparities with a targeted response to our community.”

Los Angeles County released figures amid a national conversation on how COVID-19 is affecting racial groups differently. The city’s racial breakdown of coronavirus deaths shows the majority of people who died were White or Latino. However, Black people accounted for a disproportionate 17 percent of the deaths while making up only 9 percent of the county’s population.

Across the nation, the numbers reveal similar racial disparities. Blacks are at greater risk, mostly because many have a greater burden of disease. The problem is especially acute in Louisiana, Illinois and Michigan. In Louisiana, 70 percent of people who died were lack, but African Americans make up only a third of the population

“It’s not that [Blacks are] getting infected more often,” said Dr. Anthony Fauci during a recent With House briefing. “It’s that when they do get infected with their underlying medical conditions — diabetes, hypertension, obesity, asthma – those are the kind of things that wind them up in the ICU and ultimately death.”

Fauci says the pandemic is shining a bright light on the healthcare disparities which have always existed in the country and added that efforts to limit these disparities should resume after this global crisis.

“Many of the social structures in our country have long placed African Americans in disadvantageous positions,” said Dr. Marjorie Innocent, senior director of NAACP Health Programs in a recent teleconference. “At the same time, African Americans are more likely not to have regular sources of healthcare and tend to rely far too much on emergency center care.”

NAACP Director of Environmental and climate justice, Jacqui Patters, noted that the most vulnerable and most marginalized populations often end up falling through the cracks during an emergency. NAACP President Derrick Johnson agreed, adding that the government’s response to the Black community reminded him of the Katrina crisis.

“People were left stranded on rooftops,” he said during the teleconference. “Are we going to leave a significant portion of the population stranded?”

Johnson later sent an email reiterating the “deep-seated racial inequities embedded in everything from healthcare to the economy are compounding the effects of the coronavirus pandemic for Black, Brown, Asian and indigenous communities.”

“This is a pivotal moment for our communities, our country and our future,” Johnson continued. “This is the moment when we unmask those inequalities and injustices and chart a new path toward a more just nation.”

California Gov. Gavin Newsom said he was wary of publicizing incomplete information, as not every health facility was completing demographic information.

Last week, County Supervisor Herb Wesson penned a letter to fellow board members and Dr. Barbara Ferrer, the director of the county’s Department of Public Health.

“The COVID-19 pandemic is presenting many compelling challenges. An important challenge is transparency in the reporting of data on how this pandemic is impacting communities and ethnic groups in Los Angeles County.

“It is vital that while our emergency public health mobilization gathers momentum that we have the needed data that is key to understanding the impact and the response that is aimed at addressing the crisis.

“This data is critical to the effective deployment of needed resources and the shaping of public education and communications, particularly in communities of color. It is also vital for the purpose of accountability.

“More specifically, I am requesting data including, but not limited to, a break-down by ethnic groups related to rates of death, the number of tests, the results of those tests, the number of those in quarantine and the data on individuals who have tested positive and have recovered. I am also requesting that this information be included with the Public Health Department’s regular updates.”

The message was received, as during one of the recent briefings, Ferrer noted that the ethnic data was often no filled in on the forms that the county collected for daily statistics during the crisis, but that the department would do its best to get the requested data. Data from April 9, there were 7,574 laboratory confirmed cases of COVID-19 and 384 of them were Black. There were 212 deaths and 23 of them were African American.

“Long-term racial disparities still exist,” Garcetti said. “The effect it has on communities can be disproportionate.”

Garcetti also mentioned that it is important to be conservative when it comes to judging the peak of the crisis. Lawmakers don’t want to cause a second virus surge by lifting the social distancing order too soon.

The mayor has ordered all residents to don non-medical masks when out in public. These can be scarves or purchased coverings for the nose and mouth.

“Keep your masks very secure and sterile,” Garcetti said. “Wash them at night. Don’t lay them down anywhere, they can pick up germs.”

Karenga, who spoke at the 1995 Million Man March, reminded his radio listeners that he wrote the mission statement for the march, which included the reaffirmation of and strengthening of the Black family, based on principals of shared responsibility. That strength will help conquer “the awesome task before us,” he said.

“We are the people who survived the holocaust of slavery,” Karenga noted. “We have no business thinking we cannot handle this.”

Karenga referred to Kwanzaa and pointed to the fourth principle of the holiday, Ujamaa, cooperative economics.

“That’s central to this,” said Karenga, who stressed the need to find a common ground in our blackness.  “We need a collective approach where everybody benefits.”