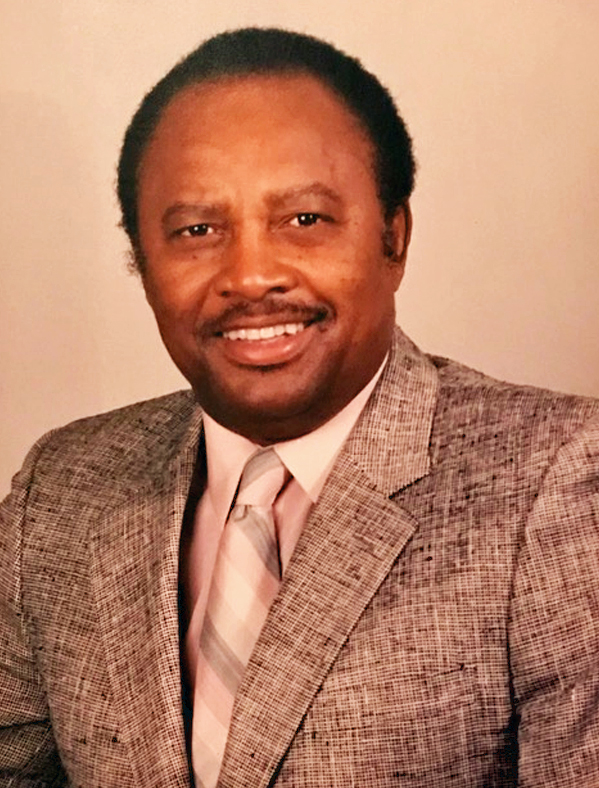 Charles Hardy Thomas was born August 10, 1935 in Humble, a small town in Texas, where he was raised with his sibling. In 1943, Charles’ parents moved to California and settled in Marin City and later moved to Sacramento where they resided in Oak Park. Charles attended grade school and graduated from McClatchy High School.  Charles pursued higher education at American River Junior College, Sacramento, CA; Shorter College, Little Rock Arkansas; University of Oregon and the University of Alabama where he received a certificate and a degree in Small Business Management, Business Law, Engineering and Honorary Doctorate of Human Services.

Charles was very kind and generous to those around him. He was passionate about his travels around the world, but he specifically enjoyed Paradise Island, Nassau, Bahamas. He relished playing dominoes, cards and entertaining guests at his home. Charles also loved attending concerts and sporting events such as football and basketball.

Charles lived his life to the fullest and had compassion for others that never ceased. Over the years, he worked with a wide variety of community leaders, urban cities, interfaith and community based and civil rights organizations. Charles believed that more needed to be done for the black youth in our communities. He provided scholarships and supported the advancement of academic achievement through the African American churches. He believed that the success of children was based on our ability to teach, train, develop and educate them and to understand how to manage a business in a competitive environment. Charles loved politics and played an active role in various campaigns.

Prior to venturing into the real estate business, Charles worked at McClellan A.F.B. In 1964, Charles relocated to Southern California where he continued his real estate development, construction and property management. He was awarded by the U.S. Department of Housing & Development for building the largest housing development in the greater Los Angeles area. Charles’ real estate endeavors included shopping centers, community centers, pharmacies and senior citizen housing complexes, and syndicated housing. Charles planned, developed, and completed the Delaware Historical Project in Berkeley, CA and he built the Martin Luther King Plaza shopping center in Oakland, California.

Mr. Thomas’ business ventures were broad in scope. He was the first minority to own a Burger King franchise and owned several Famous Amos Cookie franchises. He had ownership of various corporations and took an active role as Chairman of the Board of Directors and President.

Over the years, Charles worshipped as a member of Joseph Basilica in Alameda, California. He enjoyed being in the house of the lord.