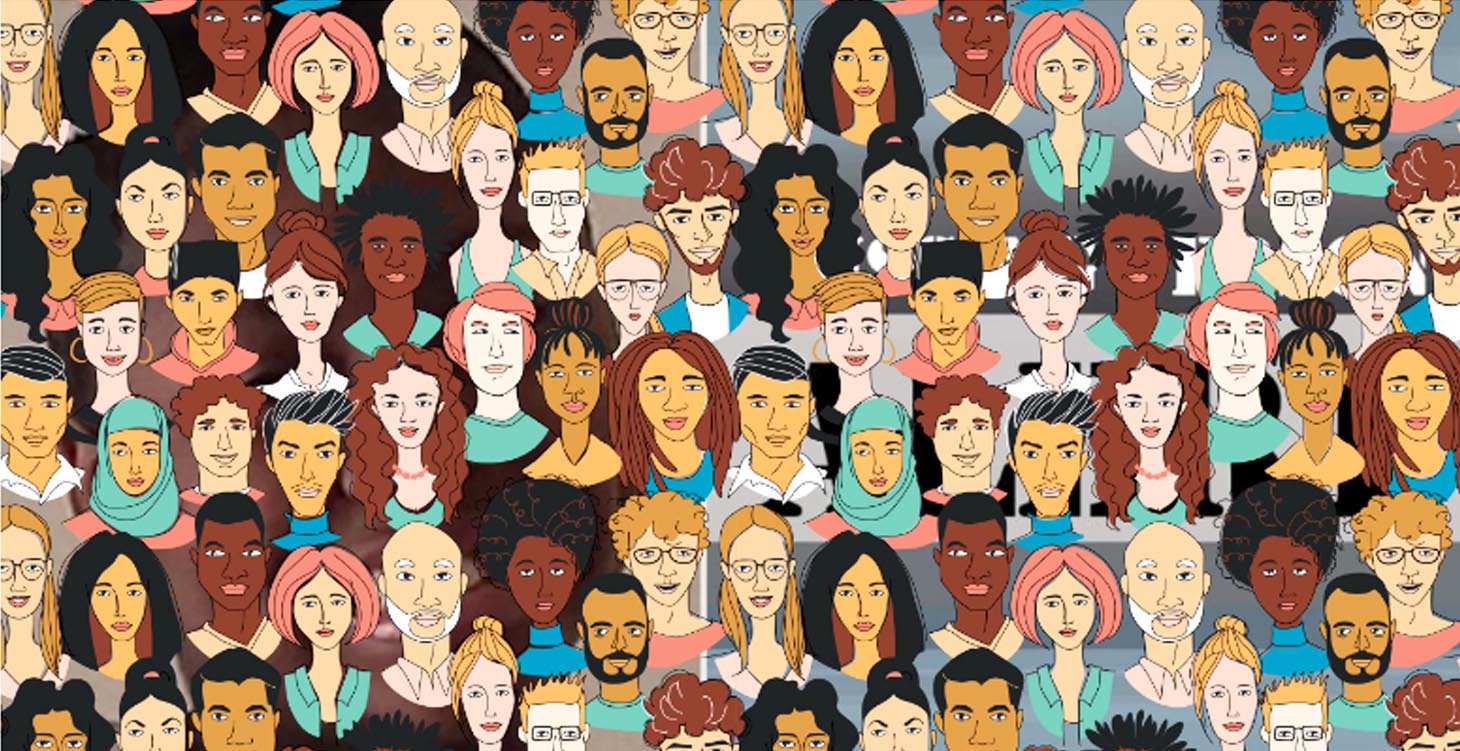 NNPA NEWSWIRE — “The truth is, there are so many within this nation who are disenfranchised from receiving adequate and affordable care due to socio-economic circumstances,” said Derrick Johnson, NAACP president and CEO. “This virus will have dire consequences on so many, but specifically African-Americans, who suffer from higher rates of chronic illness.”

Residents  urged  to  look  out  for  one  another

By Lisa Fitch, Editor in Chief, Our Weekly News

The NAACP hosted an Emergency Tele Town Hall about coronavirus, COVID-19 and its potential impact on communities of color.

“The truth is, there are so many within this nation who are disenfranchised from receiving adequate and affordable care due to socio-economic circumstances,” said Derrick Johnson, NAACP president and CEO. “This virus will have dire consequences on so many, but specifically African-Americans, who suffer from higher rates of chronic illness.”

Johnson prefaced his comments by sharing his experiences as someone who lived through Hurricane Katrina.

“When the administration is not working for communities, those communities can suffer,” he said. “We want to make sure to get the information out to our communities as much as possible.”

“We want to make sure we’re not looking at another Katrina-like response from the government,” she said, adding her support for the Coronavirus Response Act passed by the U.S. House of Representatives over the weekend.

The House worked late last Friday and into early Saturday to pass—with bipartisan support—a relief bill designed to dull the societal impact of the coronavirus pandemic. President Donald Trump endorsed the bill, first on Twitter Friday night, and again in his press conference on Saturday.

H.R. 6201, the Families First Coronavirus Response Act, includes the priority of paid sick leave, as well as enhanced unemployment insurance, increased funds for Medicaid, and provisions to ensure food security for those affected by the global public health crisis.

The act is designed to assist U.S. low-income workers who do not have paid sick leave, should their business owners close shop. Harris said that 40 percent of those persons are either Black or Latino.

“We will be pushing this in the Senate and working with our friends in the House to make sure as many people get paid sick leave as possible,” Harris said. “We need to make sure that the Senate does its job and brings this to a vote without delay.”

The senator also emphasized that residents need to look out for one another.

“We also have to check on our elders. Try giving them a call to brighten their day,” Harris suggested. “Offer to get them groceries.”

Harris alluded to the violence that has arisen from some panicked residents toward “our Asian brothers and sisters.”

“We have to push back against any racism wherever it exists,” she said. “Kindness and patience will be required a lot from us.”

“People need to make attempts to connect more deeply and more often,” Adams said, suggesting a buddy system. “People want to still feel like someone out there still cares about them.”

“The next few weeks are going to be critical,” Adams said, adding that he realizes the African American community does not have a lot of trust in the current administration. “I know what it’s like growing up poor, Black and with limited healthcare. I will keep fighting for people of color and I hope I can earn your trust.”

Adams has held the surgeon general post since 2017 and stressed that he is not a politician. The former anesthesiologist and Indiana State Health Commissioner began a campaign in September 2018 along with other public health officials to promote seasonal flu vaccinations because the previous year’s flu epidemic resulted in the deaths of an estimated 80,000 Americans.

“Testing has not gone the way we would have liked it to have gone so far,” Adams said regarding the coronavirus. He noted that the country is at a turning point now, as over 83 state and local labs are now working on developing and providing tests. “We’re prioritizing testing for healthcare workers and those most vulnerable, those over 65 with medical conditions.”

In addition to the CDC guidelines for limiting the impact of the disease, which include social distancing and hand washing, Adams also mentioned that the President had authorized more than $50 billion in funding for states and localities to work against the spread of coronavirus.

“I promise you I’m in there fighting for your priorities,” Adams said. “It’s going to be a tough several weeks ahead. We need to lean into it now and we’ll see the positive effects down the line.”

Nicolette Louissant, PhD., is the executive director of Healthcare Ready, an organization established after Hurricane Katrina. It works with the public and private sectors to strengthen healthcare systems before, during, and after disasters.

“We have to approach this from a community preparedness standpoint to work together and engage our community,” said Louissaint, who also suggested one-on-one support like making “old-school phone calls” and delivering prescription medications to those who need them.

“This is a sustained event,” she said. “Over the long haul, we’re going to radically change our lifestyles. Equity issues are at play here. Eighty-five percent of people of color have to rely on more prescription drugs. They have medical needs. Access is incredibly important.”