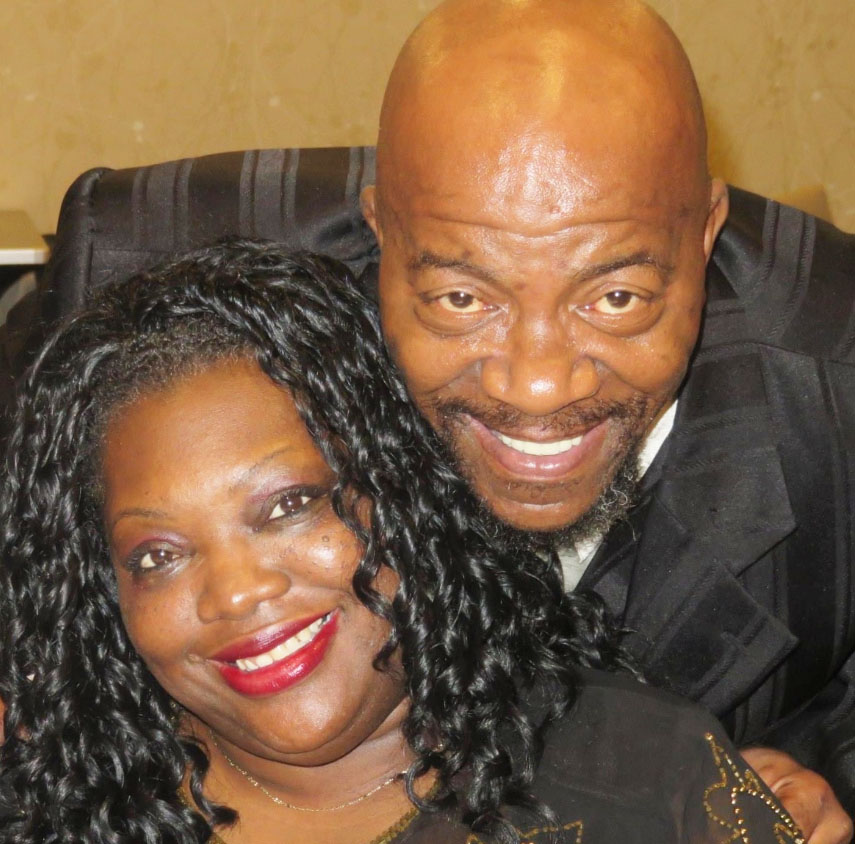 Vicki Lee is a native of San Bernardino, California.  She is a member of New Hope Missionary Baptist where she serves as the Director of the Drama Ministry and Children’s Church Instructor. She earned a Bachelor of Science Degree and Master’s Degree from the University of Redlands. She worked at Covenant House California as Evening Manager with disenfranchised and homeless youth and adults for ten years. She is currently the Homeless Liaison for the San Bernardino City Unified School District. She has been a business owner, community activist, church leader and has appeared in numerous drama productions.  She is Past Worthy Matron of Lily of the Valley Chapter #12, Order of the Eastern Star, Grand Oratress of the Golden State Grand Chapter PHRA, Past President of the Ruby V. Forsha Auxiliary Phyllis Chapter.

Vicki is a member of the American Federation of Television and Radio Artist and the Screen Actors Guild of Hollywood, California.

As a community activist, Vicki is the Coordinator of the “Our Children Sing Program” which was founded by the late Alice F. Paige. She has served on numerous boards in San Bernardino including but not limited to CASA of San Bernardino County, San Bernardino Community Hospital, Home of Neighborly Services, The San Library Foundation in which she was the Vice-president of Community Relations, and a volunteer Charter Commission member for the city of San Bernardino. She has been a part of the Northwest Project Area Committee, the NAACP, and a charter member of the Women’s Leadership Council for Arrowhead United Way.  Her awards are plentiful, including the Black Rose.

Jesse James Nichols is a native of San Bernardino CA.  He graduated from Eisenhower High School.  He played varsity football at Eisenhower.  Jesse is a self-taught artist.  Jesse attended San Bernardino Valley College and played football for 2 years.  He then enlisted in the US Army in 1978 (Mechanic and Airborne).  His tour included travels to Germany, Korea, Panama and England.  This gave him experience working with people from different cultures.  They were reacquainted and married 25 years later.

He and Vicki donate their time, skills and passion, to community seniors, homeless families and struggling adults. His volunteer experience includes but is not limited to feeding the homeless, event planning, security and safety.

Jesse has explored many careers; however, his passion and love for security and safety led him to own his private security company, Nichols Private Security.  Jesse is also a community activist and is seen often volunteering at the Home and Neighborly Services, coordinating Weekly Food Distributions, assisting the foster and homeless program for the San Bernardino City Unified School District, Volunteer Coordinator Thanksgiving food distribution, and serves meals at the Brandon Iron on Thanksgiving Day.

Jesse is a member of New Hope Missionary Baptist Church where he serves faithfully in the drama ministries and also provides security for the church.