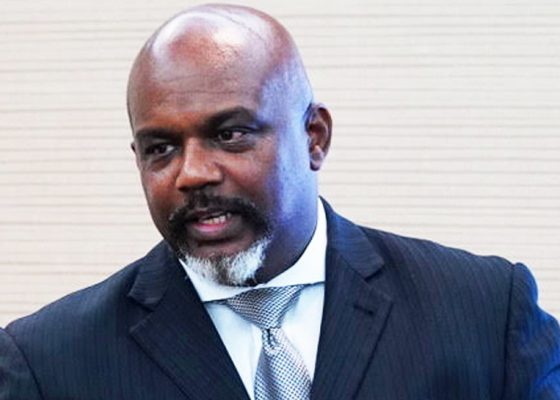 Attorney Ali also plans to establish a Pan African Legal Institute in Africa to focus on the unification of all African states under continental law and reparations for African Americans and other victims in the African diaspora under international law.

The law firm was founded by its owner and principal attorney, Zulu Ali, a Tennessee native, former police officer, and U.S. marine veteran, who was inspired by the work and legacy of civil rights attorneys Thurgood Marshall, Avon Williams, Jr., Charles Hamilton Houston; and other advocates and leaders of the civil rights movement. The mission and philosophy of the firm is to advocate for changes in the law when the law is unjust with a focus on representing persons accused of crimes and seeking criminal justice, immigrants, victims of discrimination, persons seeking civil justice in state and federal courts.

Attorney Ali earned a Juris Doctorate (law degree) from Trinity International University Law School and a liberal arts degree with an emphasis in African Studies from Regents College through a consortium with Tennessee State University.

In addition to its’ trial practice before state and federal courts in the United States, the Law Office of Zulu Ali maintains a practice in the Netherlands representing suspects and victims before the International Criminal Court at The Hague.

Although the mission and diverse makeup of the law firm subjects it to immense scrutiny, the firm continues to be inspired by its mission to preserve and fulfill the legacy of those leaders and advocates of the past who sacrificed in order to make a more just society.

“I believe the mission of a lawyer should be to strive for change and challenge the courts when there is injustice. In our firm, we put it on the line despite the immense scrutiny and consequences we may face. But for brave attorneys and advocates who are willing to step out the box, we would still be in segregation or servitude if the laws and courts were not challenged. Many attorneys and advocates are chilled and neutralized because they are usually targeted, ridiculed, and subjected to reprimand or worst when they test the status quo, but it is necessary despite the risks,” Principal Attorney Zulu Ali adds.

In 2017, Attorney Ali was recognized as one of the most influential African American Leaders in Los Angeles by the National Action Network founded by Reverend Al Sharpton.

Attorney Ali is the subject of the documentary Purpose and Freedom and hosts a weekly syndicated radio show, Justice Watch with Attorney Zulu Ali, on NBC Radio News affiliate KCAA in Redlands, California, WCGO in Chicago, KSHP Las Vegas, and via satellite on GAB Radio Network.

Attorney Ali has been married to his spouse, Charito, for over 32 years; and resides in Southern California with their four daughters and three grandchildren.