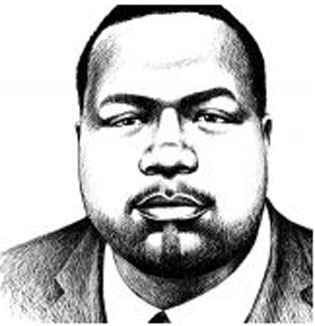 The federal government unsealed court documents in Boston this morning, March 12, 2019, that exposed a startling tale of privilege, elitism and bribery. It all hinged on admission to the top schools in the country and bribes for admission of children of the elite. According to the FBI, those indicted “robbed students of their fair shot at a chance to attend some of the country’s top schools.”

According to the U.S. Justice Department, at least 50 people have been indicted in a nationwide cheating scandal that saw payouts of up to $6 million to get their children into elite schools. Among those indicted are actress Lori Loughlin, who played Aunt Becky on the ABC sitcom “Full House,”  and her husband, fashion designer Mossimo Giannulli. ABC News reports that the couple “agreed to pay bribes totaling $500,000 in exchange for having their two daughters designated as recruits to the USC crew team — despite the fact that they did not participate in crew — thereby facilitating their admission to USC.”

The 200-page charging document included testimony from a cooperating witness, email records and secret recordings. According to federal prosecutors:

Also indicted was actress Felicity Huffman who prosecutors state “made a purported charitable contribution of $15,000 … to participate in the college entrance exam cheating scheme on behalf of her eldest daughter.”

According to CNN, the alleged crimes committed by those indicted also include cheating on college admissions exams. Prosecutors allege that third parties took critical exams in place of the students. In addition, it is alleged that records and profiles of ineligible student-athletes were altered in the admissions scheme.

This is a developing story and rolling out will update with new information.

This article originally appeared in Rollingout.com.