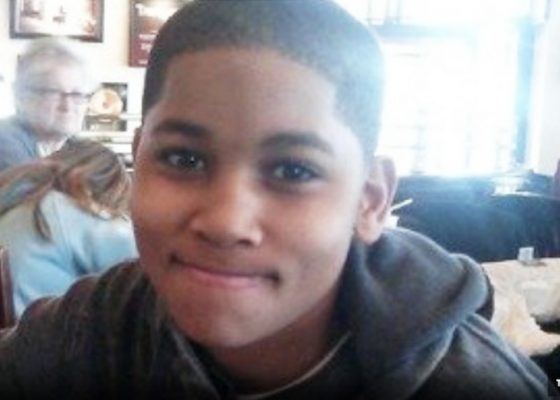 “It put me in a state of shock,” said Rice’s mother, Samaria.

Apparently, killing a 12-year-old Black holding a toy gun doesn’t disqualify Timothy Loehmann from getting another police badge. The former Cleveland cop is again on a police force.

Loehmann is now a part-time officer with the Bellaire Police Department in rural Ohio, according to The Intelligencer. The Police Chief Richard “Dick” Flanagan said he believed Loehmann deserved a second chance.

“He was cleared of any and all wrongdoing,” said Flanagan. “He was never charged. It’s over and done with.”

The Rice family attorney, Subodh Chandra, said in a statement: “Ms. Rice believes that Timothy Loehmann does not belong on any police force, anywhere, period. Someone with his record should not be subjected upon the citizenry. But she does hope that this means that he will not ever return to Cleveland.”

On Monday, Rice’s mother, Samaria, told The Daily Beast she fell to her knees when she received the news of Loehmann’s hiring.

“It put me in a state of shock,” she said. “It was just a feeling of numbness through my whole body.”

Rice said she is launching a call-in and letter-writing campaign, asking people to contact the town of Bellaire to get Loehmann’s job offer taken away.

In November of 2014, Loehmann was one of the responding officers to a 911 call about a boy with a gun at a rec center. The caller identified that the gun was “probably a fake.” But when the officers arrived on the scene, Loehmann, who was a rookie at the time, waited less than four seconds before exiting his police cruiser and gunning Rice down.

Neither Loehmann nor his partner, Officer Frank Garmback, attempted to give Rice any medical assistance for four minutes following the shooting. Rice died the following day.

Loehmann was not indicted for the shooting. A Cuyahoga County grand jury and Cleveland’s Critical Incident Review Commission cleared him. In 2016, the city of Cleveland was ordered to pay the Rice family $6 million in a wrongful death suit.