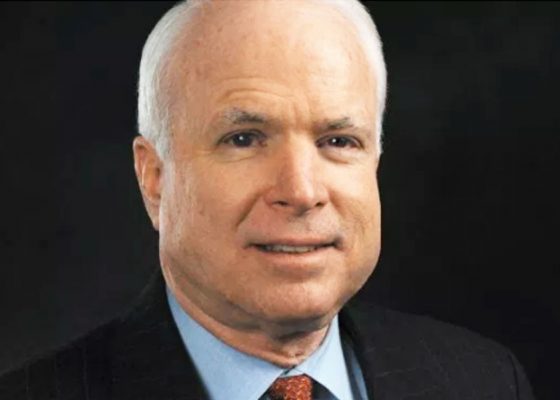 John McCain, the venerable Republican senator and war hero who was a fixture on Capitol Hill for decades, died Saturday at his Arizona home after a bout with brain cancer. He was 81.

The political maverick had been diagnosed with a malignant brain tumor last year, but announced Friday that he was suspending treatment.

McCain, the proud naval aviator who endured endless cruelty as a prisoner of war in Vietnam, rose to power as a Republican senator in Arizona, eventually winning the 2008 GOP presidential nomination before losing to Barack Obama.

McCain took some time off from the Senate after his cancer diagnosis but continued chairing the influential Senate Armed Services Committee. He notably returned to the Senate floor just a week after his diagnosis to cast the deciding vote that sunk President Trump’s attempt to repeal Obamacare.