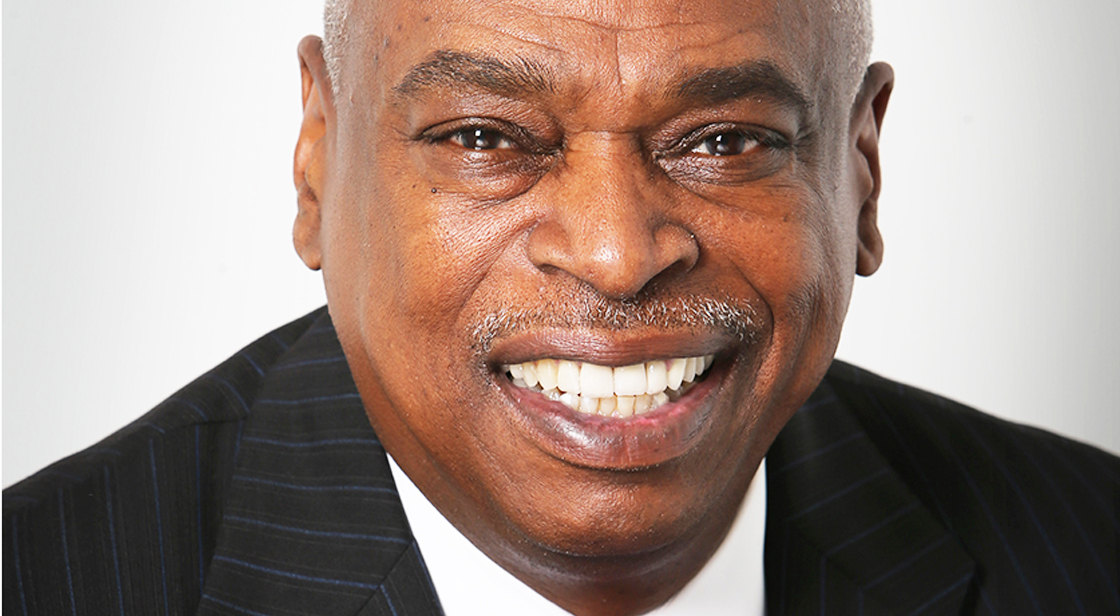 By Wade Henderson (Founding Board Member, Center for Responsible Lending)

From attacks on voting rights to police killings of unarmed civilians and growing inequities in earnings and wealth, the civil rights gains of the past six decades are facing threat after threat. But one front in the fight for full equality—meaningful access to higher education—is particularly urgent. With 65 percent of jobs soon requiring more than a high school diploma, the need is greater than ever, especially for African Americans and other communities of color.

More than 50 years ago, Congress passed the Higher Education Act (HEA), intending to open the doors to higher education by providing students with financial assistance and low-interest loans. Conventional wisdom has traditionally held two things: 1) Higher education is the great equalizer; 2) It is okay to take out debt for the tickets to upward mobility: a college education and a home mortgage. These life decisions—and the struggles and sacrifices that made them possible—helped to build and grow the Black middle class.

Now, aspirations for advancement are colliding with the discriminatory legacy of the financial crisis. Our country’s student loan bill has skyrocketed. Student debt is now the second-largest source of household debt after housing. Forty-four million Americans have $1.4 trillion in student loan debt. One reason: Since the 1990s, the average tuition and fees at our universities have jumped an average of 157–237 percent depending on the type of institution.

This increased risk of defaulting on student loans is the direct result of inequities in financial resources, as well as discrimination in hiring, salaries and, all too often, social capital. In 2013, the median White family had 13 times more wealth than the median black family and 10 times more wealth than the median Latino family. African American students tend to take out more debt than their White counterparts, and both Blacks and Latinos are more likely to default than Whites. Since Blacks with bachelor’s degrees earn only 79 percent and Latinos only 83 percent of what their White counterparts earn, African American and Hispanic students have a harder time repaying their loans.

Further contributing to the crisis, Blacks and Latinos comprise 41 percent of the students at the high-cost, low-quality, for-profit colleges. These institutions frequently fail to prepare students for high-salary jobs, instead saddling them with exorbitant debts that they can’t repay.

How then can we address these challenges? Education Secretary Betsy DeVos wants to ease regulations on the loan servicers and for-profit colleges that have gotten us into this mess. U.S. Rep. Virginia Foxx (R-N.C.) of the House Education and Workforce Committee would take this effort even further. Her proposal for reauthorizing the HEA, the “PROSPER Act,” would ensure that students will have to borrow more to get a postsecondary education with the very real likelihood that they will never pay off the debt. This would all but guarantee that predatory, for-profit programs would continue to rise exponentially right alongside our national student debt bill. Efforts to make student aid more costly for students rather than hold institutions accountable for what they do with the aid reflects either a catastrophic misunderstanding of the root causes of this issue or something more disturbing: the blatant effort to recreate the system we had before the HEA was enacted. In this system, traditional college was by and large only accessible to the wealthy, who were usually White.

Fixing our broken student debt system should not mean un-doing years of progress since the HEA or saddling marginalized groups with a lifetime of debt. Instead, we need to hold student loan servicers, debt collectors, and institutions of all kinds accountable for their practices. African Americans, Latinos and low-income students from all backgrounds need more income-based grants, loans, financial assistance, and admissions policies that tear down barriers of color, culture, and class, not support them.

Helping college graduates to repay their loans isn’t the only challenge. The challenge is enabling and empowering all our young people to make their fullest contribution to our country. This is, in the last analysis, a debt that all Americans owe to ourselves and our nation’s future.

Wade Henderson is a founding board member of the Center for Responsible Lending. You can follow Wade on Twitter @Wade4Justice.