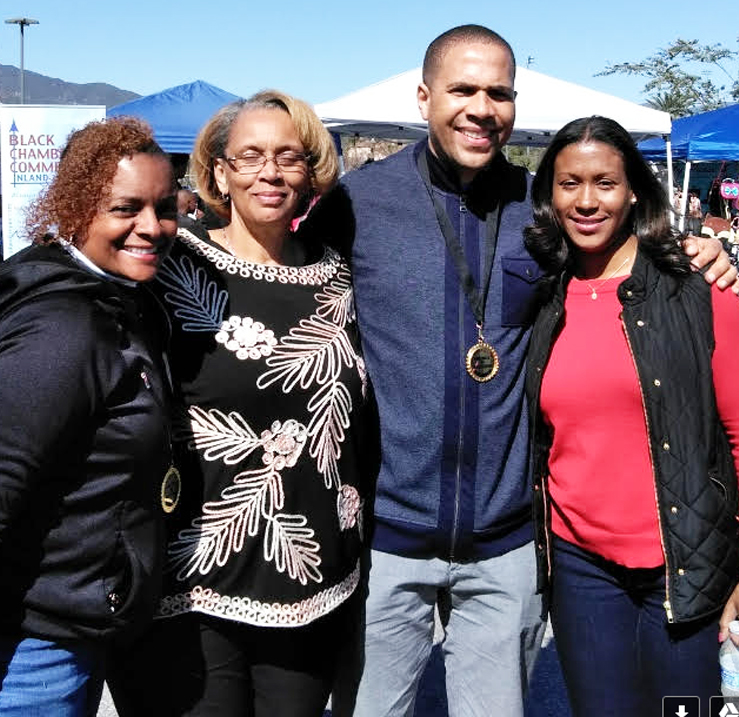 FONTANA, CA-One of the purpose of the North Fontana Black Awareness Parade Committee Black History Month events, is to bring awareness of the accomplishments made by African-Americans to the Americas, not just to have a procession going down the street.

90 year old Mr. Hank Williams who is a one of the first African American men to be a race car drivers, lead the parade in his six million dollar cobra.

Cruisin Brothers unCar Club,  vehicles valued on a average of two 2 million dollars each, graciously drove dignitaries, Grand Marshal Rahn Mayo an accomplished man in his own rights, former member of the House of Representatives, following in his Father’s Footsteps Whitman Mayo (Grady)co-starred on Sanford and Son who was Grand Marshal in the first Black History Parade in North. Fontana. Hometown Marshall Elaine Jones making history by being a living donor and saving lives.