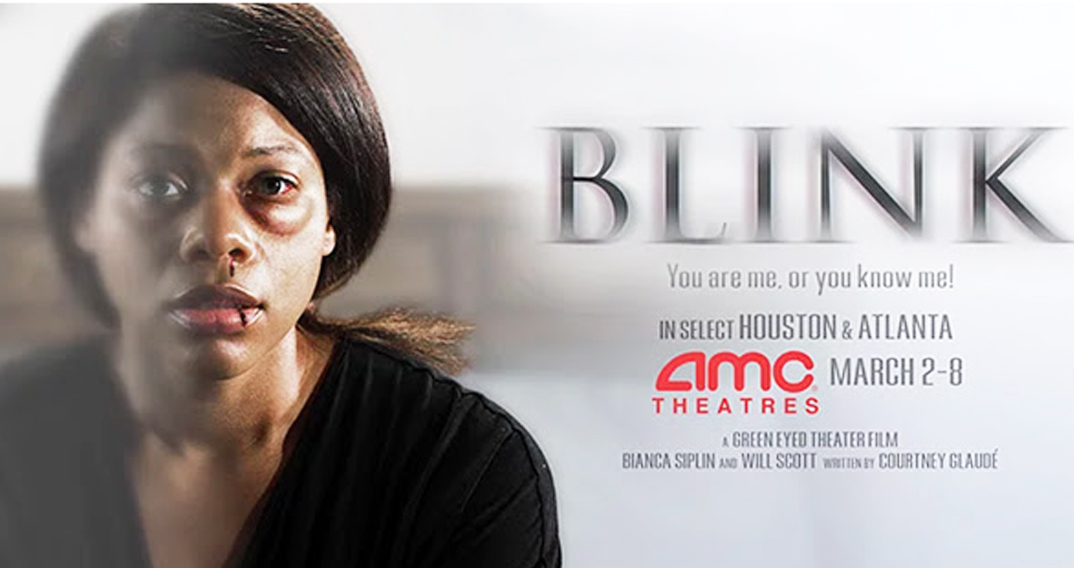 Nationwide — JáPaul Glaudé’ recently created a movie titled Blink based on the subject matter of Domestic Violence. For his work in the realm of what is an everyday nightmare for many women, the director’s work won an award at this year’s Los Angeles Film Festival, adding yet another accoldate to the career of Courtney JáPaul Glaudé. His prior film “ROW” won Best Short Film at the Los Angeles Film Festival.