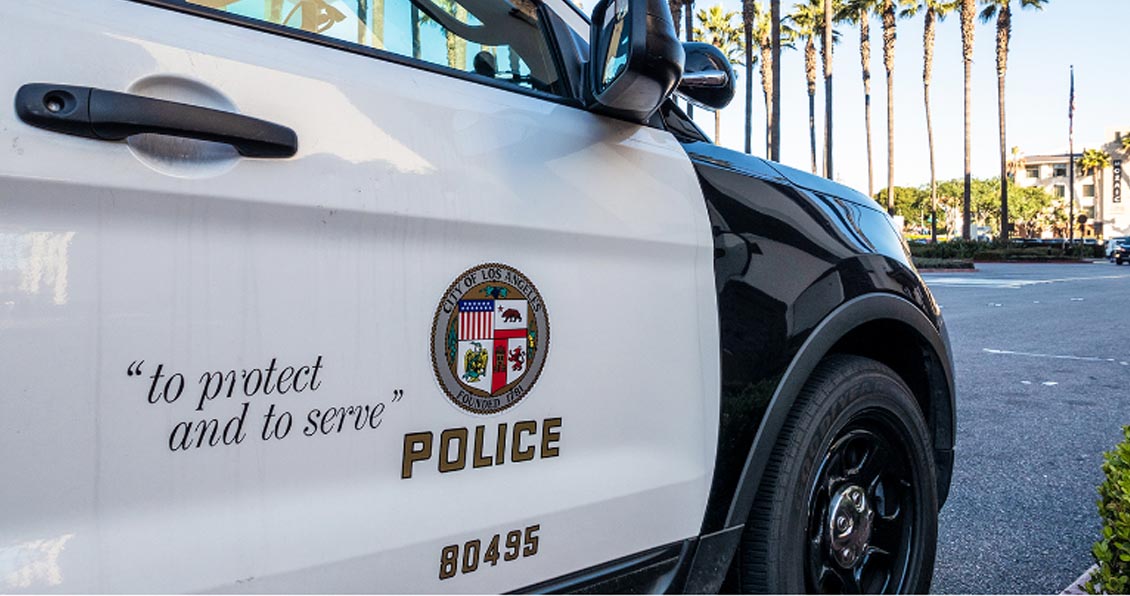 Just days into the New Year, and the Los Angeles Police Department already has a fire to put out. According to the LA Times, the LAPD’s elite Metropolitan (Metro) Division is being accused of allegedly forging information collected at random stops, falsely portraying innocent Black and Latinx citizens as gang members.

More than 12 officers are being investigated for entering wrong information to boost statistics. The sources claim that in one case, a body camera shows a different scene than the initial field interview cards. Some of the investigated officers have already been suspended from working the field.

A 2019 investigation by the LA Times found that the Metro Division stops Black and Latinx drivers five times more often than their White counterparts. Another investigation followed in October and discovered that across the entire LAPD – not just Metro Division – Black and Latinx drivers are being searched at rates 4-to-1 and 3-to-1, in comparison to White drivers, although officers found more contraband among White drivers.

According to the Racial and Identity Profiling Advisory (RIPA) Board, the LAPD is almost double the disparity of the other eight largest policing units in the state of California.

“We are calling on LAPD Chief Michel Moore to pull the Metro Division out of South Los Angeles immediately and take the steps toward eradicating it entirely for this corruption and past division-wide racist policing,” Community Coalition President and CEO Alberto Retana declared in a statement on behalf of PUSH LA. “There additionally needs to be serious consideration to ending the gang database.”

“The division is corrupt, racist, abusing its power, and purposefully distorting information,” Retana continued in his statement on behalf of PUSH LA. “They’re certainly not protecting and serving, a mantra that has long since lost truth for communities of color across Los Angeles and the United States.”

After the investigated reports, Metro said they’ll cut back on random vehicle stops and searches. Moore also agreed that Metro’s methods were not effective and costing innocent drivers who felt they had become targets of racial profiling. Metro is said to use other strategies to catch wanted suspects in connection with burglaries and shootings.

Moore explained in a released statement the reasoning for the investigation and responded, “An officer’s integrity must be absolute. There is no place in the department for any individual who would purposely falsify information on a department report.”

Recently, the LAPD released a statement explaining the investigation and what has prompted it.

In early 2019, a mother in San Fernando Valley was notified by the LAPD in a written letter that her son is allegedly a gang member. Believing that this must be a mistake, she took the matter to her local precinct, and reported the incident to a supervisor.

According to the statement by the LAPD, the reviewing supervisor stated, “body worn video and other information, finding inaccuracies in the documentation completed by an officer.”

As a result, the mother was informed that her son’s information will be removed completely from the data, and an internal investigation will be launched that involves the three officers who collected the data.

“Over the course of several months, Internal Affairs investigators have continued their investigation resulting in identifying additional inaccuracies in the documentation on field interview cards completed by those officers as well as others,” the statement by the LAPD declared. “Given the serious nature of the alleged misconduct, all involved officers have been assigned to inactive duty or removed from the field.”

According to the Police Protective League, those discrepancies on a restricted number of field interview cards are known to them, and the department will take a closer look. The department also supports Moore’s decision with confidence, stating that they “will oversee a thorough and fair process to determine the facts and to also ensure that any impacted officer is accorded his or her due process rights.”