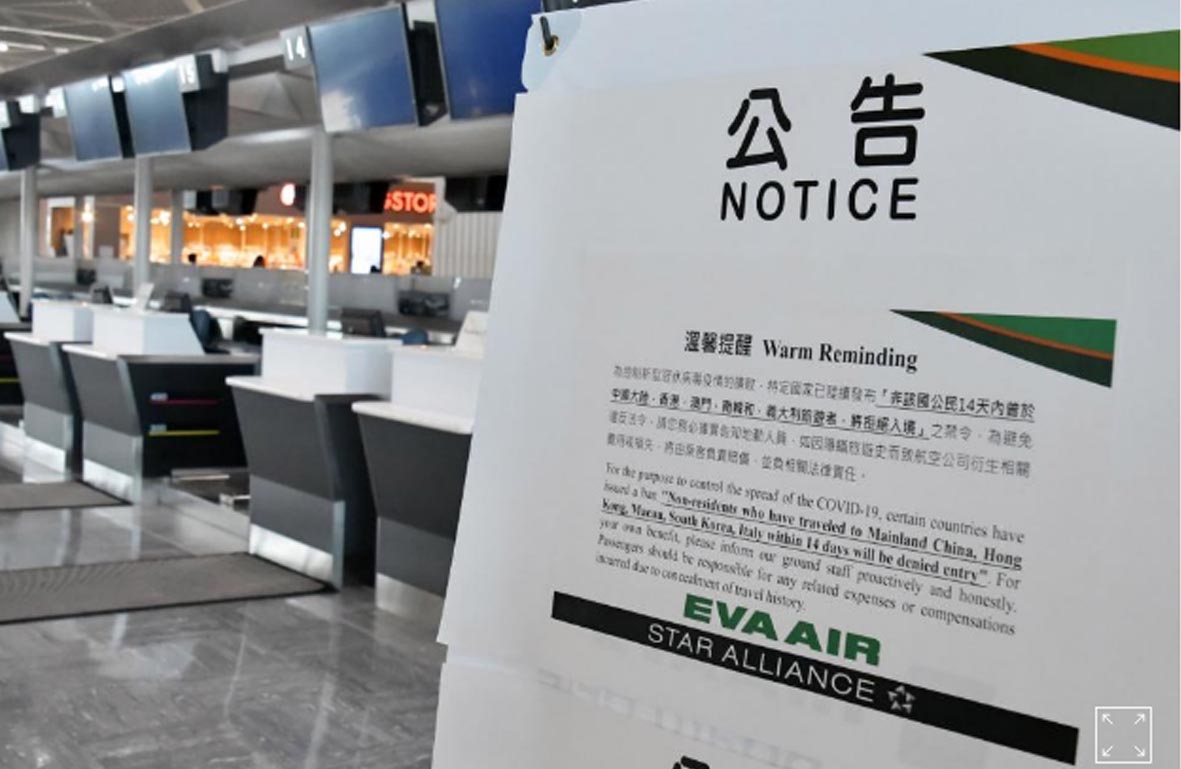 March 16 (UPI) — The World Health Organization said in an update Monday there has been a “rapid escalation” of coronavirus cases and the European Union proposed a 30-day ban on non-essential travel into the bloc.

The WHO said the vast majority of new cases in recent days have been recorded outside the original epicenter in China, and that Europe and Iran are now the hardest-hit areas.

“More cases and deaths have now been reported in the rest of the world than in China,” said WHO Director-general Tedros Adhanom Ghebreyesus, who added that the global response is improving and lagging in some places.

A Johns Hopkins University tally stood Monday at nearly 175,000 cases worldwide and more than 6,700 deaths. More than 77,500 people have recovered, the university indicates.

“We have seen a rapid escalation in social distancing measures, like closing schools and cancelling sporting events and other gatherings,” Ghebreyesus said. “But we haven’t seen an urgent enough escalation in testing, isolation and contact tracing, which is the backbone of the COVID-19 response.”

The WHO chief urged every country to “test, test, test” in conjunction with social distancing, saying one is not sufficient without the other.

European Commission President Ursula von der Leyen on Monday announced a temporary halt to non-essential travel to the European Union for 30 days. Under the plan, a “fast lane” will be established to give priority to essential transport for goods and commuters.

“It’s the time for sacrifices, for responsible choices,” he told the daily Corriere della Sera. “Since the start I have worked with a spirit of unity, putting health at the center. We are facing an emergency that has not been known since the Second World War.”

The head of the Italian doctors’ union said more than 2,000 Italian health workers, including doctors and nurses, have been infected.

In Spain, in the number of new cases surged by 1,000 Monday, health officials said — a jump of 13 percent.

The mortality rate has remained at around 3 percent, officials said. There are about 300 deaths and 540 recoveries.

Sunday, the Spanish government said private health providers would be temporarily taken over and put in the service of the national healthcare system for the first time in Spain’s history.

President Emmanuel Macron will give a national address Monday night after meeting with his top government and military advisers.

French health officials say there are more than 5,400 cases and 127 deaths. Jerome Salomon, director general of country’s health service, said the number of new cases has doubled about every three days.

“I want our citizens to realize that there are people who are sick, who are in intensive care and that [their number] runs into hundreds,” he said.

“Travelers without a valid reason to travel can no longer enter,” he said, adding there will be exceptions for goods traffic and commuters.

More than 5,800 coronavirus cases have been recorded in Germany. Thirteen patients have died and almost 50 have recovered, health officials said.

Austria was the first to restrict borders when it set up checkpoints along its Alpine border with Italy, which has since emerged as the disease’s epicenter in Europe. Austria is now demanding that travelers from Italy produce proof they have been cleared by doctors.