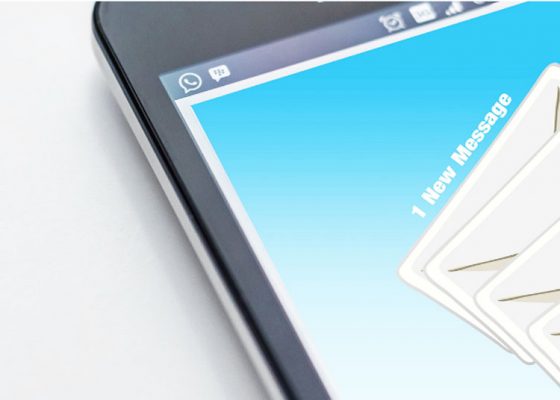 Garcetti said this makes Los Angeles the first city in the nation to release a publicly available threat-sharing platform and cybersecurity app.

“Public safety in the 21st century isn’t just about protecting our physical streets and neighborhoods, we need to protect the digital presence that is part of everyday life for our residents and businesses,” Garcetti said. “The Threat Intelligence Sharing Platform and mobile app will advance the L.A. Cyber Lab’s work that has made our city a national cyber security model, all while better defending Angelenos from cyber threats.”

The Cyber Lab is a public-private partnership, nonprofit organization dedicated to protecting the public and businesses from cyber threats by facilitating and promoting innovation, education and information-sharing between public and private sectors, according to the Mayor’s Office.

As part of the new collaboration, IBM will provide technologies and data that can help local businesses in defending against cyberattacks.

The LA Cyber Lab’s TISP was made possible by a $3 million grant from the U.S. Department of Homeland Security.

“The L.A. Cyber Lab is a great example of how public-private partnerships are essential to protecting our nation from growing cyberattacks,” said Christy Riccardi, the DHS regional director of the Cybersecurity and Infrastructure Security Agency.

The TISP platform collects cyber threats from city agencies, other government partners and private businesses who volunteer to participate. Data can anonymously be shared for analysis and compared against information from the platform’s community.

The Cyber Lab said it will use this information to generate threat intelligence and trend analysis for all members, including smaller-sized businesses who would ordinarily not be able to track these threats. Initial platform partners include City National Bank, IBM, AT&T, Cedars-Sinai and the city of Santa Monica.

“Community defenses, even in the digital world, are the most effective way to gain the upper hand on cybercrime, and the threat-sharing portal and mobile app are important milestones in this work,” said Wendi Whitmore, the vice president of X-Force Threat Intelligence at IBM Security.

The city partnered with the Rosslyn Group to make a mobile app for the TISP. The app allows anyone to submit suspicious emails to the Cyber Lab for analysis. The lab will then compare the evidence against its body of threat data. After analyzing this information, the Cyber Lab reports the risk severity back to the user and will also flag larger threat campaigns in the area.

More information on the TISP and its mobile app can be found at http://www.lacyberlab.org/tools-for-la-businesses/.

This article originally appeared in The Los Angeles Sentinel.