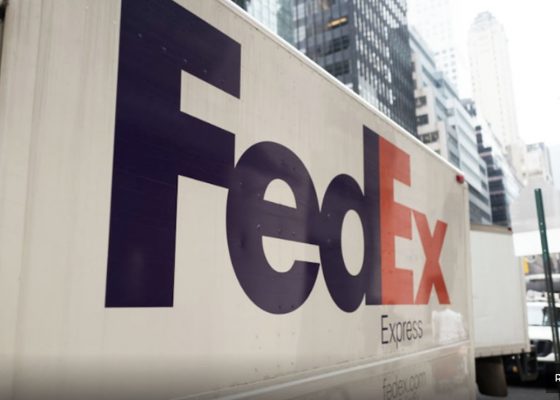 Timothy Warren won’t be charged with a crime

A Black FedEx driver, Timothy Warren, was justified in punching Joseph Magnuson after he called him a “f***ing ni**er” and tried to hit Warren first, according to prosecutors in Multnomah County, Oregon.

The Multnomah County District Attorney’s Office announced last week that there’s no indication Warren intended to kill Magnuson and he will not be charged with a crime, The Washington Post reported.

The encounter started when Magnuson yelled at Warren to slow down as he drove his truck through a Portland neighborhood. According to witnesses, Magnuson would not back down and continued to berate the driver prompting Warren to get out of his truck.

After Magnuson took a swing, Warren punched him square in the face knocking him unconscious. Magnuson died later that day.

The medical examiner concluded that Magnuson’s poor health contributed to his death and not the punch an according to prosecutors, Warren, 41, has not been charged with a crime as he did not intend to kill Magnuson, 55, and acted in self-defense.

Senior Deputy District Attorney Adam Gibbs stated that witness agreed Magnuson “very aggressively began yelling at Mr. Warren to slow down. Mr. Warren stopped his truck while Mr. Magnuson continued to berate him. The witnesses agree that Mr. Magnuson called Mr. Warren a ‘f***king ni**er’ in combination with other aggressive and abusive phrases over and over again.”

“The decision by Mr. Warren, who is Black, to not let the racist vitriol to which he was being subjected go unanswered is not of legal significance … a limited use of force was necessary to prevent injury to himself,” Gibbs wrote in a memorandum, according to KGW8.

There is not a “duty to retreat” law in Oregon that would have required Warren to reasonably remove himself from danger.

“Mr. Magnuson’s actions, as reported by all three witnesses and Mr. Warren, gave rise to a reasonable belief on Mr. Warren’s part that a limited use of force was necessary to prevent injury to himself,” Gibbs wrote.

Reader Question: Do you agree with the decision of the prosecutors?

YES I AGREE…… Trump is to blame for this behavior that continues to increase in Our Country.

Everyone is due common respect and civility

It is sad it had to come to that. But I think justice was served.

I agree with the outcome; however, imagine if Mr. Warren had just IGNORED the ranting of Mr. Maguson by continuing to do his job and leaving the neighborhood. Mr. Magnuson would be alive today to be a nuisance to someone else. People who are too ignorant to respect themselves should be ignored if there are no signs of physical harm to anyone. Mr. Warren encountering Mr. Magnuson added fuel to Mr. Magnuson’s ignorance which lead to his demise.