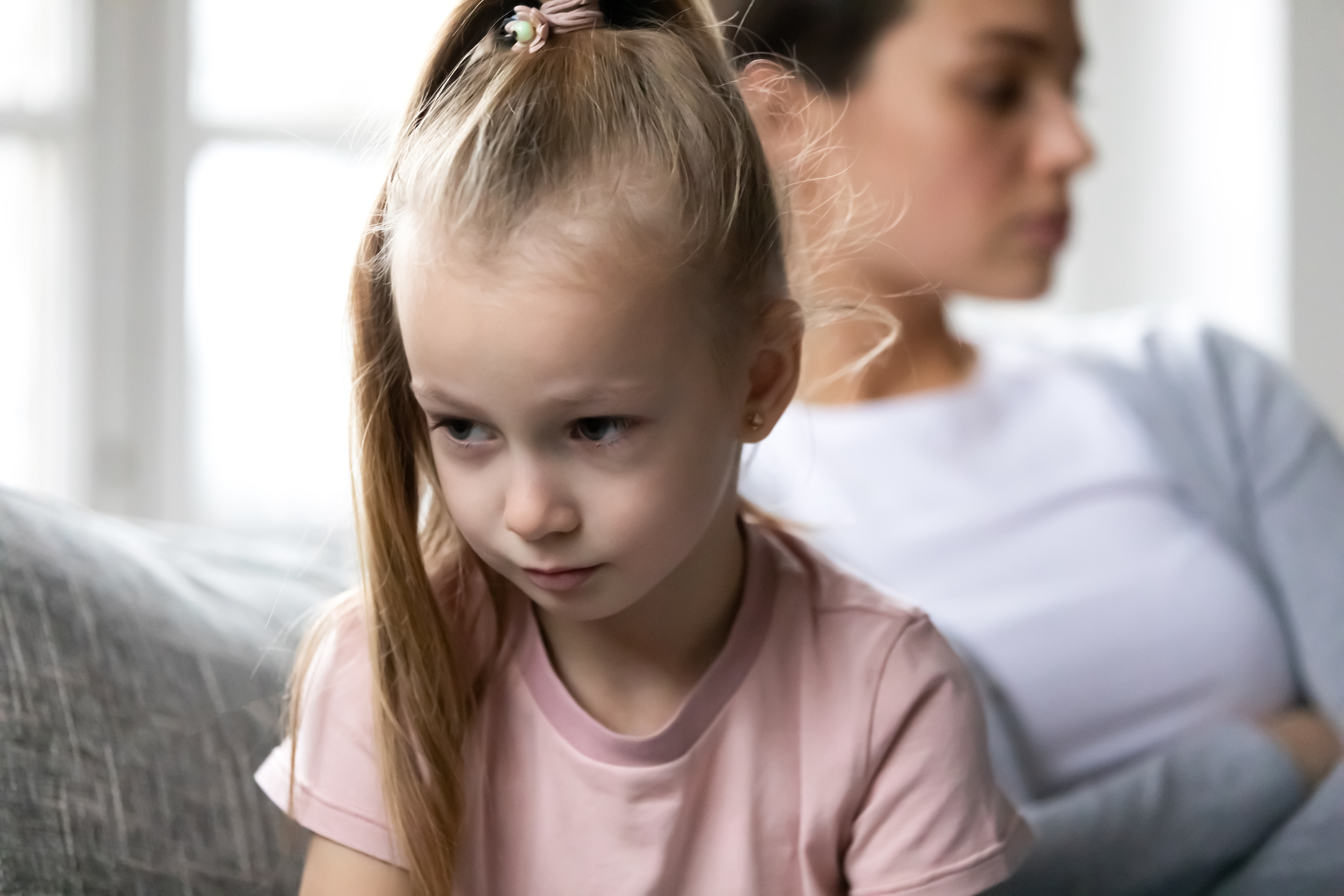 What is happening to foster children while under the care of San Bernardino County Children & Family Services that led to at least four lawsuits being filed?

The grand jury report exposed CFS social workers have high caseloads and “tremendous turnover,” with insufficient management staff, no method to measure the effectiveness of its training, no job descriptions from which to weigh job performance, with performance reviews only once a year.

The grand jury determined CFS had no drug or alcohol testing equipment to discover if a parent is under the influence of illegal drugs or alcohol according to their report. Without this ability, CFS had no legal basis to remove children from the home or to notify law enforcement if the parent was intoxicated.

The grand jury criticized CFS when case files they requested were not provided for seven months.  The 2015-16 Grand Jury issued recommendations to address issues it identified, including the formation of a local independent Oversight Review Board (non CFS personnel) be established to monitor CFS operations.  The County of San Bernardino rejected the grand jury’s recommendation explaining the California Department of Social Services (DSS) provides oversight of CFS, and enforces compliance with state laws and regulations.

The 2016-2017 Grand Jury emphasized every child has a right to permanency, being returned to their biological family, or placed with a relative, adopted, or in a group home, with federal and state laws requiring permanency occur within 12 months of the date a child enters foster care, after which federal and state funding will reimburse the county for CFS services.

The grand jury discovered social workers had been experiencing disputes regarding their compensation with management, and had reached a standoff over those issues in 2014. The dispute and standoff provided an avenue for the SBC BOS to slash their salaries by seven percent resulting in low morale and turnover of social workers.

When employees shifted their union affiliation in 2016, their salaries were restored, with a two percent raise in 2017, and three percent in 2018.  As a consequence, the grand jury found CFS was almost fully staffed.

Eric Rossman, Attorney for the Mueller Family, explained voters need to look at whether CFS is being properly funded to do what they are supposed to do to protect children. (Source: Gail Fry, San Bernardino American News)

The department expanded its recruitment to include other states, and diversified its staff.

The 2018-19 Grand Jury acknowledged the work of past grand juries in investigating, and identified areas of concern at CFS, and that past grand juries had determined a substantial contributing factor was CFS’ staffing issues and heavy caseloads, which had resulted in CFS being unsuccessful in meeting the department’s challenges.

In reviewing the concerns of the past grand juries, the 2018-19 Grand Jury elected to visit the San Bernardino County Coroner’s Office to seek records relating to children who died from physical abuse while in the care or supervision of children & family services.

After their visit to the coroner’s office where they had hoped to learn how it was documenting child deaths, the grand jury discovered its record system in use was outdated, and specialized reports were a challenge to obtain and the coroner was unable to easily categorize the cause(s) of death.

The 2018-19 Grand Jury determined CFS employees had poor morale, there was high personnel turnover, as a result of population growth, caseloads increased, it was a challenge to find a sufficient workforce, CFS employees lacked supervision, and field visits were few and far between.

The 2018-19 Grand Jury concluded the outcome of prior grand jury investigations, determinations, and observations led this 2018-19 Grand Jury to conclude that the department of children and family services needs to be completely reorganized.

Despite recommendations by multiple grand juries to have an independent oversight committee to assure CFS is held accountable, in response to these recommendations, the county explained California Department of Social Services provides oversight.

While the 2019-20 and 2020-21 Grand Juries did not choose to investigate CFS, they ensured responses were received and the county’s responses to the recommendations made by the 2018-19 Grand Jury were published.

On June 22, 2016, then California State Attorney General Kamala Harris issued a press release announcing it was opening an investigation into the San Bernardino County Department of Children & Family Services after several complaints were filed alleging children repeatedly placed into foster homes where they were subjected to physical abuse, and some died.

This article is the fourth in a series examining the failures by San Bernardino County’s Department of Child & Family Services to protect children entrusted to its care, and the millions of dollars in settlement costs to the county as a result. Part 5 will look into the department’s oversight by the California Department of Social Services and the investigation by the California State Attorney General.