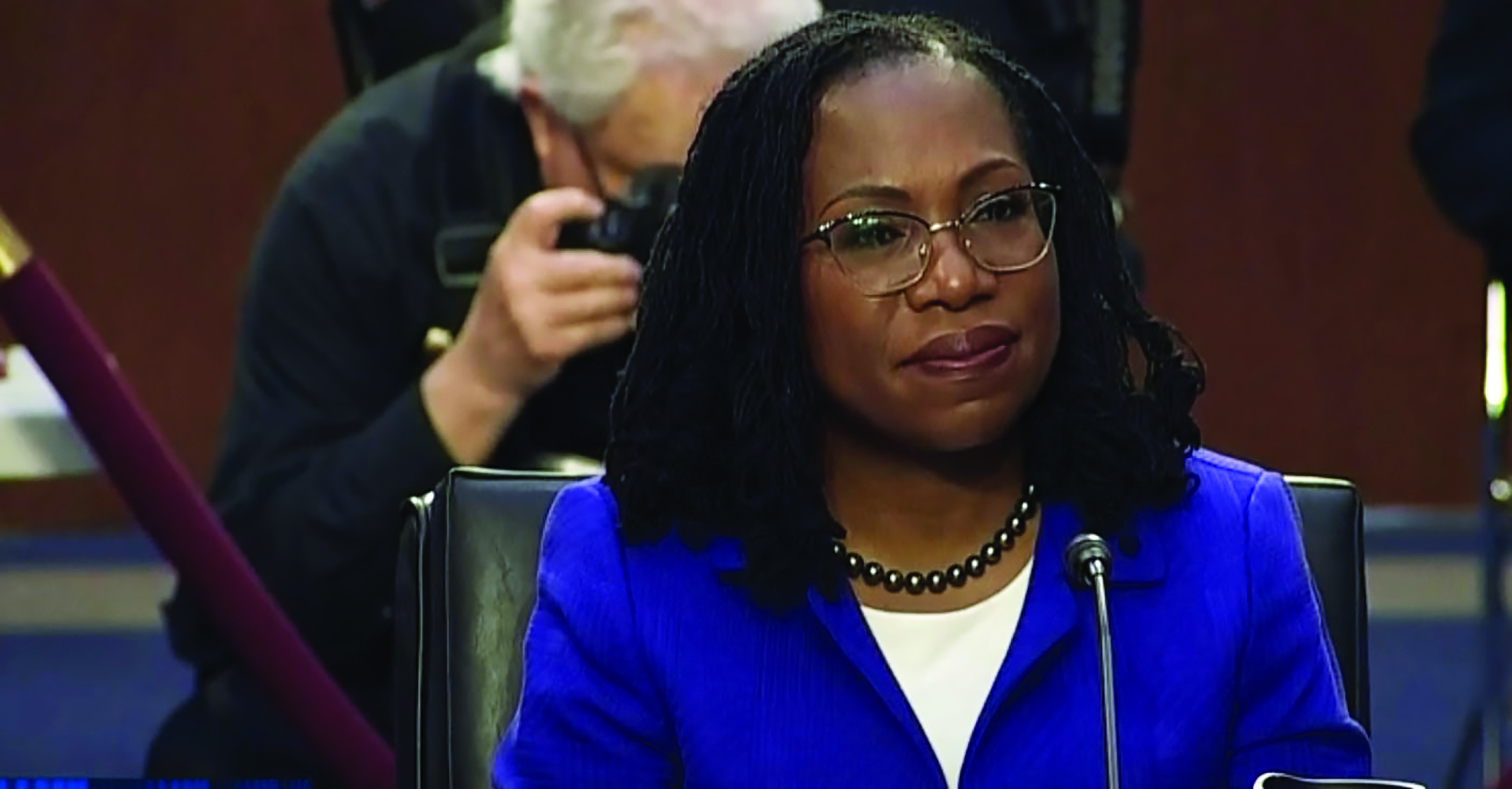 Last year, Senate Republicans serving on the Senate Judiciary Committee moved the nomination of Judge Ketanji Brown Jackson to be a Judge on the United States Court of Appeals for the District of Columbia Circuit.

This week, starting on March 21, those same Republicans suddenly had problems with Jackson’s sentencing decisions they’d never mentioned before. As Judge Jackson’s confirmation hearings to be an Associate Justice on the U.S. Supreme Court moved forward, it was clear that Republicans would attempt to brand the Judge as soft on crime.

Jackson is expected to be confirmed by the Senate and become the first Black woman to serve on the Supreme Court in American history.

On March 18, The American Bar Association rated Judge Jackson as “well qualified” — the highest rating possible — to serve on the US Supreme Court, before the hearings began. The association’s Standing Committee on the Federal Judiciary was unanimous in their decision.

“Can you fairly judge a Catholic,” Sen. Graham asked on day one of the questioning after asking the Judge what religion she was. On day three of questioning on March 23, Graham put words in the Judge’s mouth she didn’t say in a determined effort to link her with light sentencing in child pornography cases.

“That’s not what the witness said and she should be allowed to answer,” Chairman Dick Durbin (D-IL) shot back at Graham. The five Republican Senators, particularly Graham and Hawley appeared to be avenging the Brett Kavanaugh hearings. Kavanaugh was accused of sexual assault by Christine Blasey Ford, a professor who alleged that when she was 15-year-old a drunk teenaged Kavanaugh engaged in rough housing at a private home with another drunk male. The allegations blew up Kavanaugh’s confirmation hearings in late 2018.

“I’m telling you right now I’m not letting anyone steal my joy,” said Sen. Cory Booker (D-NJ) to Judge Jackson after she endured a barrage of questions from Sen. Josh Hawley (R-MO).

Booker gave Jackson a pep talk after Sen. Hawley’s abrasive questioning and recounted some of his experiences as one of only two Black members of the U.S. Senate as Judge Jackson sat at the table and listened. Her husband Patrick was seen sitting behind her and at one point held the hand of their daughter as Booker spoke and the Judge wiped away a tear.

Sen. Thom Tillis (R-NC) said, “I thought you’ve done a great job in the last couple of days,” Tillis said to Jackson adding it was hard to have “one arm tied behind your back” during questioning. The Senate is expected to vote on Jackson’s nomination before the Easter break.

Lauren Victoria Burke is an independent journalist and the host of the podcast BURKEFILE. She is a political analyst who appears regularly on #RolandMartinUnfiltered. She may be contacted at LBurke007@gmail.com and on twitter at @LVBurke