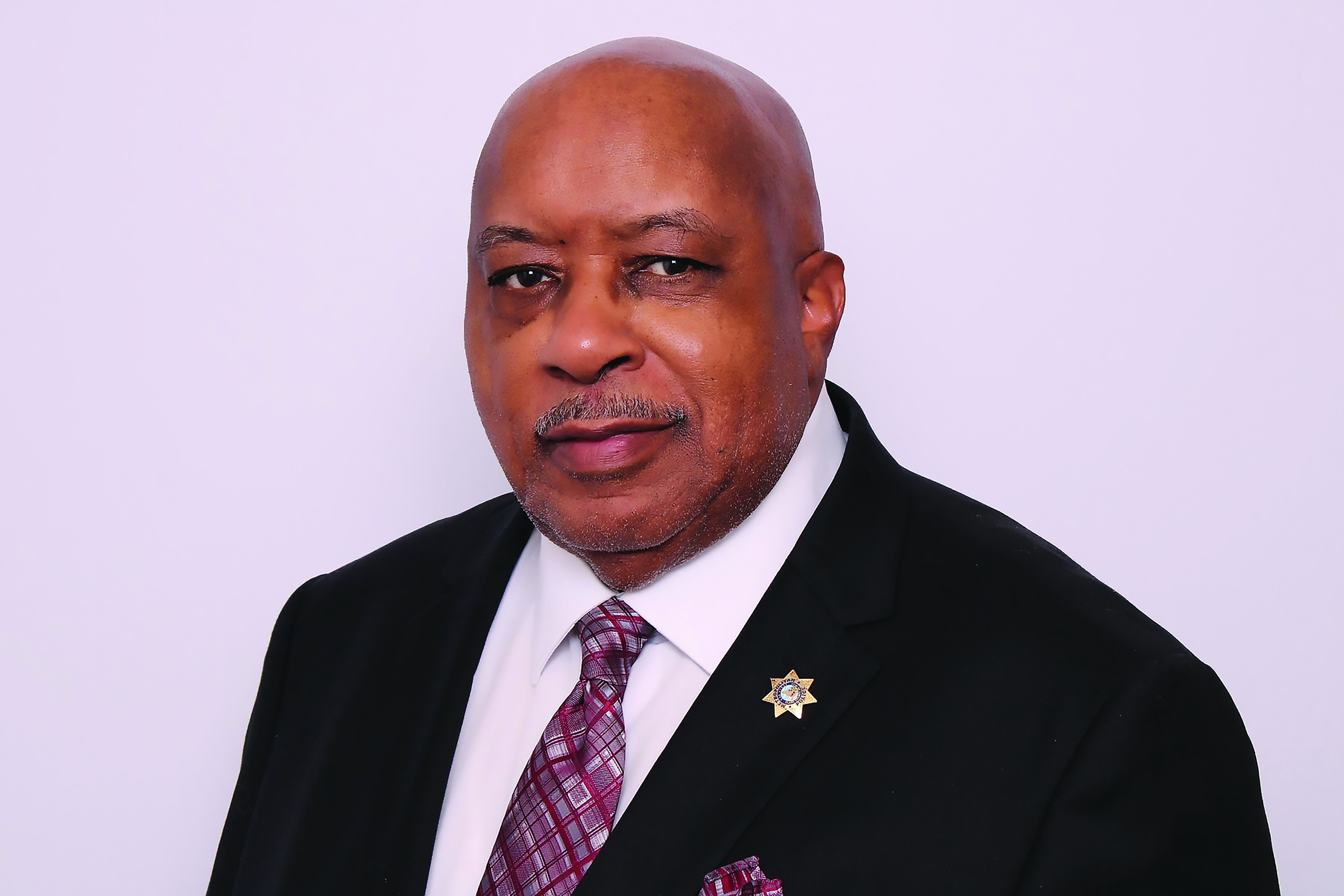 This narrative is from chapter 5  of a book called police brutality and white supremacy by Etan Thomas. My daughter Imani walked into my office while I was preparing to interview Chickesia Clemons, I was watching YouTube clips from her case as well as news coverage. Imani asked, Daddy, what are you watching and why are the police beating this girl like this? I took a deep breath, told her to sit down and watch with me. I explained that a waitress called the police on Clemons because they had a dispute, and this is what occurred when police arrived at the Waffle House. Imani was angered by what she saw; the image of a white police officer abusing someone who looked just a little older than her. On the video all you could hear was screaming; get off here! Why are you doing this to her! Police slammed her head to the ground and her top came off exposing her. One cop looked like he was intentionally trying to break her arm, and you could hear Clemons yell, what are you doing? The response was I’ll break your arm that’s what I’m about do, while another officer appeared to have his knee in her stomach. Then we watched the YouTube clip of Clement speaking for the first time since the event took place in saying I can’t eat I can’t sleep I’m constantly crying.

This was followed by an attorney Benjamin Crump breaking down what happened. Imani looked at me with tears in her eyes and asked, why would they do that to her? I told her I didn’t know but was preparing to find out. We talked about different cases, from Sandra Bland to Breonna Taylor. I introduced to Imani to SayHerName and its mission.

The more we researched, the more frustrated and Imani got. We found that black women are often overlooked when it comes to conversations, media coverage, and outrage about police terrorism. We discovered that most people killed by police get little to no attention from national media outlets; We only hear about a select few. And black women are four more likely to be killed by police than other women, according to Washington Post database of deadly police shootings.

According to FiveThirtyEight; Women account for less than 4% of fatal police shootings but almost 20% of them are black, even though black women make up only around 13% of women in EU S. Since 2015, at least 51 black women have been killed. Half of those women have gotten some national media attention within 60 days of their death however the coverage is limited overall

Cases that did spark national news coverage like those of Brianna Taylor and Ma’Khia Bryant are the exception we also read opinions such as that of Alex Samuels, Dhrumil Metra, and Anna Wiederkehr, who wrote an article, while black women are often missing from conversations about police violence.

Bryant’s death likely received national media attention only because the news cycle at the time was already focused on police brutality. Derek Chauvin, the officer who murdered George Floyd, was convicted only minutes after Bryant was killed in Columbus OH. Similarly, toward the end of the Chauvin trial Dante Wight was fatally shot by Minneapolis police. As with Bryant Taylor’s death received an uptick in national attention only after Floyd’s death when police brutality was again dominating the headlines.

Michelle Cusseaux, Tanisha Anderson, Korryn Gaines, India Kager, Natasha McKenna these are black women who were killed within weeks sometimes days of men whose names we know sometimes by the same Police Department said Kevin Minofu senior research and writing fellow with the African American policy forum in an email to 538. The African American policy forum founded by say her name campaign in December 2014; its mission is to publicize how black women are killed and brutalized by police with alarming regularity.

I also moderated an all-female panel consisting of WNBA players who Angel McCoughtry, Elizabeth Williams, Renee Montgomery, and Tierra Ruffin- Pratt, along with Emerald Gardner (daughter of Eric Gardner). I sat down with my daughters Imani and baby Sierra and showed them that a recording of the panel I wanted to see their response.

Imani immediately said, hey, I remember Emerald! I had taken her to a panel with Emerald Gardner her sister Erica Gardner, and Trayvon Martin’s brother Javaris Fulton at Ken Baptist Church in Harlem a few years back. Imani and my wife Nicole had opened the event with a song the Faith Evans remake of J. Cole’s Be free. In money also sang the song by herself at about at another event with Gardner’s family.

Imani and Baby Sierra listened to Emerald talk about her book and everything she’s going to push for justice. They listened to Renee Montgomery (who took a year off from playing in the WNBA to focus on activism after the murders of George Floyd and Brianna Taylor) and Elizabeth Williams (who was at the time the longest tenured member of the Atlanta dream.

Montgomery and Williams discussed what prompted their revolt against Kelly Loeffler a CEO of the Atlanta Dream, in detail how the team handed banded together along with the help of the entire WNBA to elect Loffler’s opponent Rafael Warnock, to the US Senate.

A little background: The franchise had been the center of turmoil since Kelly Loffler wrote a letter to WNBA commissioner Cathy Engelbert objecting to the league’s embrace of Black Lives Matter movement during the 2020 season. Players around the league initially called on Loeffler to sell her share of the team 49%. When she refused, they publicly endorsed her opponent reverend Raphael Warnock, in her senatorial race, who was polling in the low 9% before the Atlanta Dream and its WNBA got involved. Warnock defeated Loffler in the January 5th runoff in large part to the work of the WNBA.

Baby Sierra was really inspired by the women all standing together in unity. She got hyped and said she wanted to do her part when she got older; get her volleyball teammates together and stand for people and causes the way the NBA players did.

Imani turned to me while we were discussing all this, and I said could see the wheels turning in her mind. She asked, how many more situations have there been like that? Why did they have to create a SayHerName? Why don’t more people bring attention to what happens to black girls? Then she started breaking down for the whole family what she had learned and later there’s more from research about Chikesiha Clemons. It was like she was giving a book report. She was so affected by it because she obviously saw herself in Chikesia Clemons.