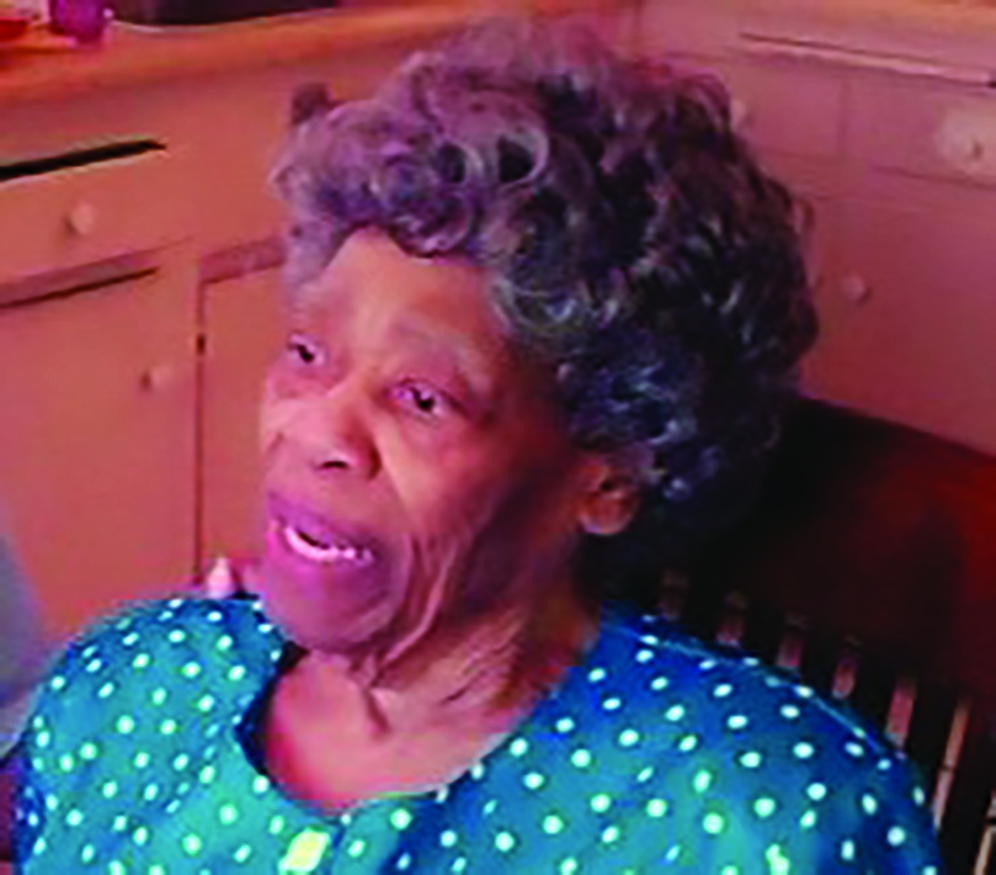 She was married to Victor Harding Newman, Sr., on March 17, 1942.  She was a loving mother to 7 children (Jean, Loretta, Marilynn Frances, Victor, Jr., Frank, Dave and Paulette).  Venny was a God- fearing woman, a lover of family and a mother to many children in her community.

Venny moved to San Bernardino with her husband Victor in 1944.  She was an excellent seamstress who worked for major department stores, before starting her own home business as a seamstress.  She created wardrobes and made wedding dresses for many of San Bernardino’s elite, including teachers, doctor’s wives, etc., as well as her own family.  In 1968, she started working for the County of San Bernardino and worked her way up to the Director of Volunteer Services for the largest county in the United States.

She was also very active in her community, serving on many City and County boards as a very active and “vocal” member, including involvement with San Bernardino’s then Mayor and City Council.  She received many awards and proclamations for her work and volunteer work with the County and City of San Bernardino.  She was the first recipient of the yearly Venny H. Newman Humanitarian Award, given for dedicating her life to advocating for the poor and for being a pioneer in the establishment of the Dependency Pre-vention Commission in 1965, now known as the Community Action Partnership of San Bernardino County, given by the same organization.

She started her own Girl Scout troop with her young daughters as the first members and was instrumental in starting and providing equipment for the first black “pop warner” football team in San Bernardino, despite many an opposition where she cheered her son’s on to many a victory and was known to score many a touchdown herself from the “sidelines”.

She was an avid Dodger’s fan, who attended many of their home games as well as watching games on television and discussing them in her weekly telephone calls with her father, Bishop Miller, Sr., who was also an avid fan.

On January 11, 2021, Venny H. Newman was called home to her Heavenly Father.  She leaves behind to mourn her 7 children; her “Son in Love”, Kenneth Middleton;  1 Granddaughter Melissa; 2 extended Grandsons Derrick and Mario; 2 great grandchildren Rhody and Sage; 1 sister, Joyce;  and a host of loving nieces and nephews, friends and “adopted” children like Gary, Liat, Ollie, Charmian, Yvette and Don.

In lieu of flowers, the family is asking that donations be made in her name to The Alzheimer’s Association at alz.org.

Funeral services are pending and will be private, due to the limitations of COVID-19..