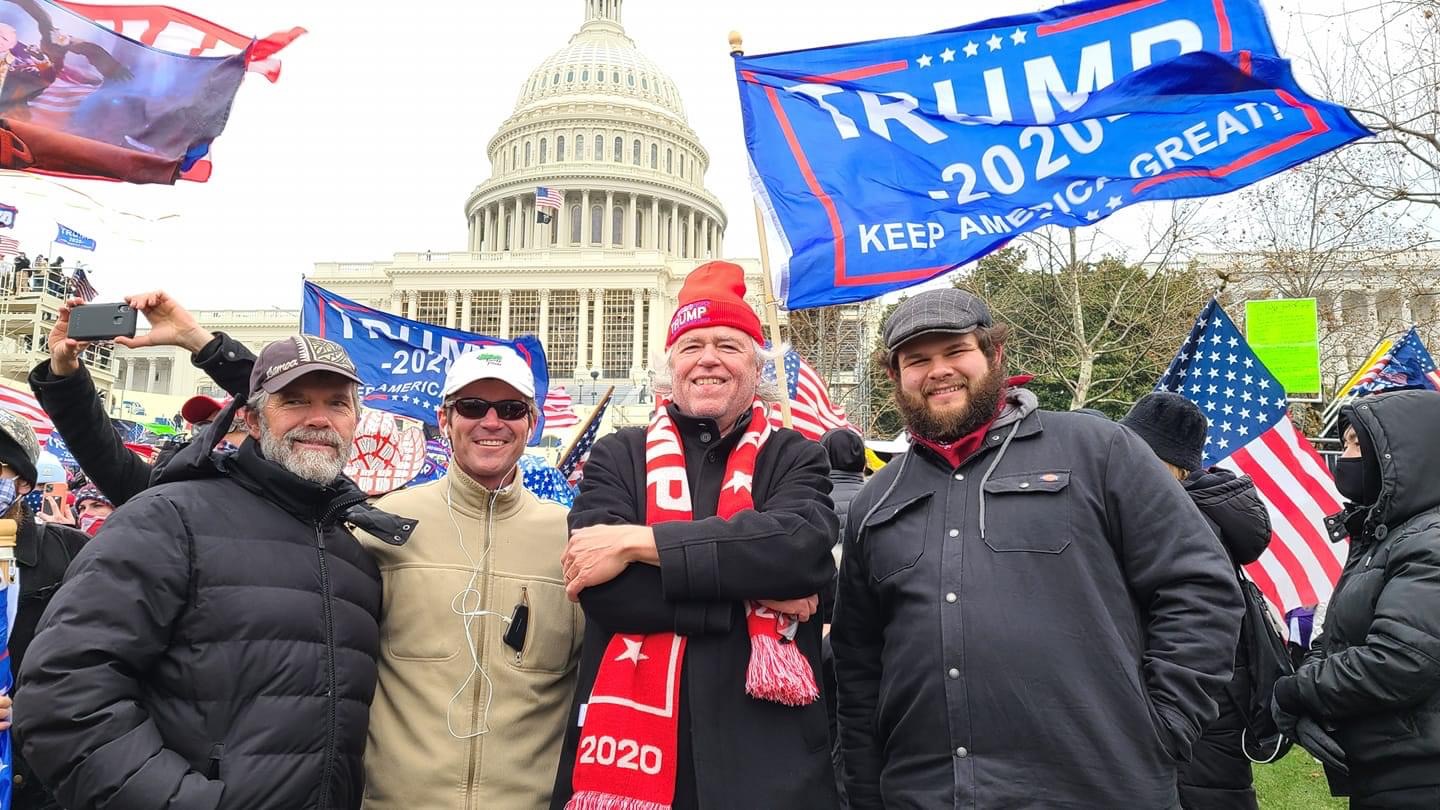 Ingrid Gunnell started a petition shortly after the photos of Riley surfaced at Wednesdays rally and her goal is to expose Riley’s behavior and get LAUSD to remove Rileys Farm as a field trip destination in Oak Glen, CA. This is not the first time Riley has faced criticism over his views and political opinions. In 2019, the Claremont School district sent a letter to Mr. Riley stating they would remove his farm from their list of field trip destinations because of tweets like the one below posted in 2018.

In response to Claremont School districts threat to ban students from attending Mr. Riley’s farm, he attempted to sue Claremont school district and requested 11 million dollars in damages for violating his 1st amendment rights. On July 17th, 2020 a federal judge dismissed the lawsuit.

Ms. Gunnell intends to make the LAUSD school district aware of Mr. Riley’s participation in the January 6th insurrection and have his farm taken off of the list of field trip sites that schools visit from the Los Angeles district. The petition is seeking 10,000 signatures and is currently 500 signatures away from the goal. Mr. Riley responded to the backlash he’s been recently receiving in response to his attendance to the major national story from Capitol Hill on January 6th, see his response below.

Gunnell’s argument for her petition is that tax payers dollars should not be used to perpetuate racism. School field trips are vital to Riley’s bottom line, making up $2.1 million out of total revenue of $4.2 million in a “typical recent year,” according to court filings. Gunnell’s Petition can be found here.

Riley Farms Yelp page has also drawn a lot of attention since the January 6th event. The Yelp Page for Riley Farms is currently being monitored due to media reports and Yelp is investigating Mr Riley’s actions.

James Riley also posted a flyer for the “protest” on January 6th and it’s a clear sign that the events on January 6th were planned, orchestrated and intended to be unruly in multiple cities. See Below.