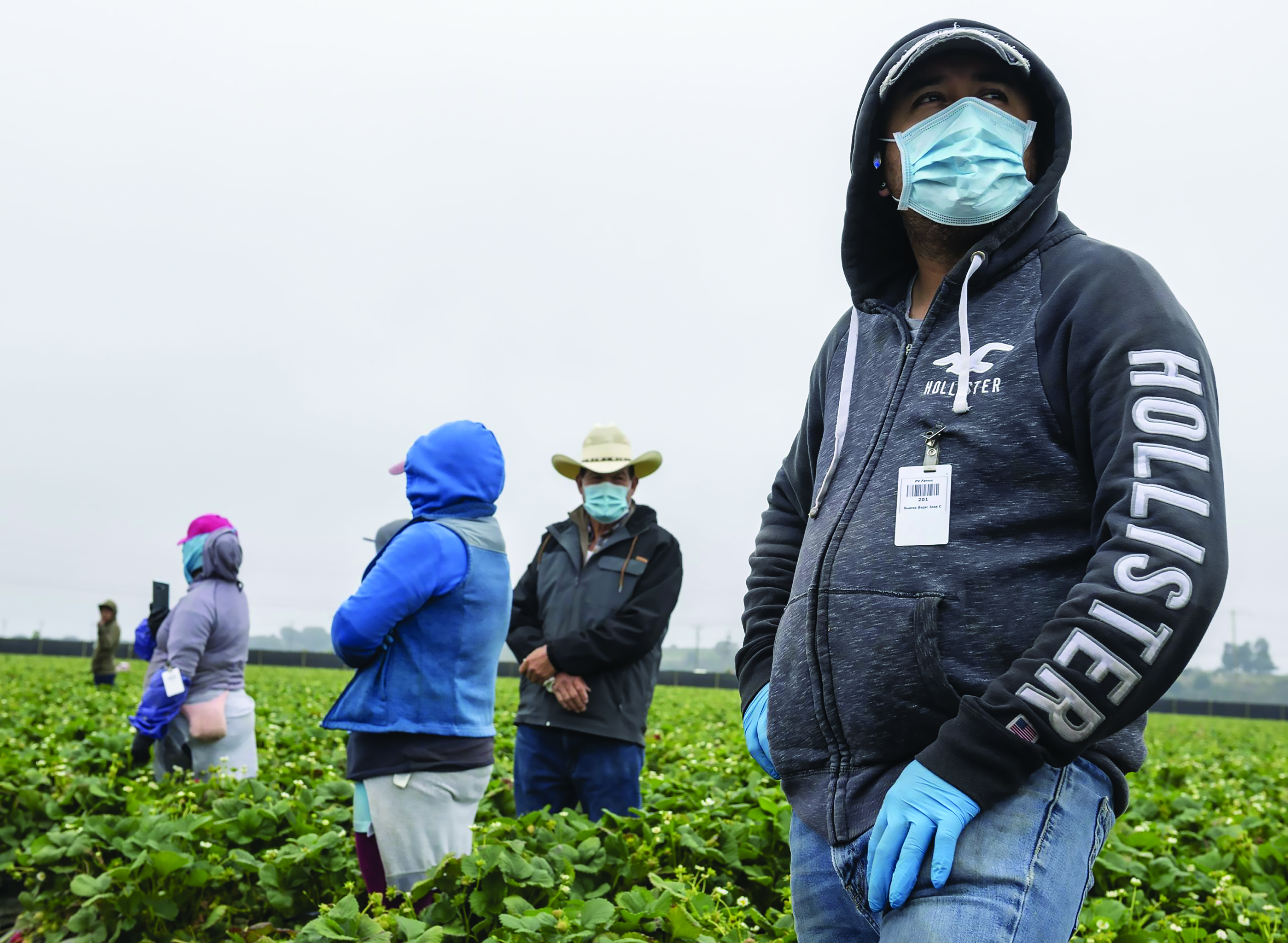 A bill on the governor’s desk would require employers to notify workers and county public health officials about coronavirus outbreaks. A joint investigation by CalMatters and The Salinas Californian uncovered reports of guest worker outbreaks where neither workers nor counties were notified.

The “Right to Know” bill, AB 685, by Assemblymember Eloise Gómez Reyes, a Democrat from San Bernardino, would require California employers to notify their employees of COVID-19 cases, as well as alert county public health departments.

Companies haven’t always notified public health officials — or even their own employees — of outbreaks even as positive cases spike across poultry plants, food processing facilities and fruit and vegetable farms. And even when public health departments are made aware of outbreaks, some counties refuse to release it to the public. That’s led to the push for increased transparency — and frustration that such rules aren’t already in place amid a pandemic.

“Essential workers kept working through the pandemic expecting they would be safe in the workplace, or at least informed when their health was in danger,” said Gómez Reyes in an interview. “In every district we’re finding that there are employees that are not being notified.”

A monthlong investigation by CalMatters and The Salinas Californian uncovered reports of six outbreaks at seven companies that employ guest workers in four counties, sickening more than 350 workers. In many cases, both guest workers and county officials were kept in the dark. Gómez Reyes credited the story for shedding light to the severity of the problem.

“Until (investigative work is) done, everyone else is trying to piece things together, but when you have a publication like CalMatters publish something like that…now you realize it’s even bigger,” she said.

Santa Barbara County Public Health Director Van Do-Reynoso said she didn’t learn of an outbreak at one employer that ensnared 91 by mid-August until the state agency charged with regulating workplace safety notified her of a man’s death.

One worker caught up in the outbreak told reporters he felt abandoned and ignored in quarantine once the hotel door shut behind him.

Another who worked alongside people diagnosed with COVID-19 said her coworkers were told to continue working as long as they didn’t have symptoms. She feared catching the virus herself.