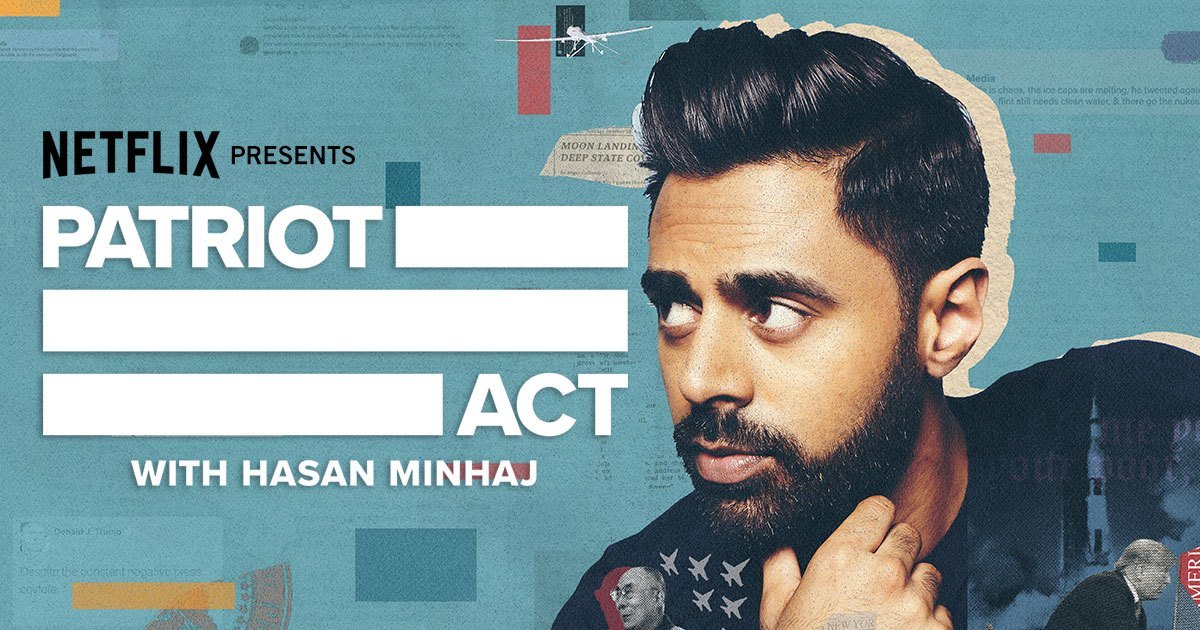 Here’s a clip from yesterday’s new episode of Patriot Act during which Hasan Minhaj shines a spotlight on how one of the most important areas of the media — local newspapers — is currently in danger of being destroyed completely. Not only did the coronavirus prompt layoffs at papers across the country, but Google and Facebook have been siphoning ad money off local journalism for years. Plus, the private-equity firms (a.k.a. the vulture funds that now control most of local media) are bleeding the papers dry with their “rape and pillage strategy,” an approach that guts local papers for profit. The biggest offender, Alden Global Capital, has been called “the grim reaper of American newspapers” by Vanity Fair. “Make no mistake: Racking up debt, selling off assets, laying off staff — these aren’t business tactics; it’s basic shit Alden does to pay themselves more, and it works,” Minhaj says. Need proof? Minhaj notes that Alden founder Randall Smith currently owns 16 mansions in Palm Beach, Florida, alone.

Minhaj points out that while local newspapers only make up 25 percent of the country’s media outlets, they are responsible for half of the country’s original reporting — reporting that’s picked up and covered by the bigger outlets every day. So without local journalists, Minhaj warns, it’s impossible to know how much corruption is happening out there right now if no one is around to uncover it. Take, for example, the city of Bell, California, which hasn’t had a local paper since the early 2000s. In 2005, city officials eliminated their own salary caps, and the police chief upped his salary to over $450,000 while the city manager upped his salary to nearly $800,000, and there were no reporters to inform the city about it or hold the officials accountable for a whole five years. “If we don’t want a steady diet of high-fructose bullshit, we need strong local papers. We need to treat them like the essential services they are,” Minhaj says. “With everything that’s going on in this country right now, from the pandemic to the protests, we cannot let local papers die. Whether it’s funding them with tax dollars, turning them into nonprofits, or just supporting them.”