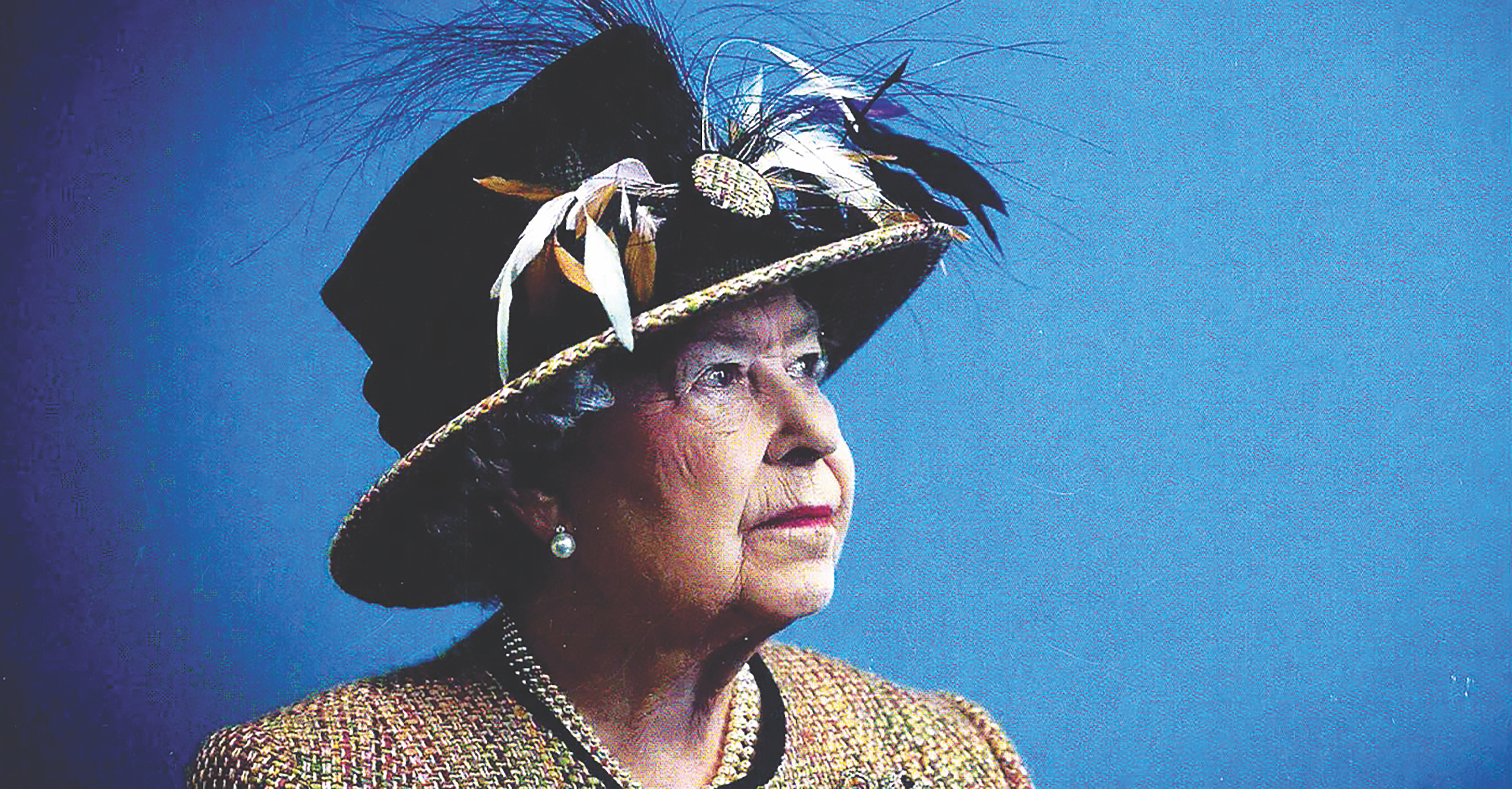 Queen Elizabeth II, the longest-reigning British monarch, who celebrated her Platinum Jubilee earlier this year, has died at the age of 96.

Surrounded by the British royal family and her doctors, the Queen died in her bed at Balmoral Castle in Aberdeenshire, Scotland.

The Castle is a vacation home for the Royal family, and it’s where Elizabeth and her late sister, Princess Margaret Rose, spent much of their childhood.

Their parents sent their daughters to Balmoral Castle to help them avoid harm from the German bombing of the United Kingdom during World War II.

The eldest daughter of Prince Albert, duke of York, and his wife, Lady Elizabeth Bowes-Lyon, Elizabeth marked seven decades of service to the Commonwealth in February.

Born Apr. 21, 1926, the then would-be Queen’s given name was Elizabeth Alexandra Mary.

Her father, Prince Albert, was the youngest son of King George V, and Albert’s place in the family presumably gave Elizabeth little chance to ascend to the throne.

However, in a stunning move, Albert’s brother, King Edward VIII, abdicated the throne in 1936 to marry an American woman, which allowed for Albert’s ascension as King George VI – thus making Elizabeth heir to the throne.

The former Prince Philip of Greece and Denmark, Philip then took the titles of Duke of Edinburgh, Earl of Merioneth, and Baron Greenwich.

On Feb. 6, 1952, King George VI died after a months-long illness, and Elizabeth became Queen – though her coronation took place more than a year later at Westminster Abbey.

With Elizabeth’s death, Charles becomes the first King of England since his grandfather’s death more than 70 years ago.