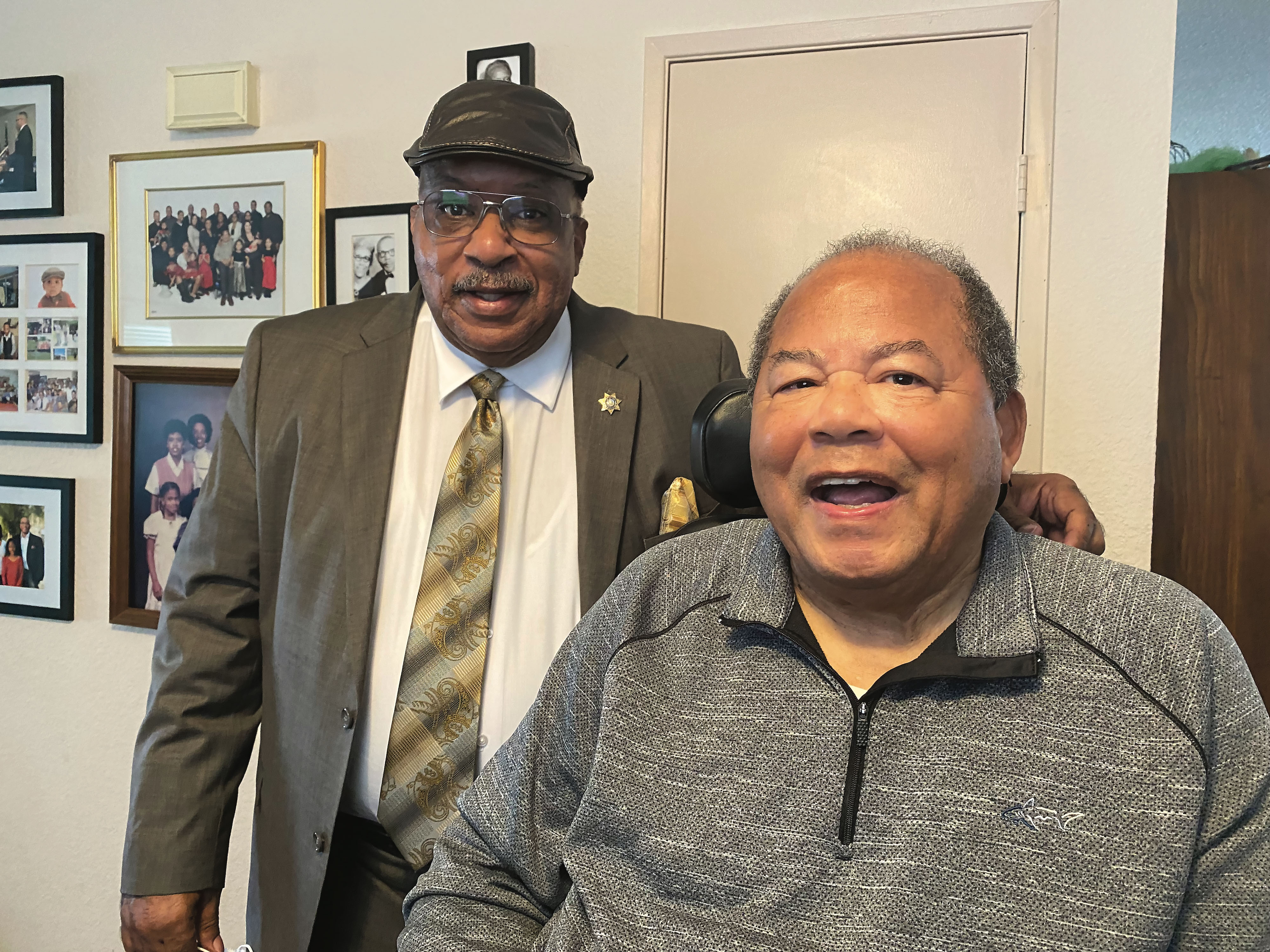 I have many people who follow me, that have requested my thoughts and recommendations of the upcoming election on June 7th.. I did reach out to some for interviews by Zoom and some contacted me back while those I know personally, I did not contact them. Having limited space I will shorten my thoughts and comments in the best interest of you my friends.

For the statewide office(s) seekers Governor Gavin Newsom has already overcome his distracters by beating a large field of Republicans in a recall election and Dr. Shirley Weber has proven her skills and ability to oversee a very complicated election that was fair and secure for all voting citizens. This she did in the face of a Republican Party claiming all elections are stacked with voter fraud.  Even some of the California Republican candidates making voter fraud clams did not object to the election after they lost, to Gov. Newsom.

I am proud of the fact that I have a diversity (racially and gender) of candidates to make a selection for office, believe me race and gender does matters in policy making, I’ve been in closed session meeting and sitting at the table, with people discussing issues before making a policy.

I want to highlight a few of the candidates because they deserve my comments for the public record. Pete Aguilar has done a wonderful job in brining over a Billion dollars into his district while representing our democracy and by serving on the Congressional Select Committee to find out what happen on the January 6th Insurrection led by members in the Republican Party.

Alex Padilla has represented us well by serving on the Senate Judiciary Committee and standing up for Judge Ketanji Brown Jackson to become the first African American woman to be nominated by President Joe Biden and confirmed by the Senate to sit on the United States Supreme Court.

James Ramos has done a great job in his old Assembly District and he will continue to do a great job as the first Native American Indian to serve in our state legislative body. I am proud to know him and his family long before they had the gaming casino and it has not changed his values.

I know Ted Alejandre, Bob Dutton, Jason Anderson, Clifton Harris and they deserve your votes. I have known Ted and his wife’s family for a long time and they have represented us well in the education of our children. I have known Clifton and his family even longer going back into the 70’s. It is time to break the cycle of the outgoing sheriff appointing who become sheriff, plus Cliff would do a good job.

I have been going or observing the San Bernardino City Council Meetings since 2019 and they are now beginning to respect each other and are working together, when mayor John Valdivia is absent from the meeting and not interfering, trying to divide the council members.

I have listen to Treasure Ortiz at council meetings and met with her by ZOOM. In my opinion she would be a “good choice” as our next mayor but after meeting and talking with Helen Tran, Helen would be the “best choice” as mayor in my opinion during this time. Tran knows the internal working of the city and understands the different roles and responsibility of the mayor, council and city manager. She explained to me her experience of working in another city government where things get done by elected officials working with each other and putting the citizens first.

Helen will bring a new sprective to our city from her background as a Human Recourses Manager. I know from my personal experience that a Human Resources Manager has the experience to communicate with all sides to arrive at decisions that are in the best interest of the city.

These are a partial listing of my recommendations.