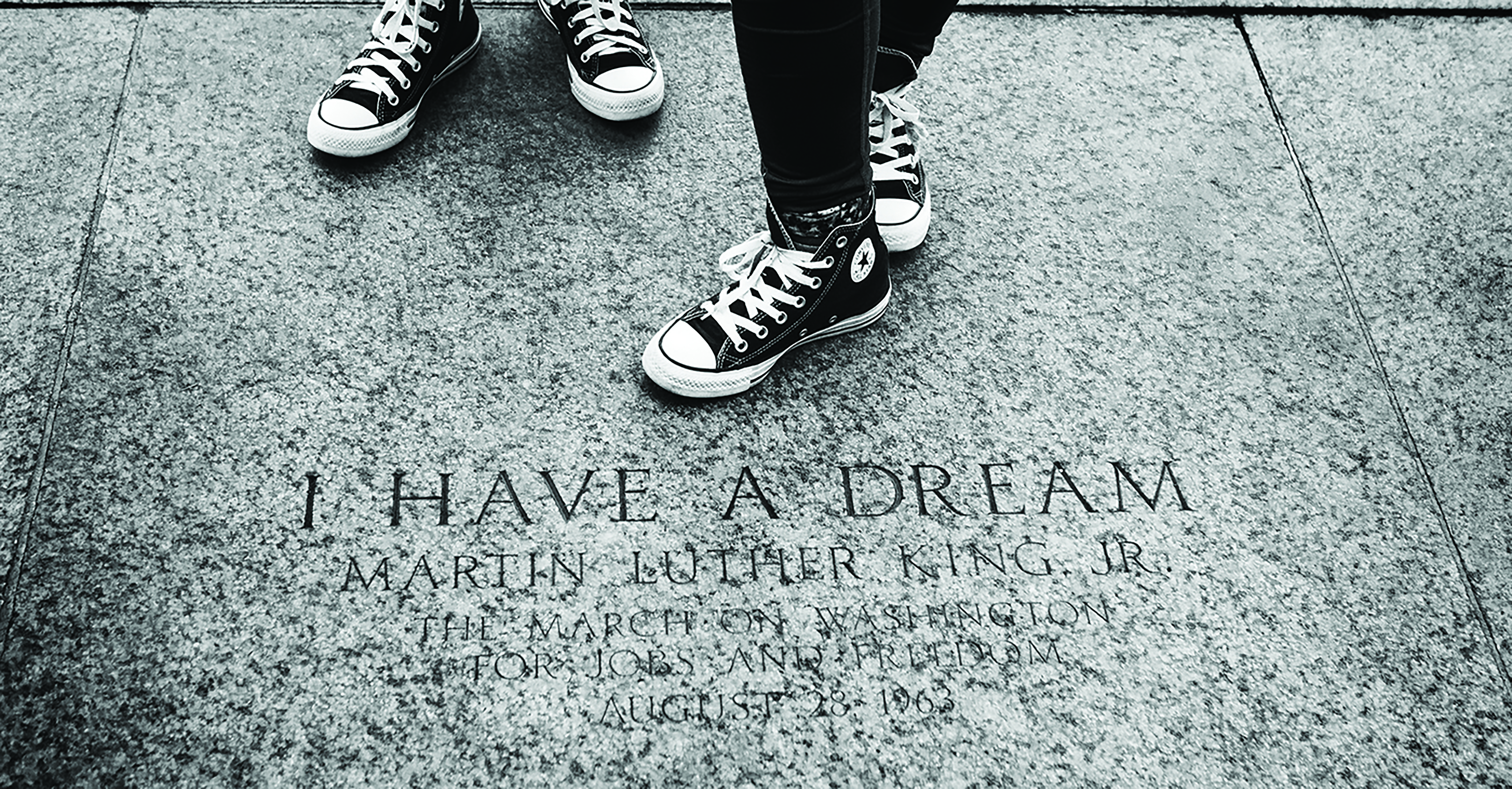 ROLLING OUT — As the nation pauses to pay homage to one of America’s greatest sons, take a look at some little-known facts about the late civil rights icon.

By Terry Shropshire | Rolling Out

Martin Luther King Jr. would be 93 years old today, had he not been assassinated on April 4, 1968. The nation has celebrated MLK’s birthday (Jan. 15, 1929) as a national holiday ever since former President Ronald Reagan signed it into law in 1983. The nation began observing the holiday in 1986.

As the nation pauses to pay homage to one of America’s greatest sons, take a look at some little-known facts about the late civil rights icon.

According to history.com and Insider, President Jimmy Carter was the first to propose a national holiday in MLK’s honor, but the measure did not pass in Congress.

South Carolina became the last state to observe MLK as a national holiday in 2000.

MLK Jr.’s father, MLK Sr., originally named his son “Michael.” But MLK Sr. made a transformational trip to Germany in 1934 where he became very inspired by Protestant Reformation leader Martin Luther. When he returned to Atlanta, MLK Sr. legally changed his name and that of his son to Martin Luther King Sr. and Jr. when he was 5 years old.

King entered Morehouse College at the age of 15. King was such an academic genius that he was able to skip grades nine and 12 before enrolling at Morehouse College, the alma mater of his father and maternal grandfather.

King did not originally want to go into the ministry, despite the fact that his father, grandfather and great-grandfather were Baptist preachers. However, MLK changed his mind when legendary Morehouse president Benjamin E. Mays, who was also a theologian, persuaded him to get into alignment with his lineage. King, therefore, entered the ministry prior to graduation with his sociology degree.

King narrowly escaped an assassination attempt a decade before his death. King was signing copies of his new book, Stride Toward Freedom, on September 20, 1958, in Blumstein’s department store in Harlem, New York. A crazed critic, Izola Ware Curry, stabbed MLK in his chest, barely missing his aorta. The surgeon famously told King that just “one sneeze” could have punctured the aorta and killed him.

King’s mother was also killed by gunfire. MLK’s mother, Alberta Williams King, was playing the organ at Ebenezer Baptist Church on June 30, 1974. Suddenly, Marcus Wayne Chenault Jr., who was armed with two pistols, began firing. One of the shots struck and killed King’s mother. He said he received divine instructions to kill Martin Luther King Sr., but he settled on the mother because she was closer. Chenault also killed a church deacon.

Academy Award-nominated actor Samuel L. Jackson was an usher at MLK funeral. Jackson, like MLK, is a graduate of Morehouse College. Afterwards, Jackson traveled to Memphis with Bill Cosby to continue the sanitation strike that King had started before he was slain on April 4, 1968.

According to history.com, MLK’s “I Have a Dream” speech was at least partially inspired by gospel legend Mahalia Jackson.