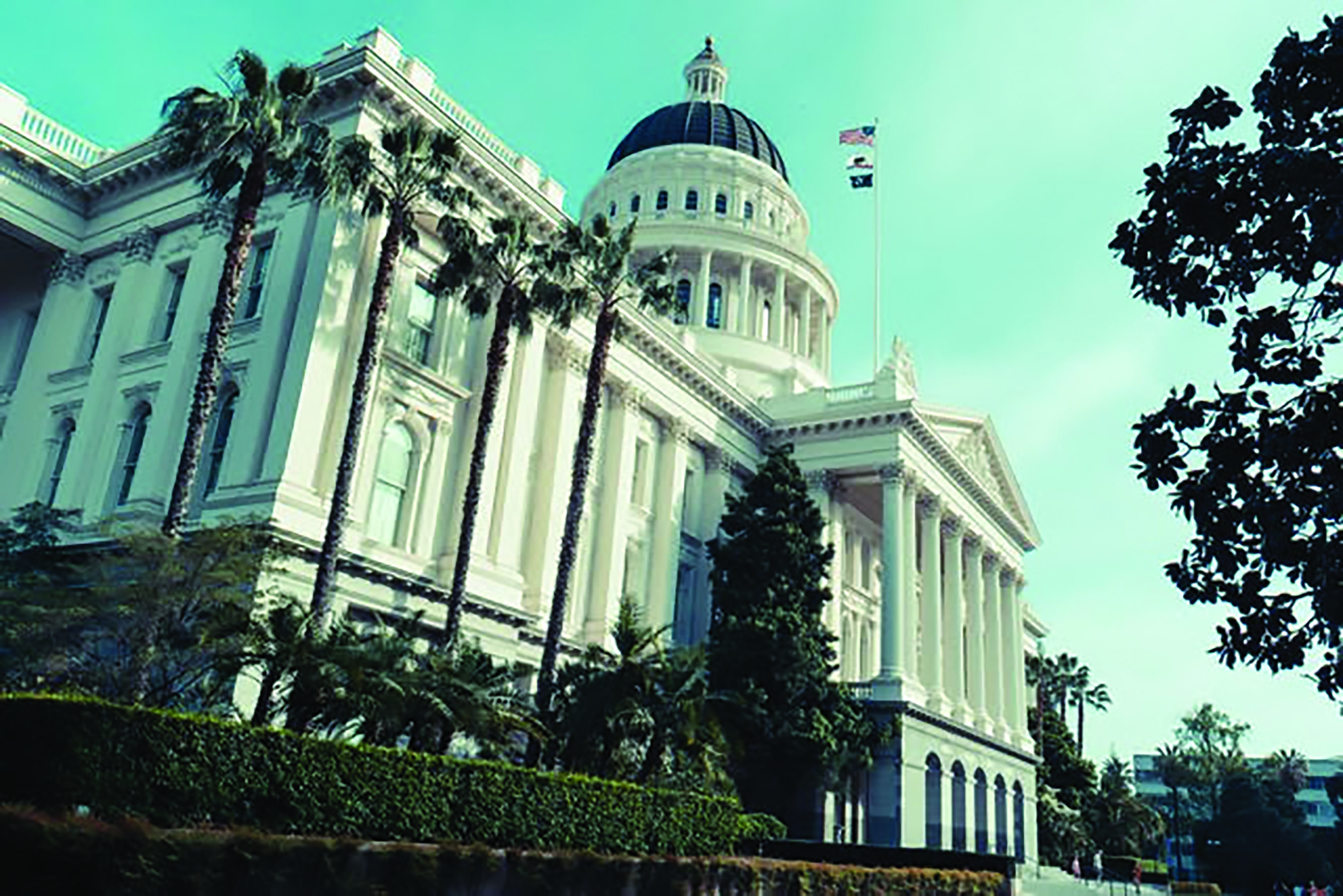 Assemblymember Chris Holden (D-Pasadena) introduced the legislation, which would have required all state boards and commissions to have at least one member from an underrepresented community. Called the “Upward Mobility” bill, supporters say the legislation would have also opened up pathways to Blacks and other minorities for promotions, higher salaries and recruitment for state government jobs.

According to Holden, there is documented evidence that some state agencies — the California Air Resources Board (CARB) and the California Department of Corrections and Rehabilitation (CDCR), for example – have passed over Black and other minorities for promotions.

“We were asking for more diversity in the HR department of our state, which is the largest employer in California,” said Betty Williams, a well-known activist in Sacramento.

Williams, who is also a member of the African American Empowerment Community Council (AACEC), a coalition of Black leaders across the state, said she was especially taken aback by Newsom’s decision. Governor Newsom was aware of how important AB 105 was to the AACEC, she explained, and they had urged him to sign it.

“Governor Newsom wins 83 % of the African American vote in the recall election, and he vetoes major civil rights legislation in the state right after, is disappointing,” she added.

Currently in California, nearly 64 % of all state government employees — including senior management positions — are held by Whites, according to data from CalHR. Whites make up only 34 % of the state’s overall population of about 40 million people.

Supporters of the bill also explain that, for the first time in the history of the United States, there would have been a law that required state agencies to break down and record the numbers of Black Americans employed in government who are direct descendants of enslaved people.

“I am very disappointed. Look at section six of the bill. We worked with the bill’s author to include language in AB 105 that would have disaggregated the Black or African American category and created a specific way for gathering information on Black folks who descended from U.S. Slavery and who experienced Jim Crow in the Deep South and elsewhere,” said Chris Lodgson, a Sacramento-based community organizer for the Coalition for a Just and Equitable California (CJEC) and the American Redress Coalition of California (ARCC).

Lodgson and both organizations he represents have been at the forefront of the political effort in California to study the history of slavery and Anti-Black discrimination and seek reparation for Black descendants of enslaved people.

“Right now, the category of ‘Black or African American,’ means – and this is from the legal definition the state uses – anybody with origin in the Black racial groups of Africa. That doesn’t specifically describe me — whose family comes from slavery in the American South. That definition makes Black descendants of enslaved people invisible in the data. This bill would have changed that.”

Like Lodgson and Williams, other Black leaders in the state say they were surprised and let down by the governor’s decision.

“Please stop coming into our house asking for bread pudding and then when you get it, you don’t speak to us, or speak to our concerns, when you don’t need us anymore,” said Cynthia Adams, an education and civil rights advocate in Oakland. “This has to stop.”

Adams said government should not just include people who have the right skills set.

“It should level the playing field and reflect, as well as protect, diversity. This is achieved by recruiting and promoting qualified people who look like the racial, ethnic and cultural makeup of people in the state.”

Newsom said he “returned” AB 105 without his signature, because the bill may have had “unintended consequences.”

“While the goals of AB 105 are laudable, elements of the bill conflict with existing constitutional requirements, labor agreements, and current data collection efforts,” the governor said in statement after vetoing the bill. “Furthermore, as AB 105 would cost tens of millions of dollars, these one-time and significant ongoing costs should be considered through the annual state budget process.”

Responding to the governor, supporters say funding for the bill would have come out of the $42 billion dollar state budget surplus, so cost is not a factor. Lodgson also pointed out that the Office of Legislative Counsel reviewed the bill and found no legal or administrative conflicts.

AB 105 defined the term “board member or commissioner from an underrepresented community” as an individual who self-identifies as Black, African American, Hispanic, Latino, Asian, Pacific Islander, Native American, Native Hawaiian, Alaska Native, gay, lesbian, bisexual, or transgender. Military veterans with a disability were also included in the definition.

Lodgson says, although the governor vetoed the AB 105, he is still “encouraged” because both the State Senate Assembly and Senate passed the legislation with “solid” two-third majorities.

There was also widespread support among Californians, he says.

“The governor’s veto message encouraged the bill’s author to work with his team to work through some of the issues during the budget process in January 2022,” said Lodgson. “So, he opened the door for the things in the bill that we are specifically concerned about to possibly be added as early as the first few months of 2022.”