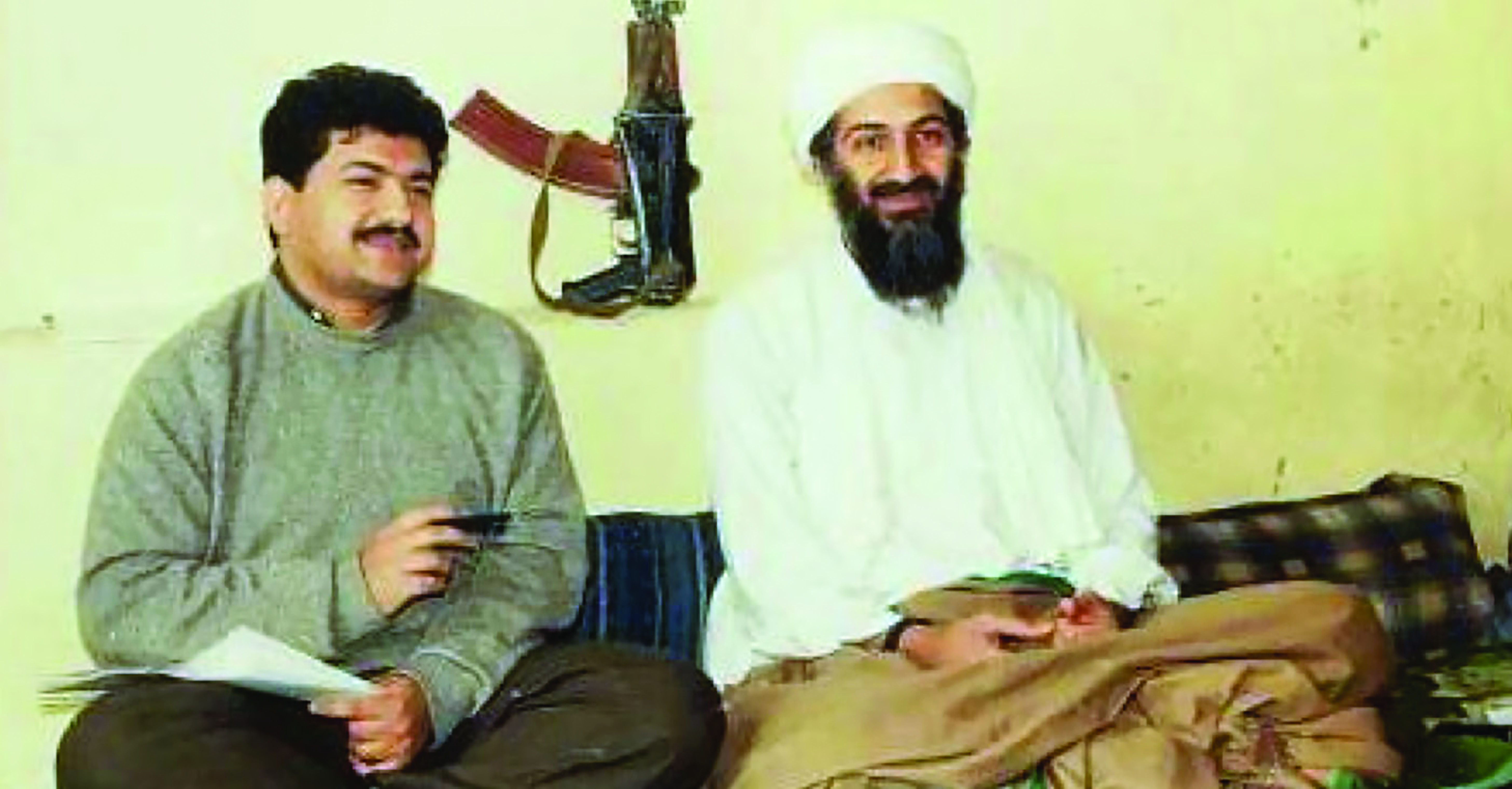 A breezy and seasonally satisfying Tuesday, September 11, 2001, began with the promise that beat reporters crave – the knowledge that my story would appear on the front page.

Riding high from the previous night attending Michael Jackson’s 30th-anniversary concerts at Madison Square Garden, my editor implored that I go straight to a school in Mount Vernon, NY.

She knew how to spoil a great evening watching the greatest pop music entertainer ever reunite with his brothers for a spectacular night at the World’s Most Famous Arena.

In Mount Vernon, my editor told me that I’d find the compelling story of Patrick Dolan Critton, a 54-year-old teacher who for 30 years hid as a fugitive in plain sight.

Critton belonged to a Black liberation group that, in 1971, allegedly robbed a bank and engaged in a shootout with cops.

The group then hijacked an airplane to escape arrest.

But there he was, teaching high school in New York as if he had never been on the FBI’s Most Wanted List and oblivious to the desperate desires the NYPD maintained for his capture.

Yes, this had A-1, above the fold, written all over it with my byline.

Early that morning, I gathered the pertinent details and headed back to my bureau located in nearby New Rochelle.

Indeed, I possessed all the goods, and if we were a tabloid, I’d have “The Wood.”

Entering the office shortly after 9 a.m. I discovered that my colleagues were standing around the bureau’s wall-mounted television.

The first terrorist-controlled airplane had just struck the Twin Towers.

“Wow, what an accident,” a colleague remarked.

Moments later, after the second airplane struck the towers, one colleague shirked, “That’s no accident!”

It certainly was not. I had been to the World Trade Center, been in those towers many times, and right before our eyes, they were reduced to rubble.

Shocking and completely unnerving, my colleagues and I realized that thousands of lives probably were vanquished. They were. More than 3,000 eventually died.

The terrorists weren’t finished. Far from it.

Another airplane would rock the western side of the Pentagon in D.C., and still, one more crashed in southwestern Pennsylvania. We began to wonder how many more airplanes the terrorists had hijacked.

Suddenly, my hijacking story fell off the radar – ticketed for the middle of the newspaper.

Someone had declared war on America, and for the first time since Pearl Harbor, an enemy attacked the United States on U.S. soil.

Phones in the office rang wildly.

Reporters who had loved ones in lower Manhattan ignored the incoming calls, choosing, of course, to check in on their loved ones.

Jermaine Jackson, the king of pop’s brother, called me.

“How do we get out of New York? Can you help us get out of the city,” Jackson asked?

The Jackson family had arrived in New York as part of Michael’s shows to celebrate his anniversary in show business.

At that time, we were longtime acquaintances and collaborators.

“This is scary. People are panicking,” exclaimed Jackson, who, along with several family members, stayed at the W Hotel in downtown Manhattan not far from the terrorist attacks.

Ultimately, the Jacksons rented two RVs and escaped from New York by taking the 3,000-mile drive back to Los Angeles.

Still, for me, the irony couldn’t be overstated.

I sat there. In hand was my notebook containing facts about a man named Critton who hijacked an airplane 30 years prior.

American Justice had finally caught up with him.

His story was as big as any, but now a footnote.

A terror mastermind named Osama bin Laden, who lived a cloak and dagger life more than 6,700 miles away in Afghanistan and escaping U.S. forces by living from cave to cave and underground bunker to underground bunker, stole Critton’s frontpage.

Twenty years later, I’m confident that many would have preferred if my story remained the biggest headline of September 11, 2001.