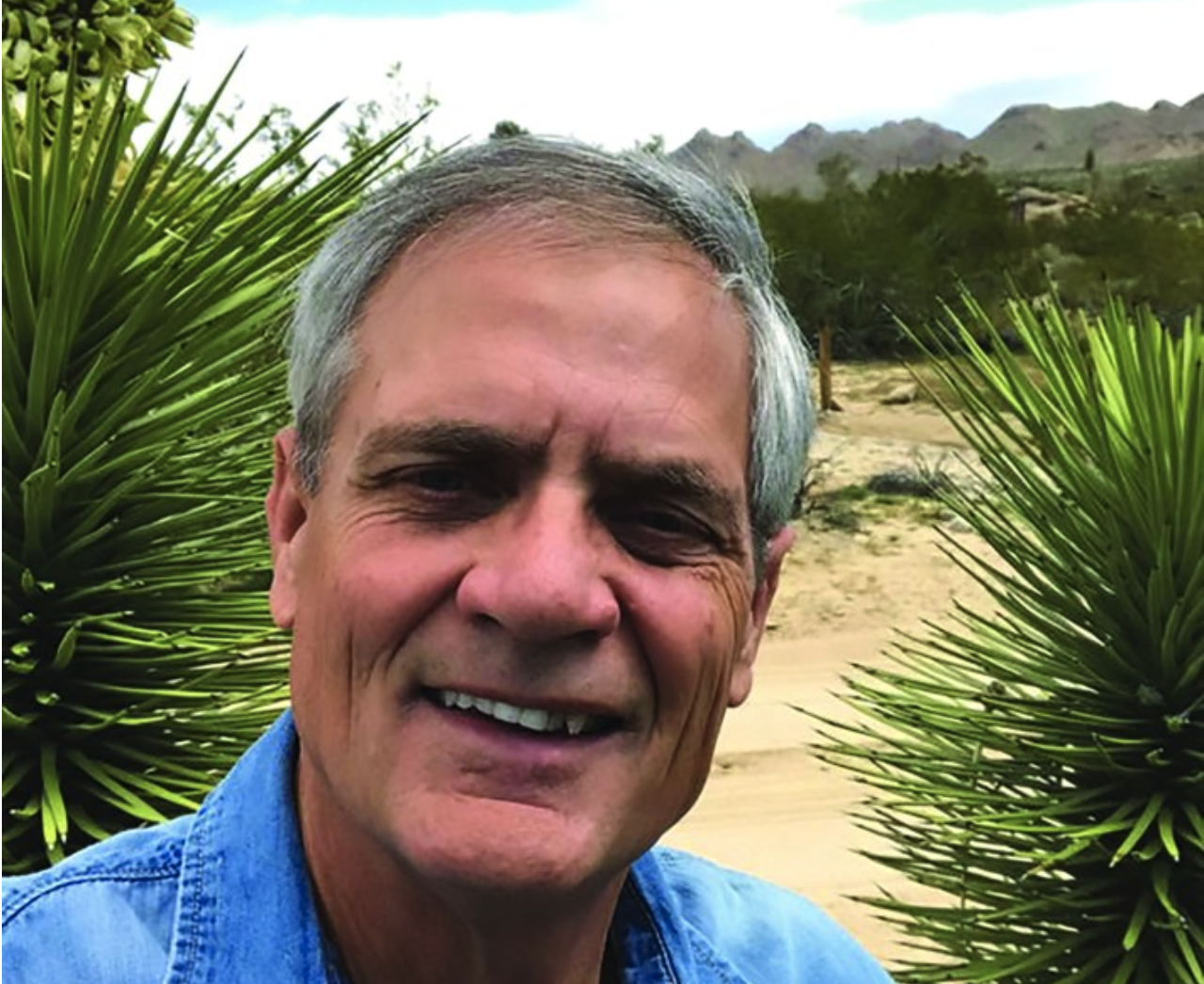 A bill to establish a California Desert Conservation Program won final approval in the state Legislature this week and is now headed to the governor’s desk for his signature. AB 1183 would provide badly needed, dedicated conservation funding to the Mojave and Colorado deserts.

Possessing vast and dramatic landscapes, spectacular geology, dark night skies and a diverse array of plants and animals — many of which exist nowhere else on earth — our California deserts are a national treasure. Emblematic species such as the desert bighorn sheep, desert tortoise, and western Joshua tree are known throughout the world.

The California deserts are also a vast carbon sink, helping to address the effects of climate change.

California’s deserts have become an increasingly popular tourist destination. Visitation has skyrocketed in recent years. It’s understandable. They are places of wonder and discovery where one can find respite from the frenetic pace of modern life, and they are within a short distance of nearly half the state’s population. Our deserts have also become an increasingly popular destination for out-of-state and foreign visitors.

But, although they were long thought to be immutable, our deserts face many threats.

They include climate change and its effects, including increased fire risk due to higher average annual temperatures and longer droughts; infestations of non-native plants, which make deserts more flammable, crowd out native wildflowers, and reduce forage for wildlife; increased development, which reduces and fragments habitat; unmanaged off-highway vehicle use; and more recently, illegal marijuana grows.

California can no longer afford to ignore these threats.

Given the increased public interest in and use of our deserts, there is also a need for greater public access, visitor information, education, and inclusion in outdoor opportunities.

Despite the tremendous need for desert conservation, to date, little state conservation funding has been directed to our deserts.  AB 1183 would remedy this, providing a mechanism to dedicate funding specifically to desert conservation. Local government, tribes, and non-profit organizations could apply for grants, enabling them to acquire, protect, and restore desert lands, and to provide for public access.

AB 1183 would also contribute to the state’s goal of conserving 30% of its land by 2030; there are many affordable opportunities to acquire and conserve natural areas in the desert.

We urge Gov. Gavin Newsom to sign AB 1183 into law. The passage of this legislation would give this wild, unique and very important part of our state’s natural and cultural heritage the much-deserved support it needs, benefitting this and future generations.

Fuel your hometown passion and plug into the stories that define it.

Geary Hund is the executive director of the Mojave Desert Land Trust. He has worked as a conservation professional for more than 40 years, including stints with both the state and federal governments and at another nonprofit.