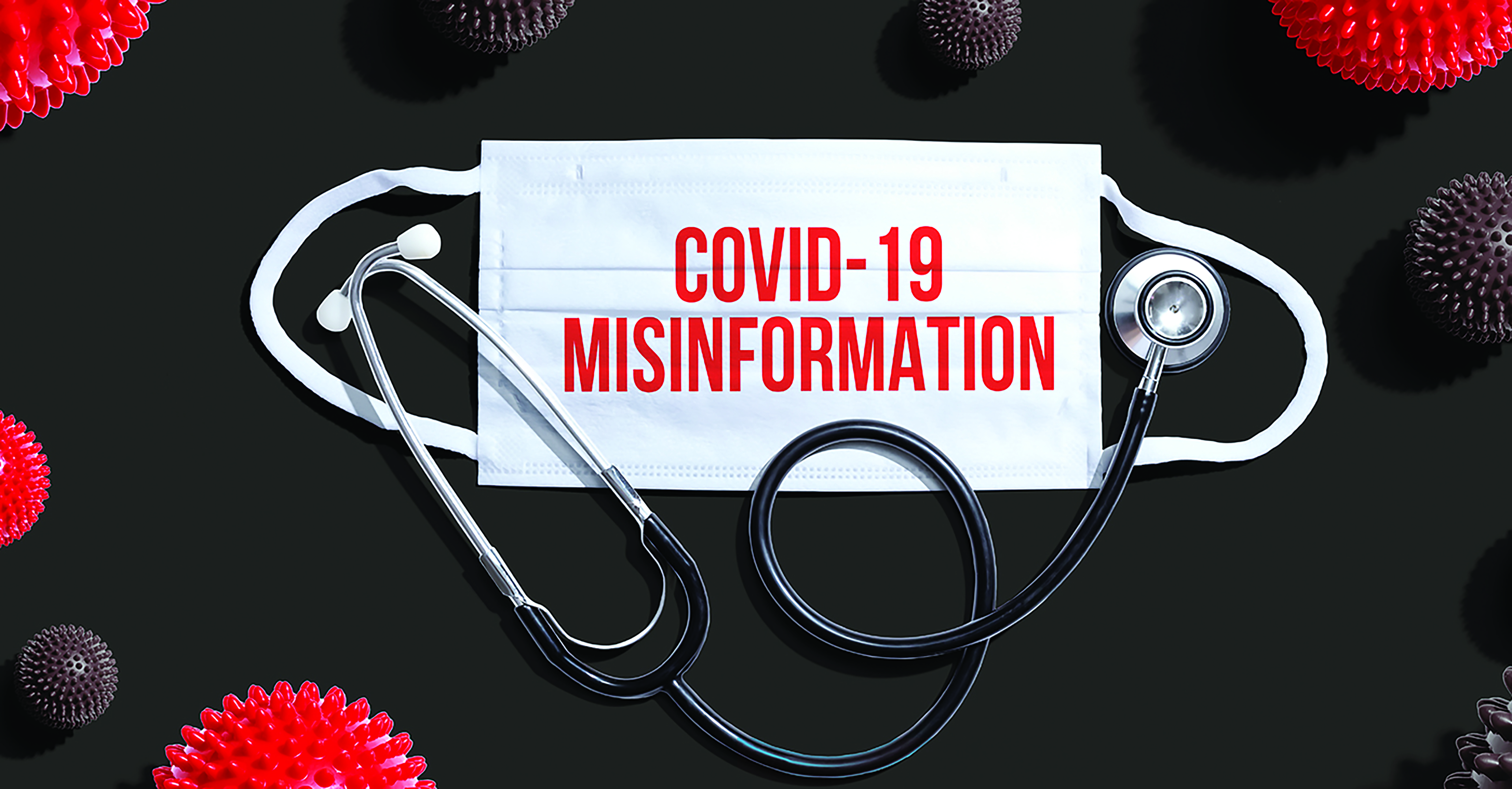 NNPA NEWSWIRE — Even after over 635,000 have died in the U.S. as a result of the coronavirus, some celebrities have continued to loudly protest against the advice of doctors and other medical professionals. Over 4.5 million around the world have died as a result of the pandemic.

In a culture that worships celebrities and amplifies their words and actions, the coronavirus pandemic has presented an opportunity for some to apply and others to confuse.

This week, anti-mask and anti-vaxxer celebrity Eric Clapton wrote a song entitled “This Has Got to Stop” to express his dissatisfaction regarding government mandates on masks. “I’m used to being free,” Clapton sings in his new track.

A week before Clapton’s song dropped, rapper Busta Rhymes, whose real name is Trevor Smith, had something to say on COVID on August 24.

“It’s called the God-given right of freedom, right? No human being is supposed to tell you that you can’t even breathe freely. F*** your mask… some of y’all might feel differently, but f*** your mask,” he said.

His comments went viral and so did the reaction against them. On Roland Martin Unfiltered, the daily digital broadcast hosted by Martin, three Black doctors were featured to comment on what the rapper said and anti-vaxxer efforts in general.

“A throat doctor later discovered that there were polyps in his throat, restricting 90% of his breathing and he had to have emergency surgery.” <—You’d think Busta Rhymes would be more concerned about a virus that attacks your respiratory system given his history. Dumb ass,” wrote Reecie Colbert from her popular Twitter account @BlackWomenViews.

“Confirmed: Busta Rhymes is better when he’s rapping too fast for us to really understand what he’s saying,” wrote Brandon Kyle Scott on twitter. Then came the medical professionals.

“It angers me, and it vexes my soul when I hear entertainers and other people who have mass followings say ignorant things such as Busta Rhymes. I was telling my students today about wearing a mask and getting vaccinated,” said Dr. Kristy McDowell on Roland Martin Unfiltered on August 24.

“If you don’t get the vaccine you are gambling with your life,” she added.

Dr. Joseph Graves, Jr. said, “It’s one thing to do stupid things that put your own life at risk… It’s an entirely other thing when you take a public platform, and you use your celebrity to get up there to tell other people that it’s OK in the middle of the deadliest pandemic since 1918.  Those people who die because they listened to a video.”

Kellen Squire, a Virginia emergency room nurse, wrote on August 29, “It’s not any easier watching unvaccinated people die. I see people sardonically joke, play stupid games, etc. But they almost all understand the magnitude of their f***up… albeit way too late. The look in their eyes. There’s no peace — it’s just panic until the end.”

Despite misinformation, political discord and political policy changes, 51 percent of the American population is vaccinated.

Lauren Victoria Burke is an independent journalist for NNPA and the host of the podcast BURKEFILE. She is also a political strategist as Principal of Win Digital Media LLC. She may be contacted at LBurke007@gmail.com and on Twitter at @LVBurke