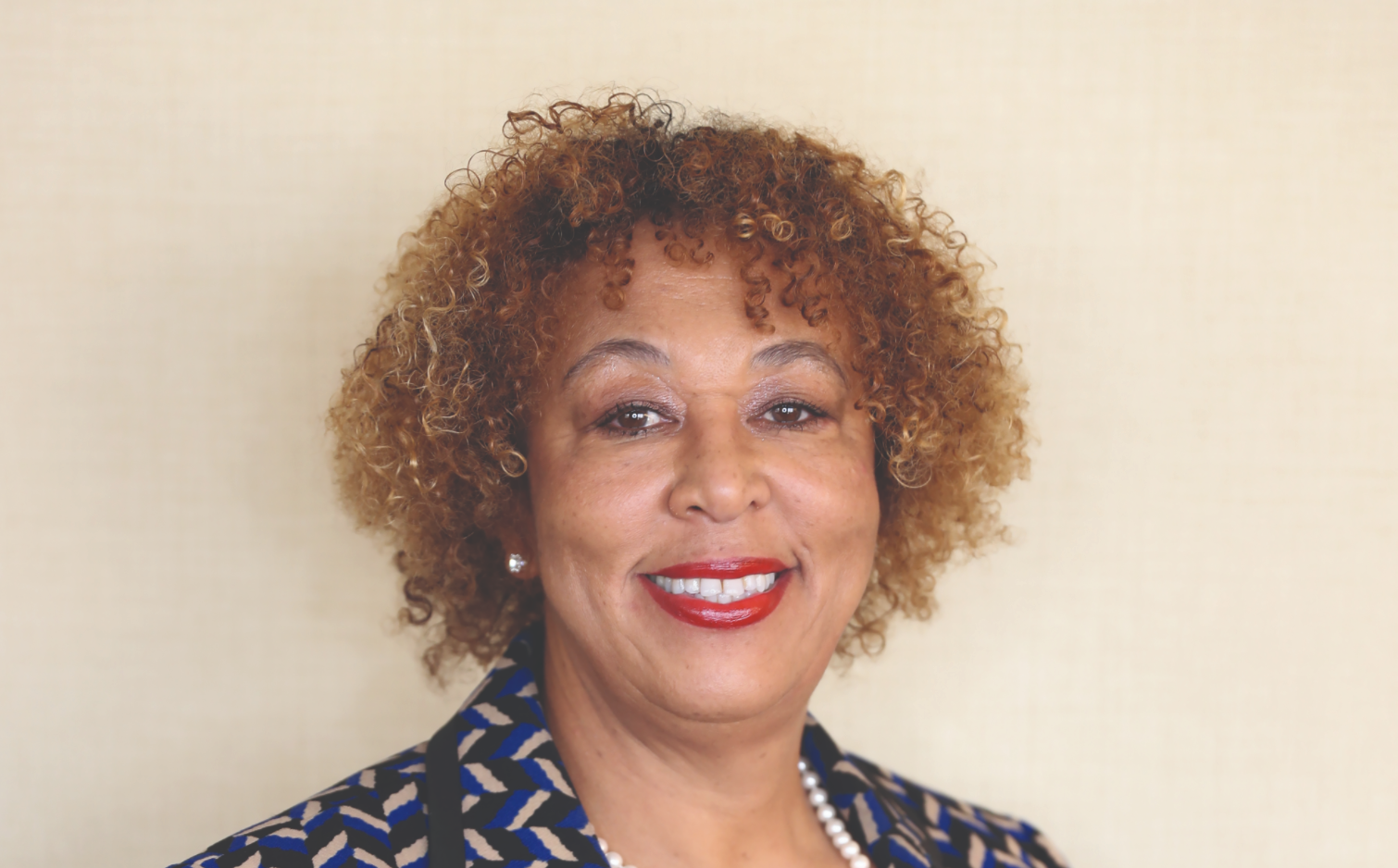 Recently, the Food and Drug Administration (FDA) announced they are banning menthol cigarettes. My organization, the African American Tobacco Control Leadership Council (AATCLC), sued the FDA last year to force them to fulfill the public health mandate given when the 2009 Tobacco Control Act was signed into law. The lawsuit prompted the FDA to respond to a 2013 citizen’s petition which called on the FDA to ban all menthol-flavored cigarettes and cigars. On April 29, the FDA finally responded with its historic announcement and would begin the rulemaking process to ban the manufacture of menthol cigarettes, thus marking a critical and historical step toward reducing tobacco deaths, especially among Black Americans.

We understand the proposed menthol ban raises many questions and concerns in African American and Black communities. Below is information to help navigate this topic.

1. Why is banning menthol products necessary?

Menthol is an ingredient added to tobacco products to give them a mint flavor. It is an analgesic that cools and numbs the throat, resulting in smokers inhaling longer and more deeply. Menthol also increases cell permeability allowing toxins to travel deeper into the lungs, which makes it harder to quit smoking1.

For decades, the tobacco industry has been allowed to maliciously market their products to the Black community with impunity due in large part to our government’s benign neglect. Smoking continues to be the leading preventable cause of death for African Americans.2 In the past 20 years, almost a million Black sisters, brothers, mothers, fathers, aunts, uncles, and grandparents are gone due to tobacco-induced diseases. One study estimates that a ban on menthols in 2010 would have prevented 633,000 deaths, including 237,000 African Americans, by the year 2050.3 Even though we are 10 years into that projection, there are still many lives and families that won’t be lost to tobacco — and that’s what we fight for.

2. What does a federal menthol ban mean for California?

Banning menthol will save the lives of Californians, particularly California’s Black communities.

A federal ban means these products will no longer be manufactured and sold in the U.S., making it more difficult for Californians to purchase menthol infused tobacco products online or across state borders.

This action will also reduce the number of youth who take up smoking and increase quit attempts among current smokers.

3. How can more deaths and harm be prevented from menthol, since it may be years before menthol cigarettes are finally off store shelves?

The FDA estimates that in the first 13 to 17 months after a ban is implemented, roughly 923,000 smokers, including 230,000 African Americans, will quit smoking.4,5 Nearly a million lives can be saved if we put in the hard work. We must continue to call out the tobacco industry on its lies about menthol and support commercial tobacco control laws and policies that are in the works. We must also work harder and not think the FDA ruling will solve all our problems. No one loves Black smokers more than the AATCLC, and now is the time for our community to shower our Black smokers with love, encouragement, and PROGRAMS that provide support in helping them to “Kick It.”

4. How would the ban on the sale of menthol cigarettes be enforced when there are concerns in the Black community about fines and altercations with police?

The banning of these deadly products will not be enforced by local law authorities and does not involve fines or civil penalties. It will not be illegal for individuals to possess or use these products. This ban is directed at the manufacturers of menthol cigarettes, and not individual consumers. Though our country is painfully grappling with the undeniable need for police reform, we are appalled that the tobacco industry cynically exploits our legitimate concerns but they remain the biggest killer and profiler of Black people.

5. How can individuals and organizations play a role in ending tobacco use?

There are many different ways individuals and organizations can be engaged in the fight, such as “No Menthol Sunday,” an annual day dedicated to educating religious/spiritual congregants and community members about tobacco, vaping, and the role of flavors like menthol.

We also know that the tobacco industry is expected to fight the ban in the courts and their advertisements. We must continue to loudly raise our voices and educate the public so that we all understand that we have a right to good health and that getting these products out of our communities is a social justice issue. We will not lose another generation.