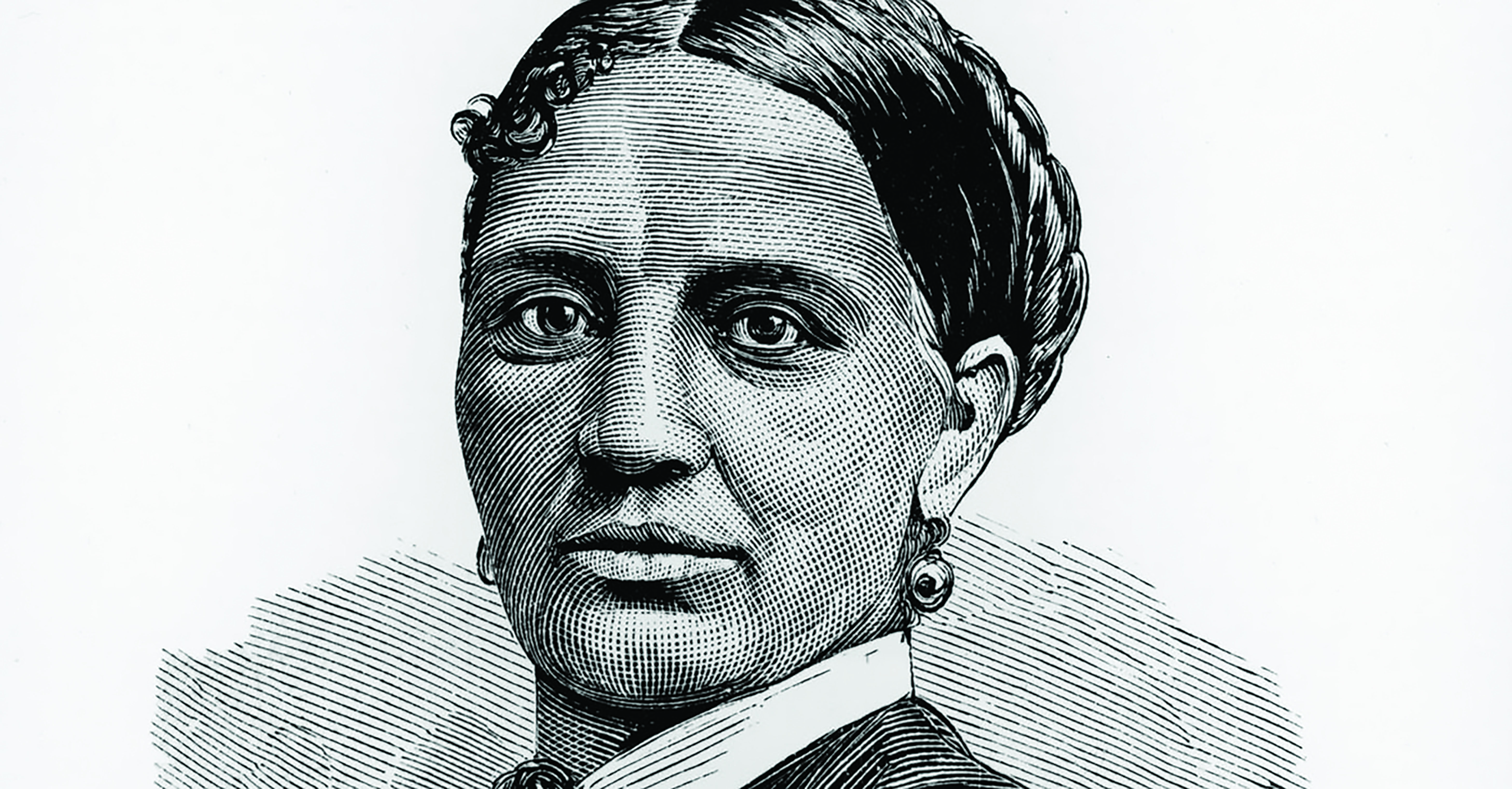 In Celebration Of Black History Month

“Behind the Scenes or Thirty Years a Slave, and Four Years in the White House,” by Elizabeth Keckley, currently stands as the 24th most popular book in Amazon’s category of U.S. Civil War Women’s History.

A seamstress to both Davis and Lincoln, Keckley practically lived in the White House during the Civil War.

Because Keckley made her close relationships with the Lincolns so public, the reaction nearly ruined the Lincolns’ reputation and almost destroyed Keckley’s life.

In the 166-page memoir, Keckley recalls an intimate scene between President and Mrs. Lincoln after learning their son, Willie, had died in 1862.

“I assisted in washing him and dressing him, and then laid him on the bed when Mr. Lincoln came in. I never saw a man so bowed down with grief,” Keckley wrote.

“He came to the bed, lifted the cover from the face of his child, gazed at it long and earnestly, murmuring, ‘My poor boy, he was too good for this earth. God has called him home. I know that he is much better off in heaven, but then we loved him so. It is hard, hard to have him die.’”

According to WhiteHouseHistory.org, when Mrs. Lincoln was later “drowning in debt,” she reached out to Keckley to assist in selling off her wardrobe and other items to raise money.

Because the auctions failed to solicit any funds for Lincoln, Keckley reached out to prominent African Americans for assistance, including asking leaders in the Black church to take up offerings for her former boss.

“She even asked Frederick Douglass to take part in a lecture to raise money, although the lecture ultimately did not come to fruition,” the White House historians wrote.

The book was not well received by Lincoln or the American public.

Whites turned on Keckley for disclosing conversations and her relationship with Mrs. Lincoln.

Mostly, they claimed it violated social norms of privacy, race, class, and gender.

“Her choice to publish correspondence between herself and Mary Lincoln was seen as an infringement on the former first lady’s privacy,” historians wrote.

Keckley addressed her critics in the preface to her memoir:

“If I have betrayed confidence in anything I have published, it has been to place Mrs. Lincoln in a better light before the world. A breach of trust – if breach it can be called – of this kind is always excusable,” Keckley penned.

“My own character, as well as the character of Mrs. Lincoln, is at stake since I have been intimately associated with that lady in the most eventful periods of her life. I have been her confidante, and if evil charges are laid at her door, they also must be laid at mine, since I have been a party to all her movements,” she added.

“To defend myself, I must defend the lady that I have served. The world has judged Mrs. Lincoln by the facts which float upon the surface, and through her have partially judged me, and the only way to convince them that wrong was not meditated is to explain the motives that actuated us.”

Born in Dinwiddie County, Virginia, in 1818, Keckley endured years of beatings and sexual assault as a slave. She bore her slave master’s child, George, and was then given away to her owner’s daughter, who moved her to St. Louis.

Keckley learned the art of dressmaking and, in 1852, married James Keckley, whom she believed was free.

Before her marriage, she negotiated a $1,200 price to buy her freedom but discovered she couldn’t raise the money for herself, her son, and her husband.

However, customers to her small seamstress shop loaned Keckley the money to purchase freedom for her and her son, and in 1860, she moved to Washington, D.C.

“She left Washington in 1892 to teach domestic skills at Wilberforce University, but ill health forced her to return and spend her final years in the Home for Destitute Women and Children, which she had helped to establish,” historians wrote.

Elizabeth Keckley died in 1907 after suffering a stroke.