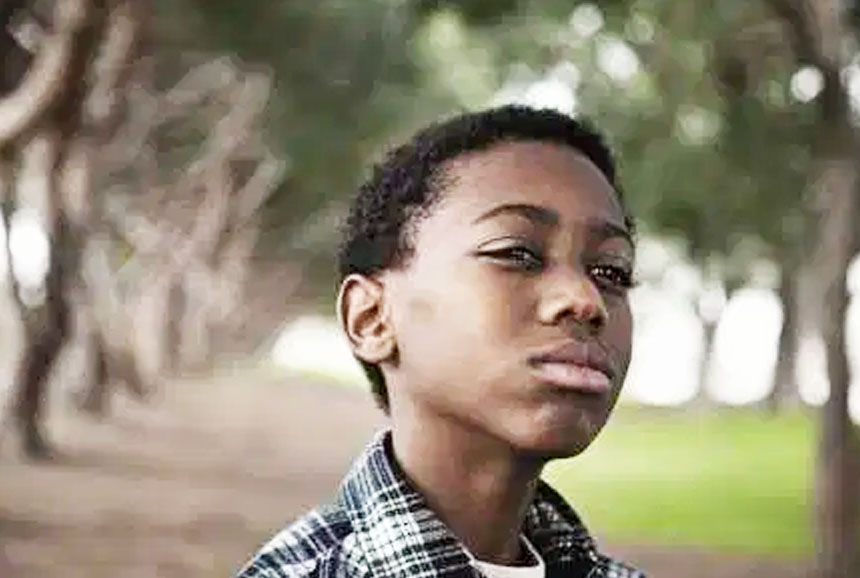 He was the oldest brother of my first love. This gangly energetic boy who always had a smile on his face. Never took life too seriously, always looked out for me and made sure I felt included- no matter the game being played. He was known as “Crow” in our neighborhood and come to think of it, it was a most fitting nickname- for he definitely looked like one.

As the years passed, our lives shifted until I lost contact with my love and his family; so you can’t even begin to picture the horror of finding out that on April 13, 2014, Crow shot and killed his wife as their children slept and then drove to a secluded parking lot and turned the gun on himself.

Even now I can’t process how someone so loving and so sweet could do something so vicious. How could the boy who shared sunflower seeds and hot chicken fresh out the grease, and protected me as if I was one of his siblings, carry out such monstrous acts?

In all the media coverage that followed I knew better than to think there would be anything that revealed his past, because that’s just not how our society works. There can only be onevictim, and so no one cared about the tears of his loved ones- we were forced to cry silently.

The story of my beloved friend’s older brother, as gutting as it is, is not uncommon. Too many times and for far too long we have trained our young men in the same guerrilla tactics used to strip them of their innocence and vulnerability halfway around the world. As a result, they’re breaking before our very eyes. Unresponsive, incapable of experiencing love, broken yet breathing, and it is heartbreaking to see.

Even as the rest of society is seeing a decline in teen suicide rates, in African American teens it is on the rise and while this subsect is being lowered amongst teenage girls… it is rising for Black boys specifically according to Amy Green, director of research for The Trevor Project, a suicide prevention and crisis intervention organization.

So, what is to be done for them? Even still, what is to be done when this pipeline to sadness funnels itself into adulthood? Are we just supposed to idly sit by as an aspect of our demographic drowns in emotional quicksand? All around mental health facilities are shrinking and those that are available are not aren’t necessarily tailored to youth depression. I don’t have any answers, but I know that this needs to be discussed and addressed because it is another silent killer destroying the future of the Black community.

There are moments when I think back on my childhood and I remember Crow and his family and despite his tragic end- I smile. I remember his light, and I remember his joy, and I pray that his soul is finally at peace. And randomly when I pass little black boys and I look into their eyes, I wonder if there is anyone crying for them, and protecting them, and letting them know it is okay to let their true selves come out of their shell. Because, if I know nothing else, if we don’t protect them… no one else will.

Joi’ C. Weathers is a contributing writer for BlackDoctor.org and the host of Joi’ Has Questions- one of the top podcasts in Chicago, Illinois. A graduate of Roosevelt University- where she majored in IMC and minored in Common Sense, she has worked on global creative campaigns for some of the world’s largest brands. A champion for the marginalized and a self-proclaimed mild sauce connoisseur, you can find her in her spare time eating kale, and minding her business with family and friends. Connect with Joi’ on Instagram, @Joihasquestions and subscribe to her show here.https://linktr.ee/Joi_Has_Questions