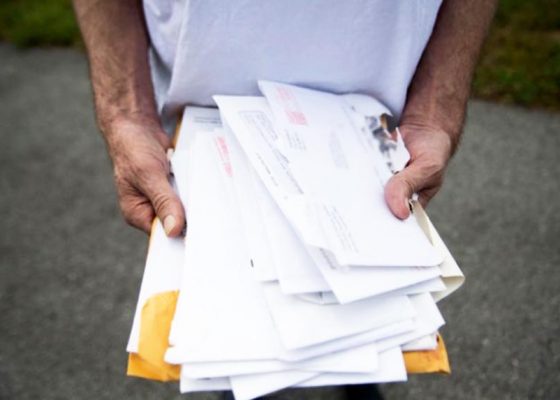 NASHVILLE, Tenn. – The Trump Administration is proposing new rules for the nation’s safety net program for people with disabilities that could end benefits for tens of thousands of people.

The rules would require more frequent paperwork checks of people getting Social Security disability payments in a process known as a “continuing disability review.”

The proposed new rules have alarmed some advocates for people with disabilities, who call it a “backdoor way” to cut people from a program already under scrutiny for taking years to review disability claims and wrongly denying benefits.

Social Security Administration officials say the plan would “enhance program integrity and ensure that only those who continue to qualify for benefits will receive them.”

Whose Social Security disability benefits would be impacted?

More than 16 million adults and children currently receive disability benefits, but the Social Security Administration isn’t saying how many people the new rules would affect.

The agency has said it expects to conduct 4.4 million more continuing disability reviews over ten years if the rules take effect. The reviews would add $1.6 billion in administrative costs, but save $2.8 billion in benefits when people are cut from the program.

Using those figures, national advocates for people with disabilities estimate tens of thousands of people stand to lose disability benefits each year.

Alan Chrisman holds medical bills and records near the McDonald’s where he worked at as a maintenance employee before being diagnosed with stage 4 colorectal cancer. This photo has been altered to blur the address on the envelope.

What is Social Security disability?

The Social Security Administration is best known for retirement benefits, but it also oversees two programs for people living with disabilities:

Supplemental Security Income, or SSI, is for low-income individuals without a work history. The maximum payment for an individual is $783 a month beginning in January.

Social Security Disability Insurance is for workers who become disabled. Payment amounts depend on past earning. In 2019, the average payment was $1,234 per month.

To qualify for either, individuals must show they have a long-term medical, psychological or intellectual impairment that prevent them for working.

Children who are blind or have severe functional limitations expected to last at least a year or result in death also qualify.

The fine print on disability reviews

Once on disability, adults and children are subject to “continuing disability reviews” by Social Security staff.

The reviews require recipients to submit medical, income and asset records as well as documentation of living arrangements. Social Security staff then decide whether someone still qualifies for benefits.

How frequently anyone is required to go through a review depends on which of three categories Social Security has placed them in. Individuals whose conditions are expected to improve — babies born prematurely, for example — are in a category called “medical improvement expected” and reviewed every six to 18 months.

People with debilitating or terminal conditions are in a “medical improvement not expected” category, reviewed every five to seven years.

Those in the “medical improvement possible” category are reviewed every three years.

Children would also be automatically reassessed at age 6 and 12. The Social Security Administration would also change some of the criteria for deciding in which category to place individuals.