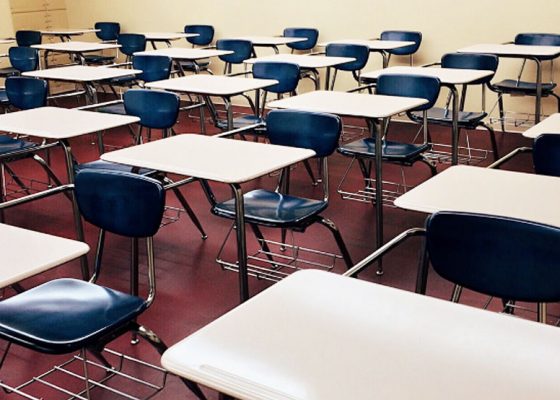 By the American Educational Research Association.

Latino children are likely to enter elementary schools this year with fewer white peers than a generation ago, judging by data reported in a new study recently published in Educa­tional Researcher, a peer-re­viewed journal of the American Educational Research Associa­tion.

However, as racial segre­gation has intensified, low-income students of all racial groups are likely to learn beside more middle-class pupils than before.

Yet the researchers also found that low-income chil­dren, regardless of their race or ethnicity, increasingly at­tend schools with middle-class peers, a development that ben­efits Black and Asian-heritage students as well as Latinos.

“Set amidst high levels of racial segregation, the widen­ing economic integration of students offers an unexpected surprise,” said study coauthor Bruce Fuller, a sociologist at the University of California, Berkeley.

The scholars tracked the ra­cial composition of school en­rollments across the nation’s more than 53,000 elementary schools between 1998 and 2015, then verified findings from nationally representative samples of more than 7,200 kindergartners drawn in 1998 and 2010.

The study details trends among elementary school stu­dents between 1998 and 2010. The authors recently supple­mented those findings with national maps and local data through 2015 that detail wide between-district variation in Latino segregation for Califor­nia, New York state, the Upper Midwest, and the Washington, D.C. area.

The odds that a randomly chosen poor child would attend school with a middle-class schoolmate climbed between 1998 and 2010, from about 40 percent to 50 percent. That is, about one half of all school­mates a low-income pupil sees at school are now from a mid­dle-class background.

“Prior research has found that the top 5 percent of income earners are moving farther from the rest of us,” said Fuller. “Our study does not address that, but finds increased integration be­tween low- and middle-income elementary school students, es­pecially in suburbs.”

The past half-century of re­search generally finds that stu­dents from low-income back­grounds benefit when learning beside middle-class peers.