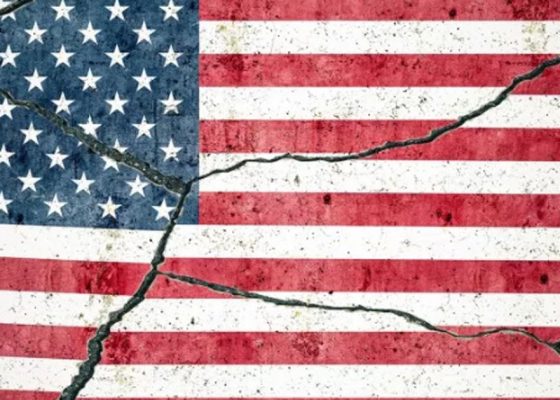 As of the writing of this column, a series of hate-driven, murderous events have taken place, either racially or religiously motivated, from October 24 – 27, across the country.

Among them are the following hate crimes:

Two African Americans were murdered in Kentucky by a White man who had tried to enter a predominantly Black church nearby just minutes before.
Eleven Jewish worshipers were murdered at a synagogue in the historic Jewish neighborhood of Squirrel Hill, Pittsburgh, also by a White man.
At least 14 pipe bombs (not detonated) were mailed to various Democratic leaders and supporters by a man of Filipino and Italian parentage.
The two African Americans were murdered at a supermarket in Jeffersontown, Kentucky on Oct. 24. One, a man, was shot in the back of the head inside the store and killed instantly, and the other, a woman, was shot multiple times in the store’s parking lot.
A brave citizen, with a permit to carry, exchanged gunfire with the gunman in the parking lot. If not for his bravery, more might have died. But little was said about the death of these two African Americans until after the murders of the 11 people in Pittsburgh on Oct. 27 and after the undetonated mail bombs were reported. Those crimes took priority — Pittsburgh was the largest mass murder of Jewish citizens in America’s long history.
And, let’s not forget the Minnesota connection with the sender of the package bombs. The bomber, of Filipino and Italian descent, and not American Indian, as incorrectly reported at first by the media, had a criminal history in Minnesota and has been a rather mysterious figure with regards to his activity here in the 1980s and 1990s.
We do, however, know that the bomber had a significant history of terroristic activities, predating what some celebrate, and others condemn, as the Trump era. Let us be crystal clear: African Americans are being killed and executed at locations and under circumstances of which many have no knowledge.
The mail bomber sent package bombs to assassinate two former presidents of the United States, a Black senator, a Black congresswoman, a Black former attorney general of the United States, with another package bomb targeted for the Black senator from New Jersey.
He mailed a total of 14 package bombs throughout the country, coast to coast. Who knows what other individuals he had in mind?
The deaths of those two African Americans in Jeffersontown were just as significant. Yet, it was difficult for the current administration in Washington to classify these murders as acts of terror. In fact, there are strong feelings that if it were not for the Jews murdered in Pittsburgh, the Jeffersontown murders would not have even been considered newsworthy.
This is both tragic and dangerous to the so-called healing process the president and others called for on the days following these killing scenes.
We talk about healing, but at first, the two African American lives lost in Jeffersontown were viewed as being insignificant deaths of no importance. That is not healing.
Sometimes, in a column, it is important to repeat certain factual information so that the reader clearly understands and can connect the events and the tragedy of the loss of life.
Too many on both sides of the political aisle and at both ends of Pennsylvania Avenue feel we are beyond the ability to honesty work for national healing. God help us to keep it from becoming part of this ongoing American tragedy.
I continue to hold a prayer for the United States of America and for the families of these three circles of murder. Is this nation ready to heal? I believe so.
Stay tuned.
Ron Edwards is an author and hosts radio and TV shows.
This article originally appeared in the Minnesota Spokesman-Recorder.